Poorest president in the world

A recent viral image of Uruguay's president I hoped to shed a little light on who this man really is. 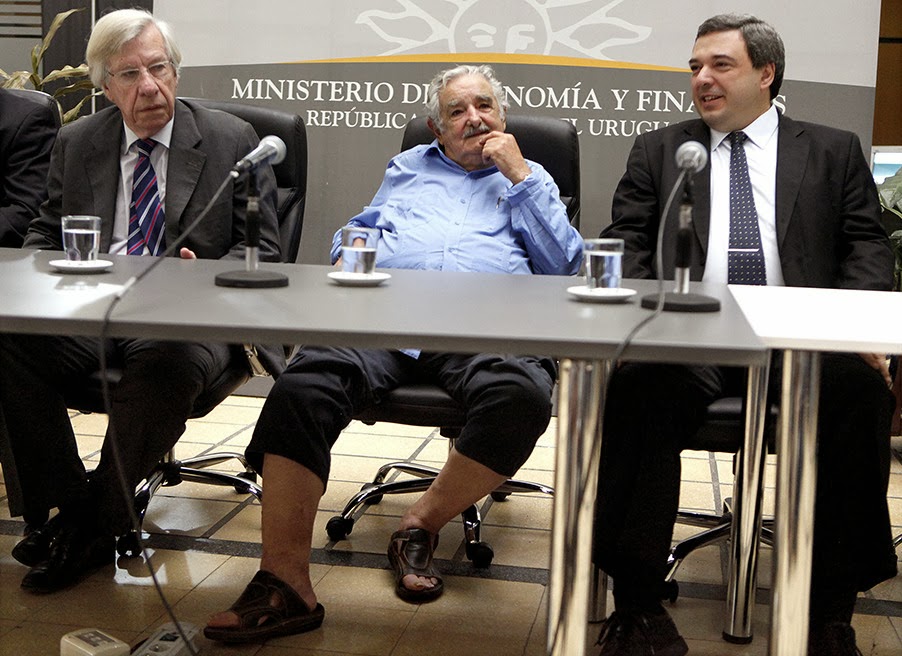 I hope this does him justice. 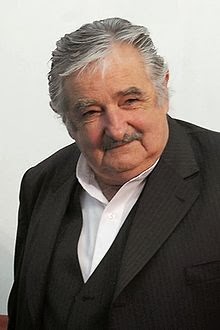 José Mujica, currently the president of Uruguay, is know for being a rarity among powerful politicians, as he chooses to donate around 90% of his $12,000 (£7,500) monthly salary to charities that benefit poor people and small entrepreneurs. 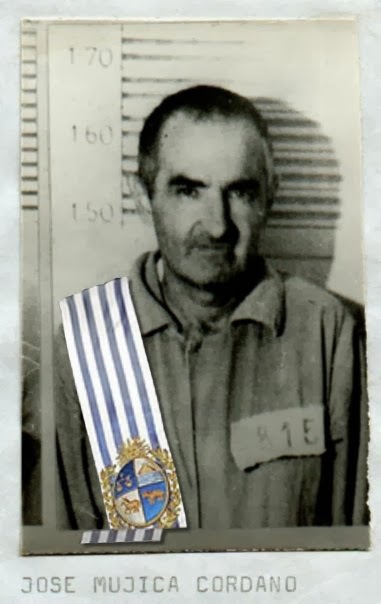 A guerrilla fighter for Tupamaros ( a "Robin hood" organization that stole from the rich and gave to the poor)  he was imprisoned twice, kept in horrible conditions, escaped once, and was only apprehended after being shot six times by the police. He was released fourteen years later when a constitutional democracy was restored. 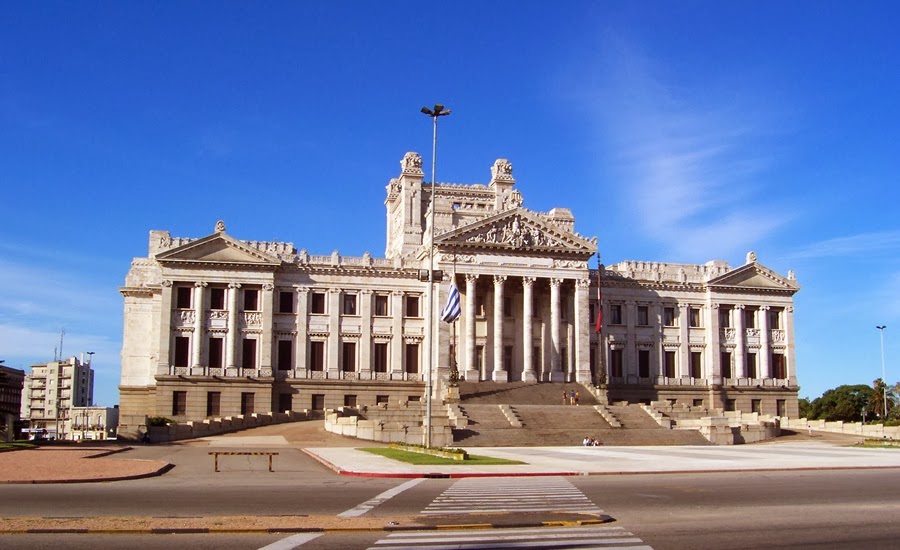 Although this beautiful palace with 42 staff members is available to him he instead lives on a small farm a few minutes from the capital. 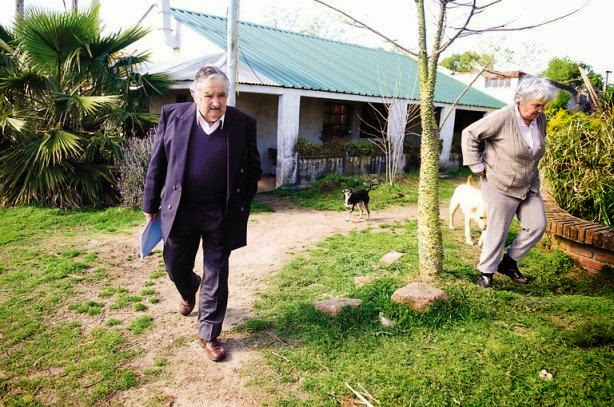 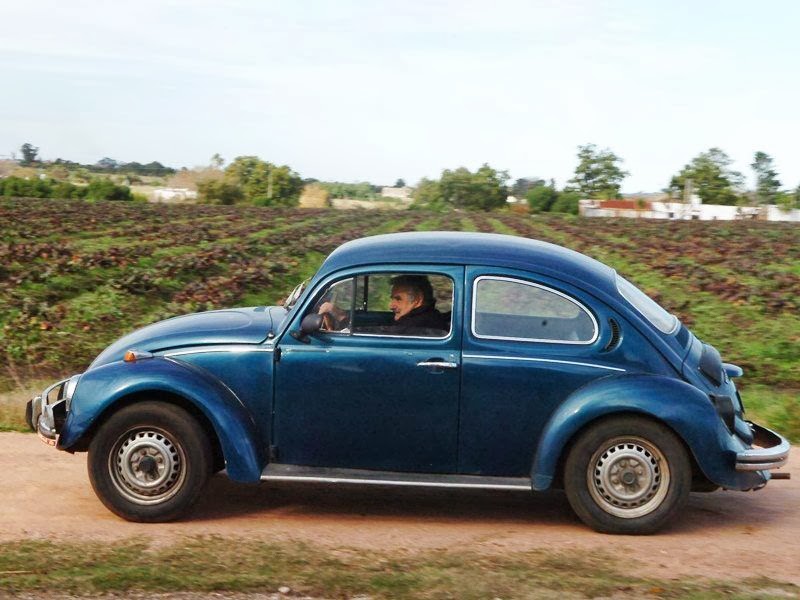 He drives a 1987 Volkswagen Beetle, and is a part time farmer, growing chrysanthemums (a kind of flower) for sale at a nearby markets. He lives in a small house with his wife, who was also an imprisoned guerrilla fighter and member of Tupamaros, who is now a Uruguayan senator. 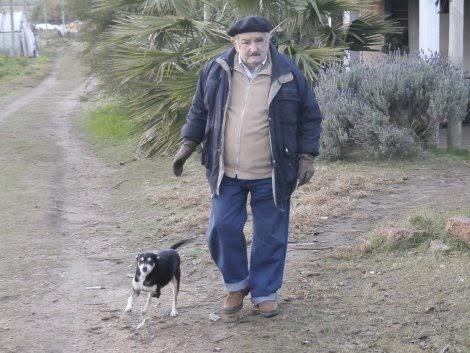 His only protection are two guards positioned on his road (required by the government) and his three legged dog Manjula .

Under his presidency Uruguay has legalized marijuana and same-sex marriage, while also enacting one of the region’s most sweeping abortion rights laws and sharply boosting the use of renewable energy sources like wind and biomass. He does not liked to be called the worlds poorest president, stating that “It is not the man who has too little, but the man who craves more, who is poor.”
Posted by pooja