AMAZING! The World’s Most Overgrown Churches – All in One English County!

England is famous for pretty villages and centuries-old churches, and the county of Norfolk has both in abundance. Norfolk has abandoned churches more than any other English county, including many that survived in an abandoned condition before any official efforts were made to preserve their remains.
See some of them below. 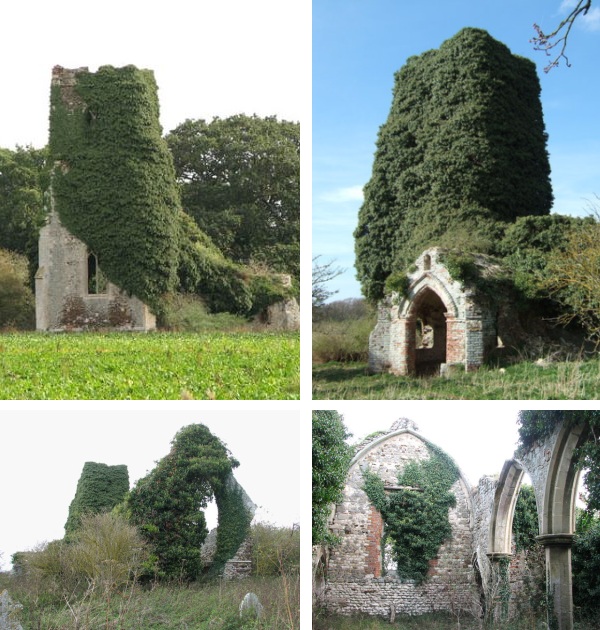 Allegedly the landfall of St Felix of Burgundy who is rumoured to have converted the local kingdom to Christianity around AD 615, the 14th century structure has cemented its place in the folklore of the region and is arguably one of Norfolk’s most important church ruins. 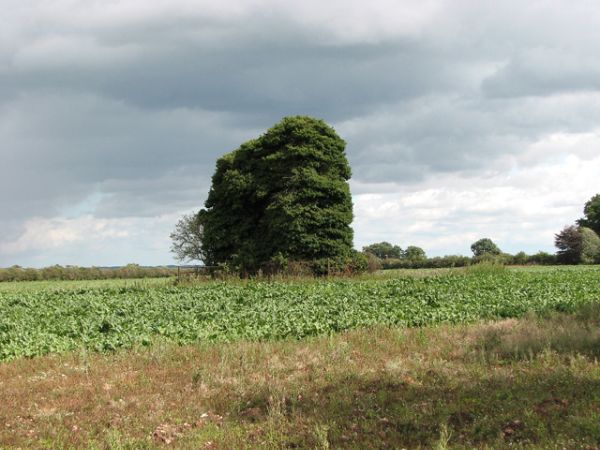 St Remigius’ Church, which likely dates to the 11th or 12th centuries, was abandoned by the late 17th century but is said to have been in decline by the medieval period. All that remains today is the western part of the tower, which was constructed more recently than the main church, probably during the 14th century.


Church of All Saints, Gillingham 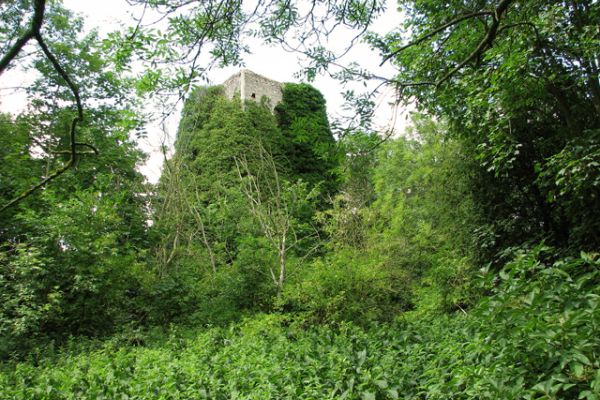 The Church of All Saints at Gillingham is a wonderfully spooky yet peaceful place, with abandoned tombs that seem to vanish into the forest.  Most of the structure was demolished in the 18th century, leaving just the tower standing – and almost entirely hidden beneath decades of foliage. 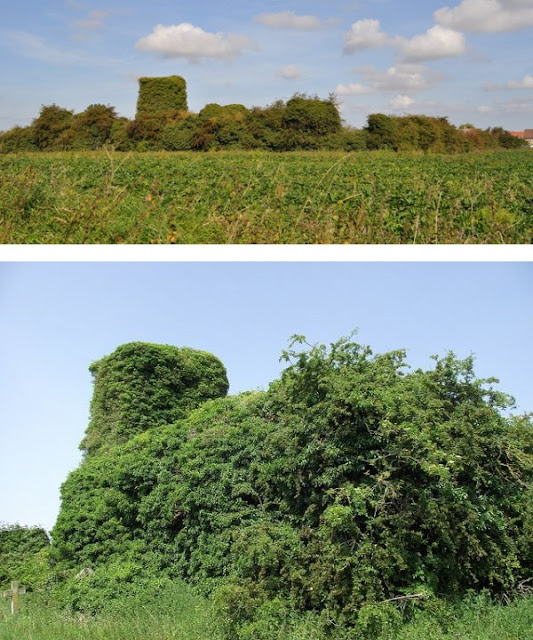 If St Felix’s was one of the most influential, St Andrew’s Church at Bircham Tofts is certainly one of the most overgrown – and that’s saying something!  Though the interior masonry remains architecturally impressive, you’d be forgiven for mistaking St Andrew’s for a dense copse of trees – albeit a slightly church-shaped one.  Dotted around the abandonment, weathered gravestones mark the half-hidden churchyard. 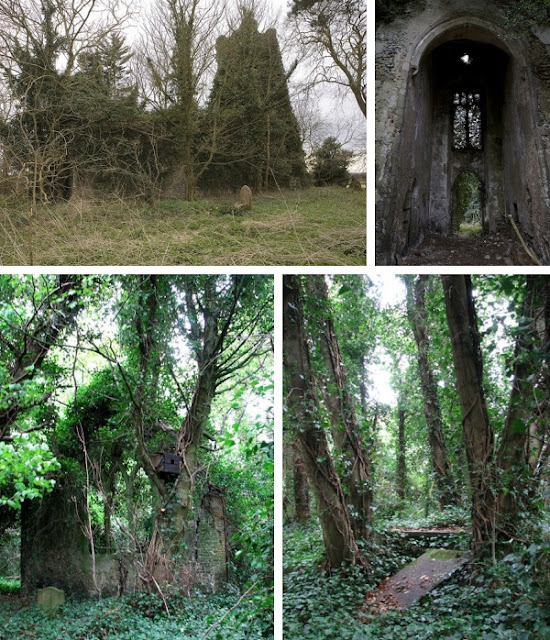 St Mary’s Church at Fulmodesdon and St John the Baptist Chapel at Croxton were abandoned in 1880 when both parishes merged.  Their ruins have since been reborn as a wildlife haven for owls and foxes. 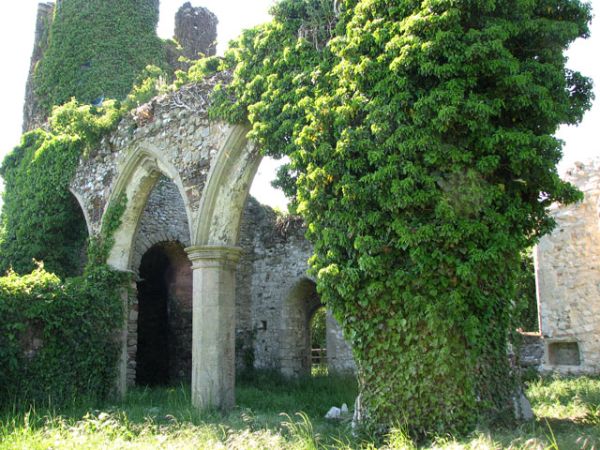 St Mary’s at Appleton (above) boasts a round tower, suggesting its origins are Saxon.  The nave and chancel, however, were added during the 14th century (Norman period).  Like several of the above ruins, the church is the only surviving trace of Appleton – another of Norfolk’s enigmatic lost villages.
Posted by pooja