The FBI may be corrupt: Conspiracy theories

Though first organized in 1908 to police interstate commerce, the Federal Bureau of Investigation (FBI) has spread its wings to cover much of American law enforcement. The post-9/11 Patriot Act has given the FBI more power than ever before and there are those who believe the federal government's top crime fighting unit is abusing its mandate... 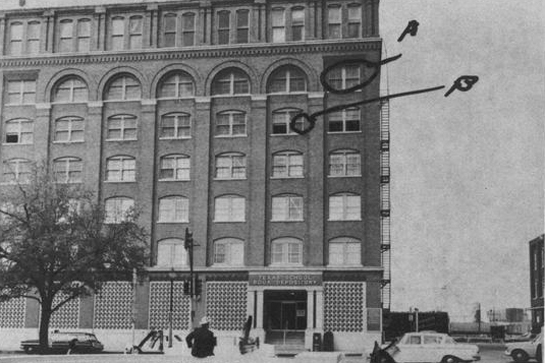 The JFK Assassination
1. There is circumstantial evidence that Lee Harvey Oswald was an FBI informant. The FBI denies Oswald ever worked for them.

2. Congress concluded that the FBI "failed to investigate adequately the possibility of a conspiracy to assassinate the President."

3. Ironically, it was a declassified FBI report released in the mid-90s that revealed a Cuban investigation into the matter, which concluded "that Oswald could not have fired three times in succession and hit the target" and that therefore "it took about three people" to assassinate the president. 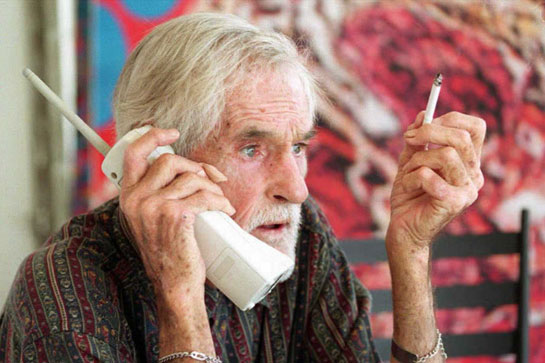 Timothy Leary, Snitch
Here's a conspiracy theory that turned out to be true: Timothy Leary, counterculture guru, famous for questioning authority and asking kids to "tune in, turn on, drop out," was also an FBI informant. Documents released after Leary's death reveal that the icon was pressured to rat out his hippie friends to reduce his long prison sentence for narcotics charges. In 1974, he struck a deal with the FBI and named the members of the radical Weathermen who helped him escape from jail in 1971. Once dubbed "the most dangerous man in America" by Richard Nixon, Leary was released in 1976 and continued to disseminate his ideas for the next twenty years. 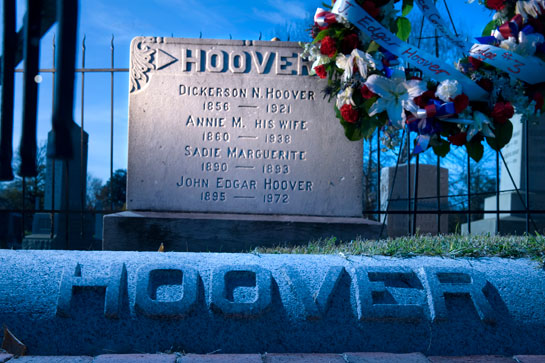 J. Edgar Hoover
Hoover's footprint has been indelibly stamped on the FBI. Some say that Hoover's dogged professionalism shaped a small agency in charge of regulating interstate commerce into a globally renowned crime-fighting unit. Others are just glad his 67-year reign gave rise to legislation that limits the term of the FBI director to no more than 10 years. His legacy is checkered: the man ruined the lives of innocent celebrities such as Charlie Chaplin and disrupted benevolent causes like the Women's Rights Movement. 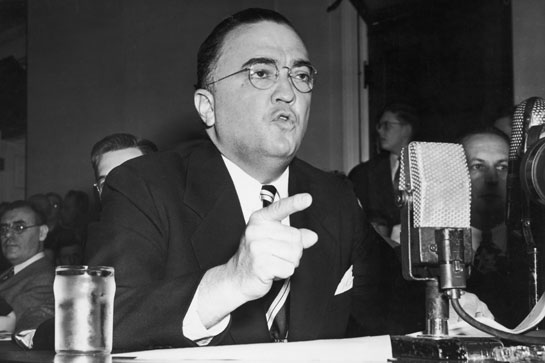 Hoover And The "Disloyalists"
In 1950, less than two weeks after the start of the Korean War, Hoover decided it was time to act against 12,000 Americans he had placed on a list of "dis-loyalists." He wrote a memo to President Truman asking to "apprehend all individuals potentially dangerous [to] protect the country against treason, espionage and sabotage." He also asked that the writ of Habeas Corpus be suspended — in other words, to suspend the Constitution. Thankfully Truman denied Hoover's request and the integrity of our Constitution was upheld 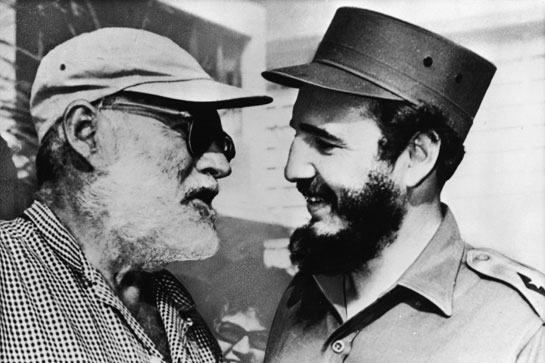 Hemingway
Hoover took a special interest in Ernest Hemingway after the Cuban revolution. Hemingway had been living on the island for 20 years when, in 1960, he met with the newly victorious Castro to congratulate him and swap fishing stories. "Papa" soon returned to the United States and committed suicide less than a year later. He apparently had suspected he was under surveillance, having constantly complained to friends about being trailed and monitored. With no one believing his "paranoid" rantings, the Nobel Prize-winner has been proved correct by the unveiling of a 127-page file the Feds kept on him. 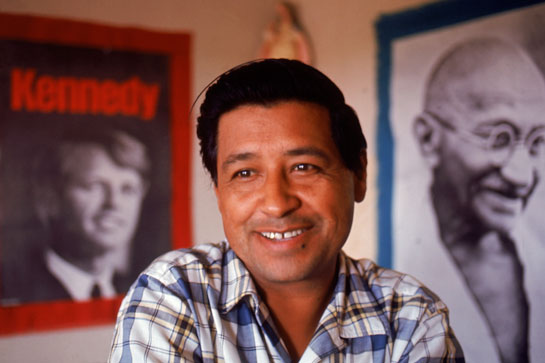 Counter Intelligence
From 1956 to 1971, the Counter Intelligence Program (COINTELPRO) acted under the radar and outside of the law to quell political dissenters. The program was the brainchild of — you guessed it — J. Edgar Hoover, who wrote that COINTELPRO's mission was to "expose, disrupt, misdirect, discredit and otherwise neutralize" undesirable individuals and groups. Some of COINTELPRO's targets were Albert Einstein, Martin Luther King Jr., Cesar Chavez and members of left-wing student groups. Other people were targeted for being guilty of nothing more than writing an outraged letter to the President. 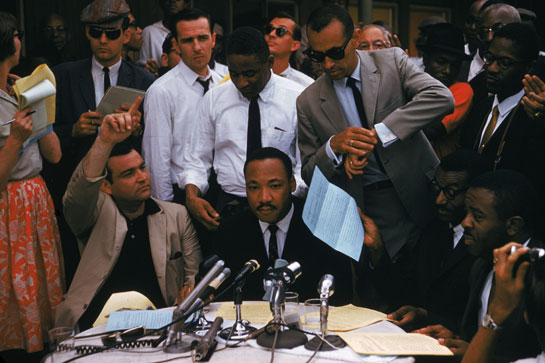 COINTELPRO
COINTELPRO purportedly operated with a four-pronged approach: 1) infiltrate political groups to disrupt them from within, 2) use propaganda to discredit dissident groups from the outside, 3) harass undesirables with unnecessary and costly legal action, and 4) if all else failed, intimidate any hold-outs with violence including vandalism and riot-starting. When the secret workings of COINTELPRO were brought to light by the Citizens Committee to Investigate the FBI, there was a rash of resignations and apologies for its actions from the FBI. 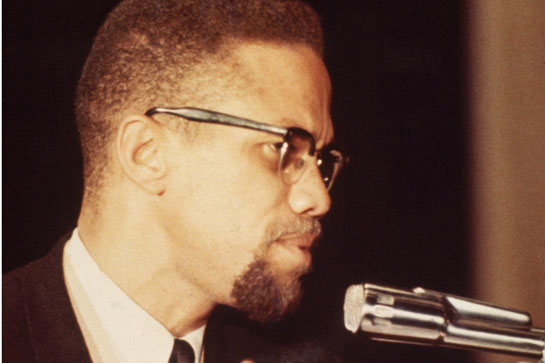 Malcolm X: The FBI File
It's no secret that the FBI disliked the passionate spokesman for black empowerment. Known for his sharp critiques and frequent calls for violence, Malcolm X rubbed many people the wrong way. His association with the FBI began in 1950 when he wrote a letter to President Truman, calling himself a Communist and expressing his disgust for the Korean War. His file remained until his death in 1965, when it was already 4,000 pages. The FBI closely monitored Malcolm's involvement first with communism and later with the Nation of Islam. 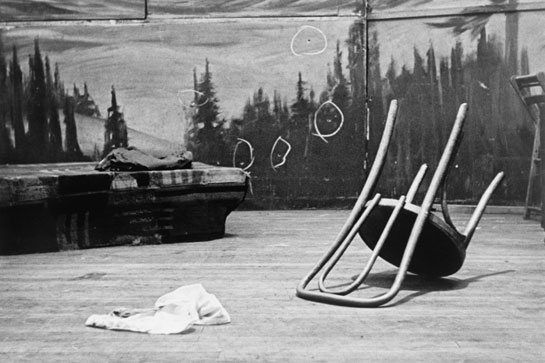 Malcolm X: The Murder
On February 21, 1965, Malcolm X was addressing a Harlem crowd when he was shot 21 times. Talmadge Hayer, a Nation of Islam member, confessed to the crime but alleged that he was not acting alone. He named four other members of the Nation as his accomplices. John Ali, national secretary of the Nation of Islam, an informant for the FBI and known for making violent remarks about Malcolm. However, Ali, the Nation and the FBI were never accused of involvement... although that hasn't stopped conspiracy theorists from wondering what really happened. 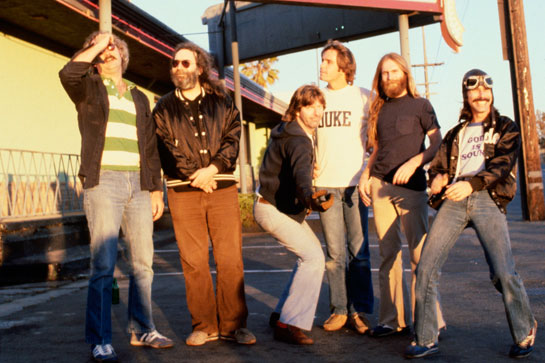 The Grateful Dead And Acid
In the 1960s, an unidentified FBI agent wrote that "LSD originates from San Francisco through The Grateful Dead." Despite this allegation, the FBI apparently had very little knowledge of the future Rock and Roll Hall of Fame inductees — the 1971 declassified memo accusing them of trafficking appends the band's name with "It would appear that this is a rock group of some sort" — another Fed agreed to label the rock band as "dangerous" and on par "with organized crime." 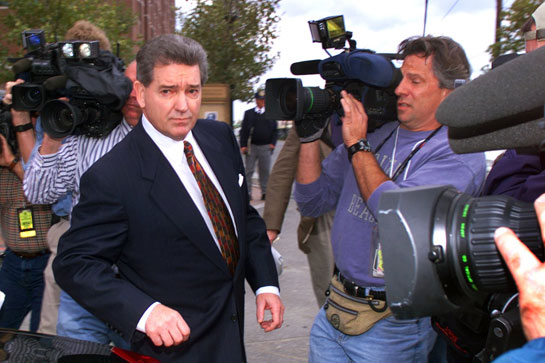 John Connolly
After years of intense work with the Mafia and its informants, it's no wonder that FBI Agent John Connolly began to fall under their spell. Connolly was decorated for his work to break up the Boston mob throughout his career, even convincing prominent gangsters Whitney Bulger and Steve Flemmi to act as informants. But Connolly's meetings with Bulger and Flemmi were friendlier than he let on. In 1999, Connolly was indicted for using FBI intelligence to help his buddies avoid capture for decades and convicted on charges of racketeering and obstruction of justice. 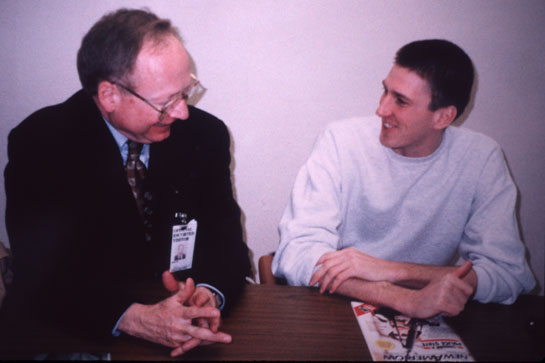 The Oklahoma City Bombing
Documents obtained by private citizen through a Freedom of Information Act request show that the CIA and FBI had a spy satellite pointed over Oklahoma at the time of the Oklahoma City bombing. Why? Another FOIA request revealed that all four security camera tapes that recorded the blast site were wiped clean at 9:02am — the exact time of the blast. The FBI says the tapes were being changed at that time. This has given rise to much speculation in the conspiracy community that the FBI somehow knew of the attacks ahead of time, a charge the Bureau has always dismissed. 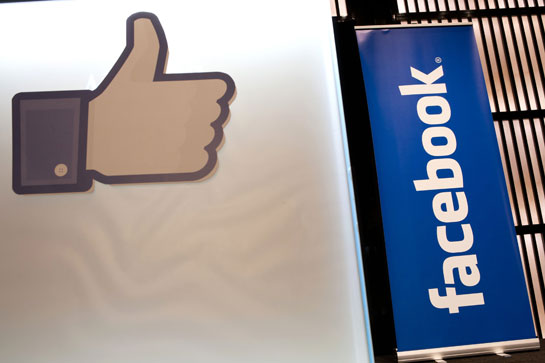 The Socially-Responsible FBI
Is the FBI monitoring your social networking accounts? Recently, the Feds wrote a public memo to the tech world at large in search of a company to help them design an app to "continuously monitor networks, including Facebook, Twitter, and MySpace." Though the FBI has clarified that "the application will not focus on specific persons or protected groups, but on words that relate to 'events' and 'crisis,' and activities constituting violations of federal criminal law or threats to national security," they are hoping to use the technology not only to track crisis events as they unfold but also to "predict future actions taken by bad actors." Watch your mouths out there. 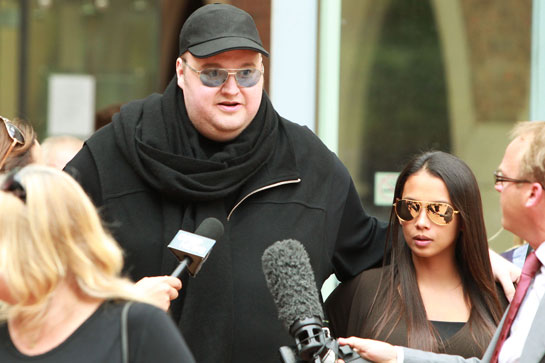 MegaUpload
Those who believe the internet should be relatively unregulated were outraged when file-sharing website MegaUpload was taken down by the FBI in January 2012. This coup took place only a few days after the anti-internet SOPA and PIPA bills were defeated in Congress. Some internet commenters suggested that Obama asked the FBI to go after MegaUpload when angry Hollywood executives threatened to pull their funding from his re-election campaign. Because the indictment against Kim DotCom, MegaUpload's founder, had been extant for two weeks before his arrest, the timing is a bit suspicious. 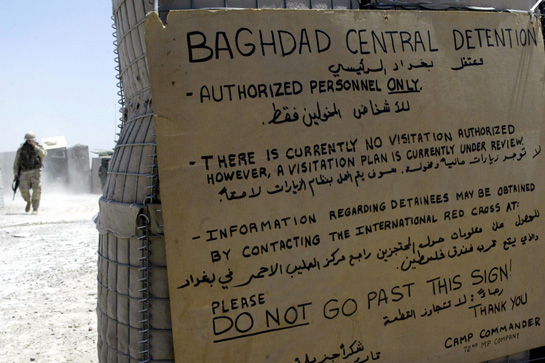 9/11 & The Patriot Act
When the excesses of COINTELPRO were revealed in the 1970s, America was shocked that a government agency would actively undermine the First Amendment. However, during the Reagan administration, many types of covert actions, especially those undertaken abroad, were legalized. But the greatest empowerment of the FBI since Hoover's days has been the Patriot Act. Drafted in 2001 in response to the 9/11 attack, the Act exponentially increases the FBI's powers of investigation. Wiretapping and online monitoring have become almost commonplace. One (true) conspiracy theory has it that FBI agents can now enter a person's home when he is away and wait weeks before notifying the resident his place was searched. 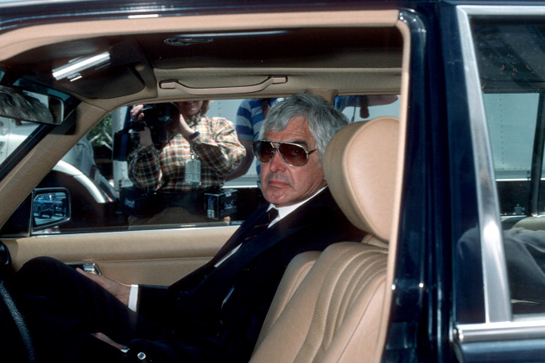 DeLorean
In 1983, Hustler publisher Larry Flynt leaked a surveillance tape of the FBI arresting auto magnate John DeLorean after DeLorean appears to refuse to participate in a $24 million cocaine deal. According to the New York Times, someone can be heard threatening to "bash" DeLorean's daughter's head in if he does not agree to the sale. DeLorean was acquitted on drug charges and the arresting agent denied making threats, but Flynt was forced to pay a fine for disseminating government documents. He has since gone back and forth on questions of whether the tape was real. 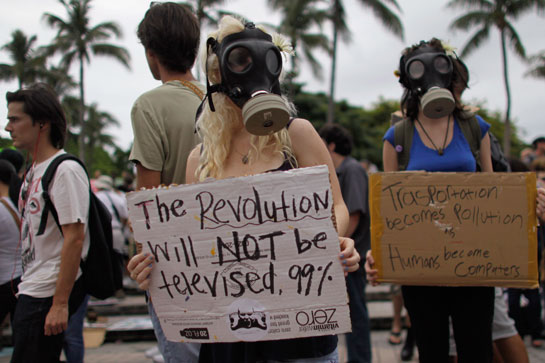 The Cleveland Five
In the spring of 2012, the FBI arrested a group of self-proclaimed anarchists known as "the Cleveland Five." (The defendants have been charged with attempting to blow up a bridge in Cleveland; a September trial is pending.) The Bureau alleges that the anarchists put bricks of what they thought were C4 at the base of a bridge, but from there, things get murky. The defense has suggested that it was an FBI informant that pushed the young men to blow up the bridge — a violent action out of line with the Occupy movement to which the men are believed to have been associated.
Posted by pooja