Three professors have launched a “Check Your Privilege” campaign suggesting that if you are white, heterosexual, able-bodied, Christian, or male you are privileged

The “Check Your Privilege” campaign defines privilege as “unearned access to social power based on membership in a dominant social group.” 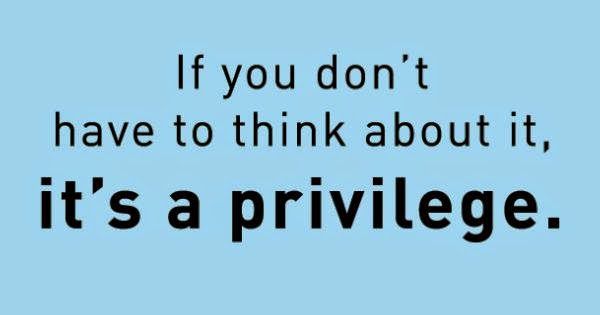 Three professors at the University of San Francisco (USF) are claiming that if you are white, heterosexual, able-bodied, Christian, or male, you must “check your privilege,” as part of a campus-wide social marketing campaign that began last week.

"If you can expect time off from work to celebrate your religious holidays, you have Christian Privilege," according to the new campaign, which defines privilege as “unearned access to social power based on membership in a dominant social group.” 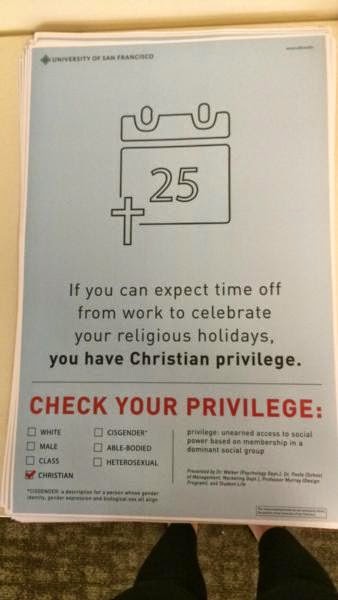 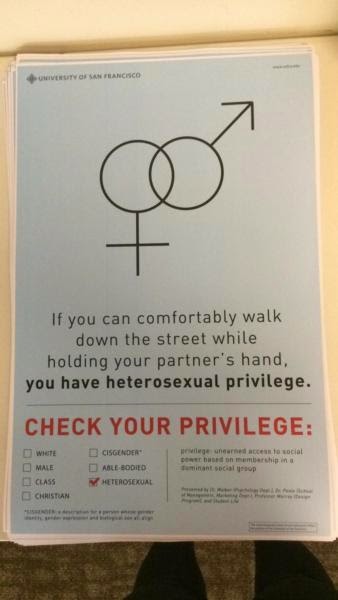 Ja’Nina Walker, a psychology professor at USF and a member of the “Check Your Privilege” campaign team, first came up with the idea when she realized the challenges of talking about people’s inherent privilege. According the San Francisco Foghorn, USF’s student newspaper, Walker believes the campaign will challenge students and faculty to recognize the structural inequalities around them.

“We just hope that people use this as an opportunity to think critically about the world around them and challenge themselves to really consider the implications of structural inequalities and how they, as an individual, can help mitigate the negative effects of social inequalities,” said Walker.

Walker, along with assistant professors Scott Murray and Sonja Poole—have distributed shirts and fliers around campus, each exhibiting privilege-checking criteria. Organizers say they originally planned to continue the campaign for two weeks, but now hope to schedule a discussion forum in the spring semester to continue the dialogue.

“In order to effectively advocate for others, one needs to have an awareness of self and the biases and positions within the society in which we live,” said Poole. “Privilege is a touchy subject and it is often unrecognized by those who have the most. It is important to identify and confront issues that affect marginalized people so that we can reduce social and economic injustice and increase societal well-being.”

The campaign has gone viral since organizers started planning it six months ago, and other colleges and universities across the country have requested the use of the material on their campuses, as well. 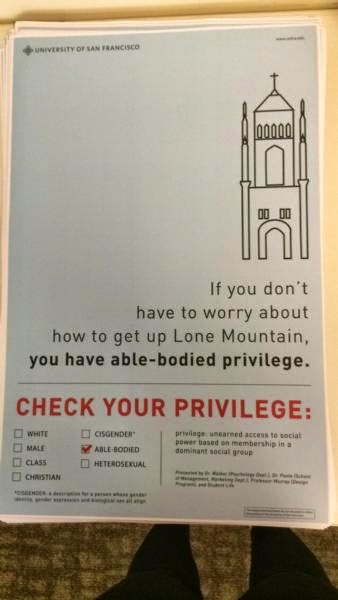 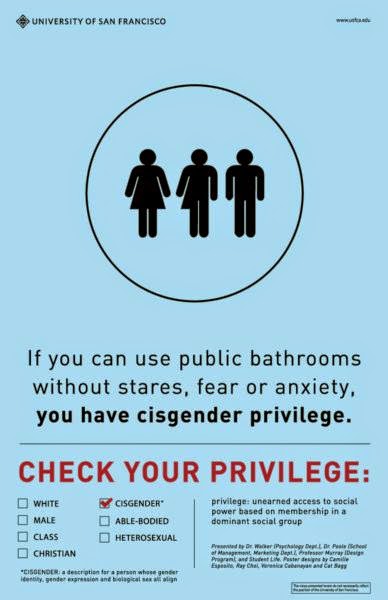 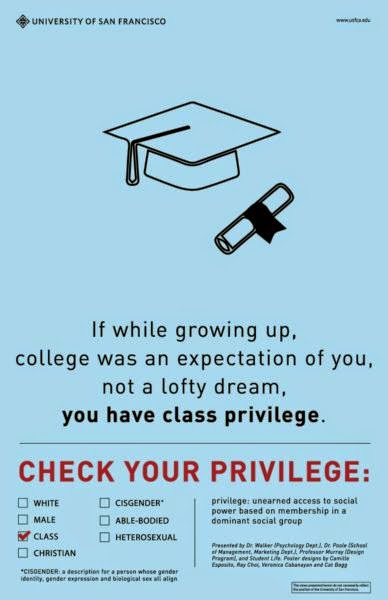 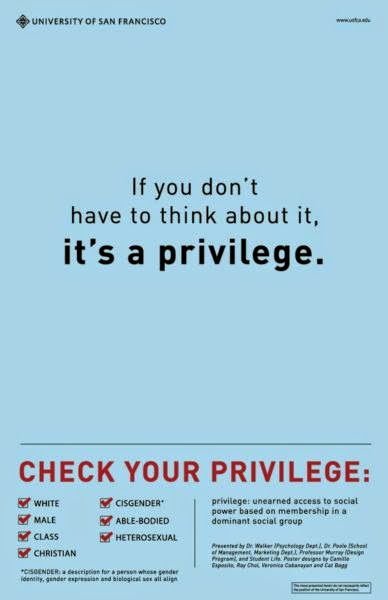 “I never expected this campaign to reach the audience that it has,” Walker told the San Francisco Foghorn. “Although there have been some negative responses, I would say 99% of the responses are positive and people are enjoying the campaign and what it stands for.”

“Becoming aware of privilege should not be a viewed as a burden or a source of guilt, but rather an opportunity to learn and be responsible so that we may work toward a more just and inclusive world,” one flier says.

Students contributors also aided the team in launching the campaign.
Posted by pooja