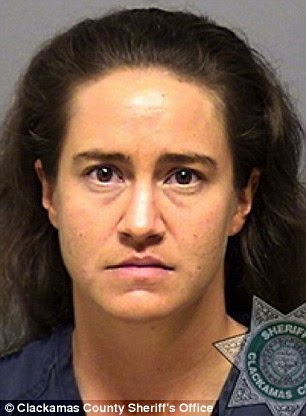 A mother has been arrested for referring to her African-American neighbors as 'apes' during a dispute over a parking space.


Eva Chapin, 34, from West Linn, Oregon, was booked into jail after she left a string of offensive post-it notes on the door of the family home.

The qualified nurse referred to the residents, who are believed to have roots in Ghana, as 'n*****' but wrote: 'I am not racist'.

One of the notes, seen by KATU, read: 'Apes were never meant to drive so stop.'

Another said: 'I've been here 22 years and no [expletive] and now you. U made me hate [expletive] now.'
'I'm not racist,' one of the notes allegedly said, 'but I can see how someone can become [sic] hating [expletive]. You did this. There were no [expletive] in W.L. until u came.'

Another, which the victims were most disturbed by, said: 'U look like a monkey and you smell like 1 too [sic].'
A woman who lives next door, who only wanted to be identified as Elizabeth, told the station she is struggling to explain the content of the messages to her teenage daughter.

'She came back from school supposed to be happy,' she said. 'This is what she saw.'
'My little daughter came from school to see this note,' she added. 'I feel like I’m not safe here.'
She has been living in the neighborhood for 11 years but now plans to move.

Mark Cogan, a friend of Elizabeth, told KPTV: 'That anybody would feel entitled to address somebody else in the community with this abusive, disgusting, foul, inappropriate language, just makes me sick.' 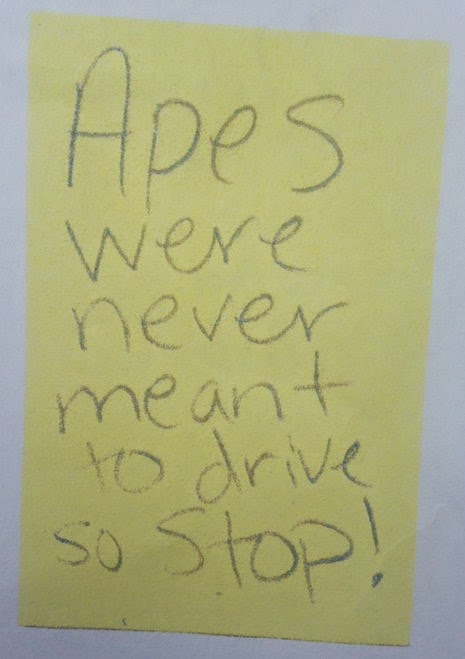 Chapin was arrested on Tuesday and charged with two counts of intimidation and harassment. She has since been released from jail as prosecutors review her case. She is due back in court on May 7.


Records show she is a licensed practical nurse and has a criminal past.

In 2012, she pleaded guilty to reckless driving and DUI after she slammed her car into a tree while her two preschool children were home alone.

In 2010, she wrote on her Facebook: 'The name of the book Obama is reading is The Post-American World, and it was written by a fellow Muslim. 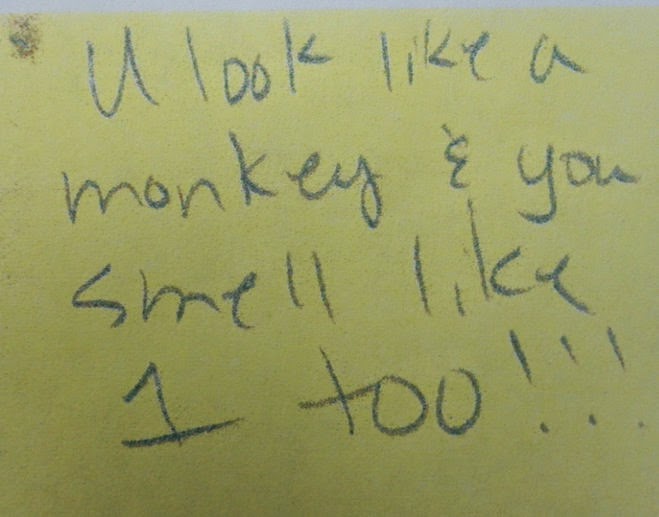 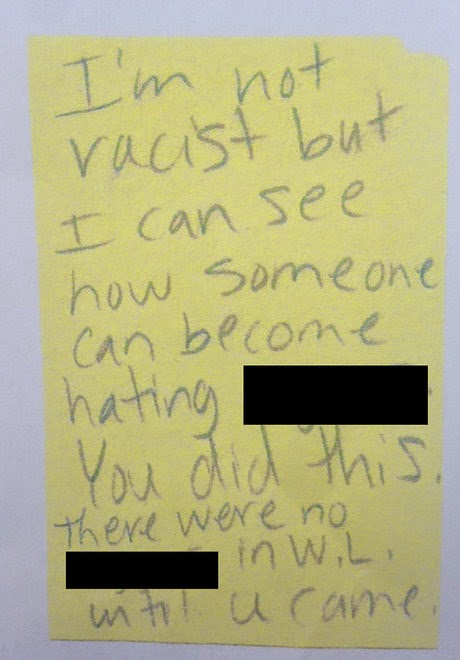 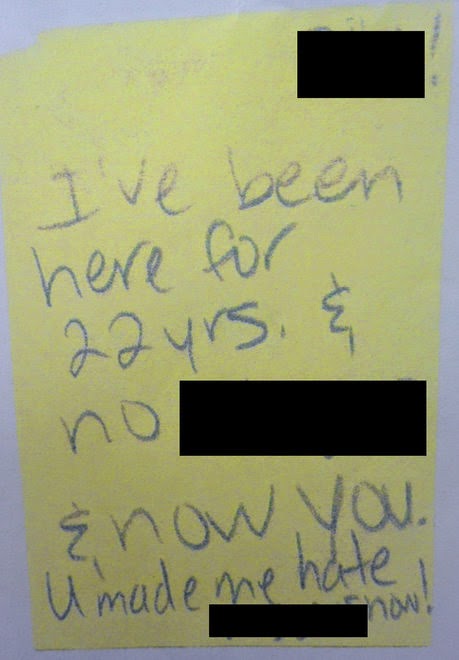