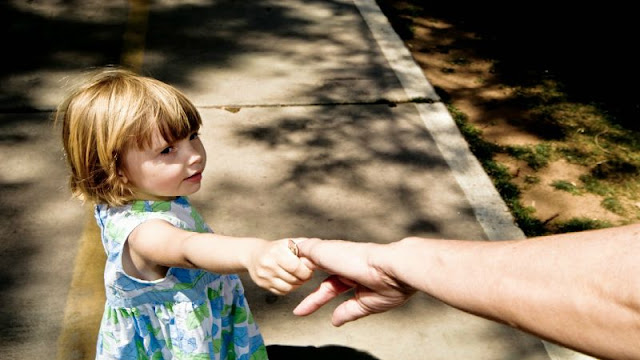 In probably what is one of the most disturbing things you’ll ever read at Salon, and there are plenty, their latest is written by a self-proclaimed pedophile who wants your sympathy.
Yes you heard that correctly. A pedophile writing for Salon wants your understanding and support in his demented psychological illness.
The man tries to claim pedophilia is a sexual orientation. SERIOUSLY.
No, pedophilia is not a sexual orientation, it is a psychological illness of the degenerate kind. He thinks because he hasn’t acted on his urges to have sex with children that he’s somehow to be praised for this.
It doesn’t seem that he has actually tried to get the help he needs to address what seem to be multiple psychological issues. He believes this is just who he is and there is nothing that can be done about it other than hang out with other pedophiles who don’t actually act upon their ‘desires.’

Here are some snippets from the pedophiles article on Salon [emphasis added]:

I recall an event from when I was 11, sitting in the family jeep with my dad and his friend Andy when a news piece on the radio reported the sexual abuse of a girl, to which my dad said to his friend something like, “They should take people like that and place weights on top of their genitals until they smash.”  Pretty horrific imagery for an 11-year-old to process, and I couldn’t help but sympathize with the abuser.  After all, I could recall my own molestation perfectly, and I hardly felt it warranted that kind of response.
I wanted desperately to be friends with people who shared my sexual orientation, even if they held crazy beliefs, but I could never quite reconcile with their viewpoint.
For better or worse—mostly worse—we have this sexuality, and unlike with most sexualities, there is no ethical way we can fully actualize our sexual longings.  Our desires and feelings, if we are to remain upright, are doomed from the outset.  Indeed, whereas the majority of crimes can be bounced back from, society doesn’t extend a mulligan to molesters.  I understand why, but that doesn’t make the burden any lighter to bear, particularly for those of us who have minimal or no attraction to adults.
So, please, be understanding and supportive.  It’s really all we ask of you.  Treat us like people with a massive handicap we must overcome, not as a monster.

The only reason this guy hasn’t already molested a child is because he knows he’ll end up in prison and probably dead. His self-preservation is clear. He doesn’t actually care about protecting children, he cares about protecting himself.
The fact that Salon is trying to normalize this behavior as just another ‘sexual orientation’ is disturbing.
At one point in the article the guy tries to blame his ‘Conservative Southern’ state of Tennessee for not allowing him to get full disability benefits. He isn’t a productive member of society because he has chosen to put his pedophilia as a sexual orientation first, above his ability to provide for himself.
The psychotic lunatics on the left have been sympathizing with pedophiles for years. Not only do they push sympathy for these people but clearly from this article they ignore the true victims – THE CHILDREN.

This man was a victim of sexual abuse by an adult yet he sympathizes with his abuser. He heard a story and his father’s reaction and sympathized with the abuser, NOT THE VICTIM.
There are far more deep-seated psychological issues with this man than just pedophilia. He is absolutely a disturbed individual on many levels. That Salon tries to ‘normalize’ this shows just how disturbed they are as well.
Posted by pooja