A photograph’s power can come from its aesthetic timing, as it is the case with Goran Tomasevic’s picture after the Nigerian Presidential elections, It shows a supporter who was hit by a motorcyclist as he was celebrating in the streets. Tomasevic shows, once again, the extraordinarily kinetic gift he possesses to capture spot news. 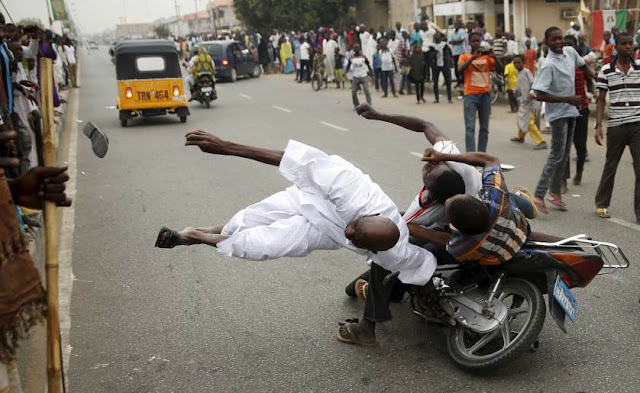 The California drought, and its deep-reaching consequences, was another critical story this year, and for us, one of the most awe-inspiring photographs was Damon Winters’ enterprising picture of properties surrounded by the desert in Rancho Mirage. 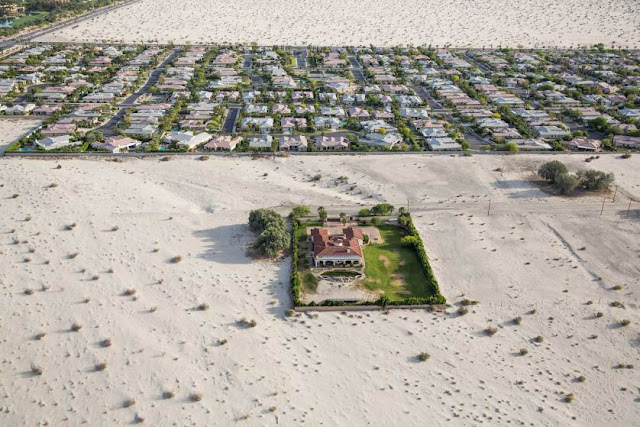 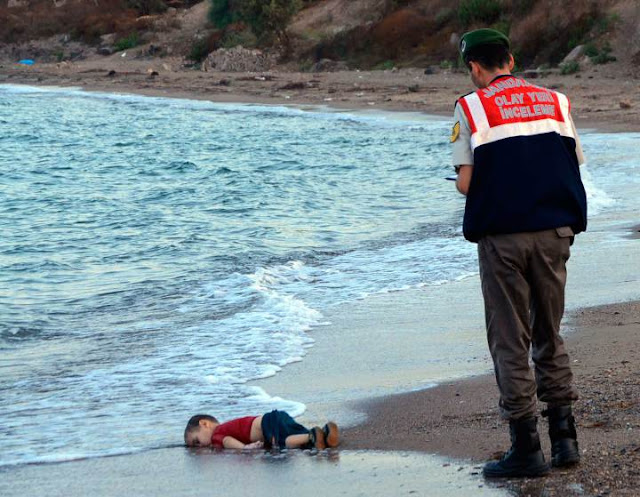 Georgi Licovski who captured the sheer chaos of families being separated on the Macedonian border. As Georgi told TIME, “that was a day I will never forget, it was the first time I saw my colleagues cry.” 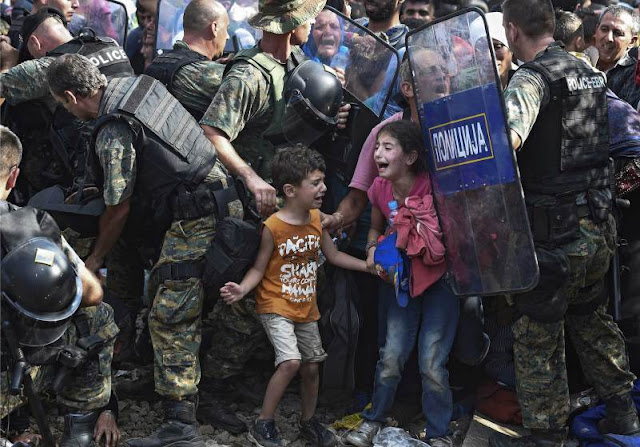 One of the most poetic pictures on our list is Ross McDonnell’s photograph of Ukrainian soldiers. It showcases the in-between moments during the Ukrainian conflict, which he photographed through icy trees. His image speaks to the condition in which Ukrainian Solders were conducting their operations. 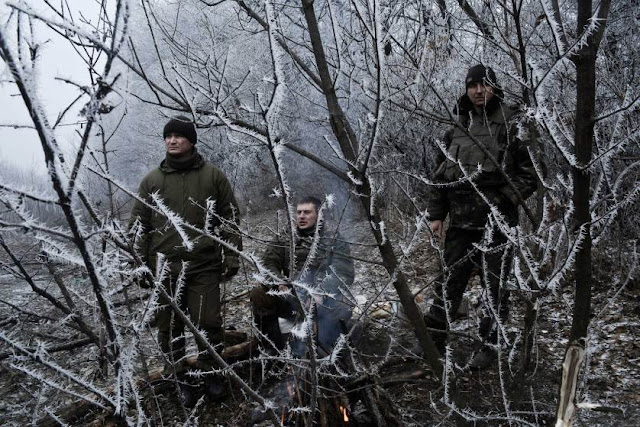 Rocky Fire in California, which had been burning for days when Justin Sullivan  photographed it. His dramatic picture hearkens a 19th century painting. 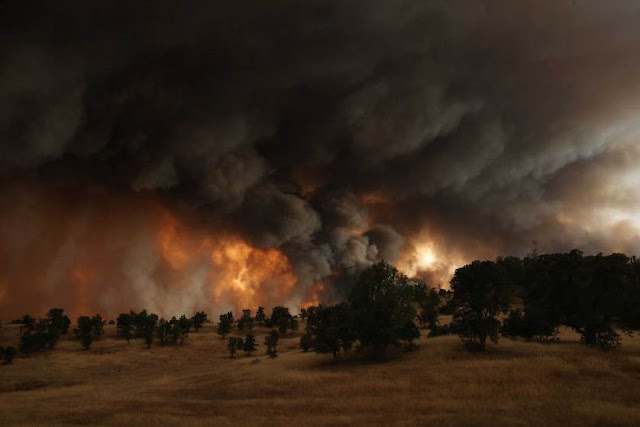 Peter Dejong’s photograph of a man carrying two children as panic broke out during an homage to victims. The terror and emotion he captured on their faces is just striking. 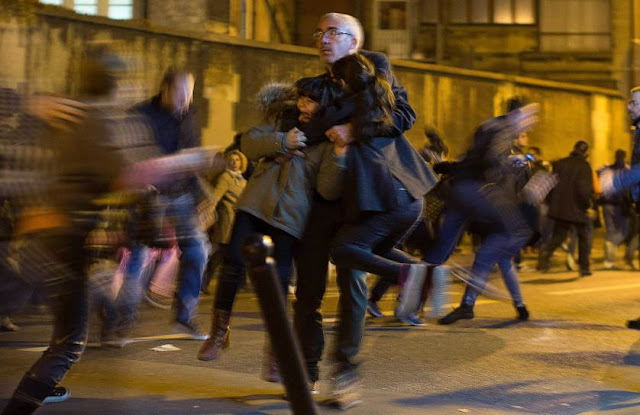 2015 gave us the ever picture of Pluto made by NASA’s New Horizons spacecraft. 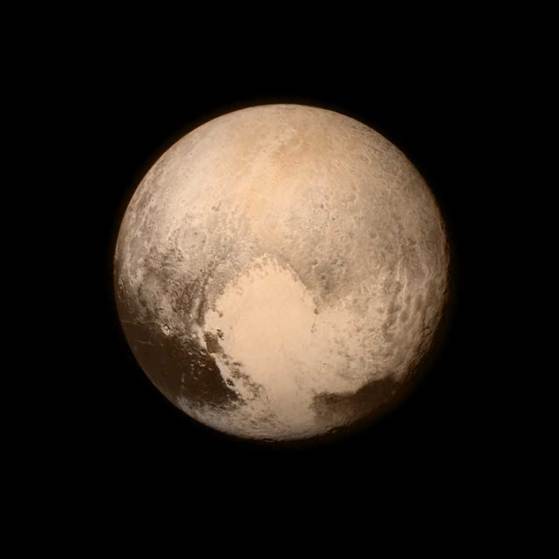 Never before has the camera been as ubiquitous as a witness. This year, we have expanded our selection to include a still from the video made by Feidin Santana who provided evidence of police officer Michael Slager’s shooting Walter Scott eight times in the back. 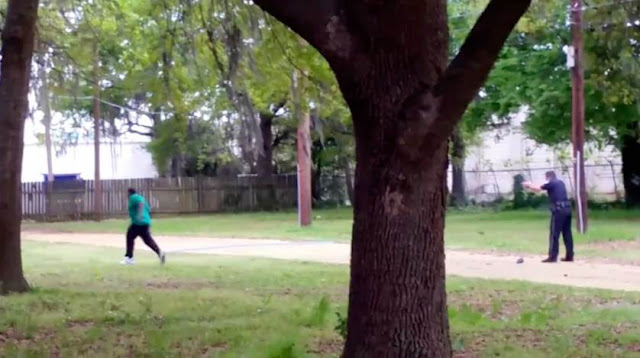 The photographs that hold the most power are quite often the ones that are the most devastating. Photographer James Nachtwey covered the aftermath of the Nepal earthquake in April and May. His picture of a mother weeping in mourning after discovering her three-year-old daughter had died, buried in the rubble, is visceral. 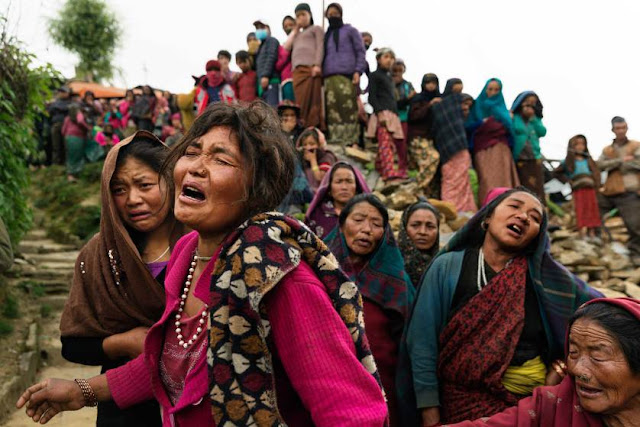