The world’s strangest musical instrument is located in one of the most unlikely places in the world — deep underground, inside Virginia's Luray Caverns, in the United States. Sitting atop a pedestal, surrounded by hundreds of hanging stalactites, it appears to be a normal organ. But instead of using metal pipes, the Great Stalacpipe Organ uses the entire cave itself to produce music. Electronically wired to each key of the organ’s keyboard are rubber-tipped mallets that softly strike against the ancient stalactites of various lengths and thickness to produce a distinct tone that sounds very much like a xylophone. The organ is connected to exactly 37 different stalactites scattered over 3.5 acres of the caverns, which makes the Great Stalacpipe Organ, in one way, the worlds largest musical instrument. 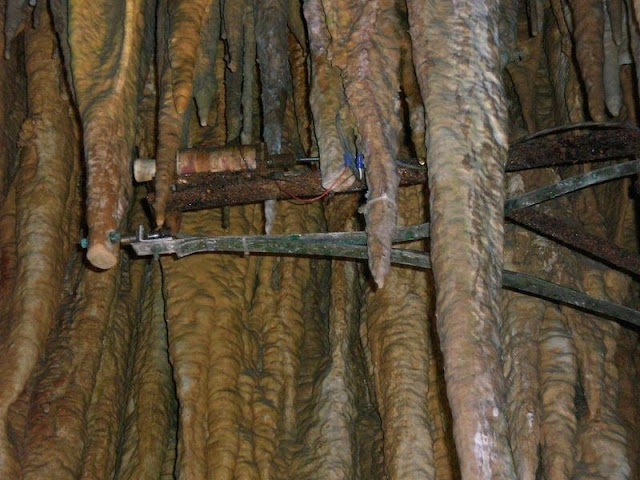 This particular acoustic attribute of the Luray Caverns’ formations was well known since the discovery of the caves in 1878. One of the earliest references to performances of lithophone music in Luray Caverns comes from the tour led by co-discoverer Andrew Campbell for a group sent by the Smithsonian Institution in 1880. According to a summary of the report incorporated into the earliest printed guides to Luray Caverns, Campbell surprised the group by playing a tune on a particular formation that came to be known as the Organ. By the early 20th century, performances of folk tunes, hymns, and other well-known pieces were a regular part of guided tours.

LeIand W. Sprinkle, a mathematician and electronic scientist for the Pentagon witnessed one of these performances when he visited Luray Caverns on his son's birthday in 1954. Over the next three years, Sprinkle wandered around the vast chambers of the caverns finding appropriate stalactites and filing them down to the proper length and thickness. Thankfully, Sprinkle wasn’t thrown out of the cave for damaging a natural landmark. He then wired a mallet for each stalactite that is activated by pressing the correct key on the instrument's keyboard. The stalactites are distributed through approximately 3.5 acres of the caverns but can be heard anywhere within its 64-acre confines.

Sprinkle’s invention became an instant hit among cave tourists. He even built a mechanical sequencer which would automatically play a few tunes when activated. The cave’s damp condition and the constant drippings however was, and still is, a big problem because it corrodes all metal contacts. At one time, the organ fell into disrepair, but it was repaired in the nineties. Today, it still plays like it did sixty years ago. 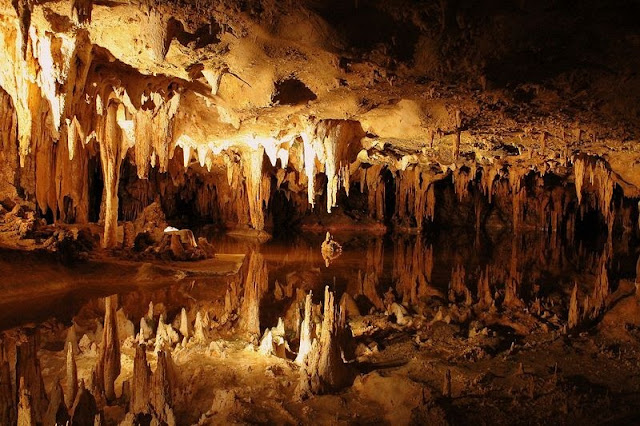 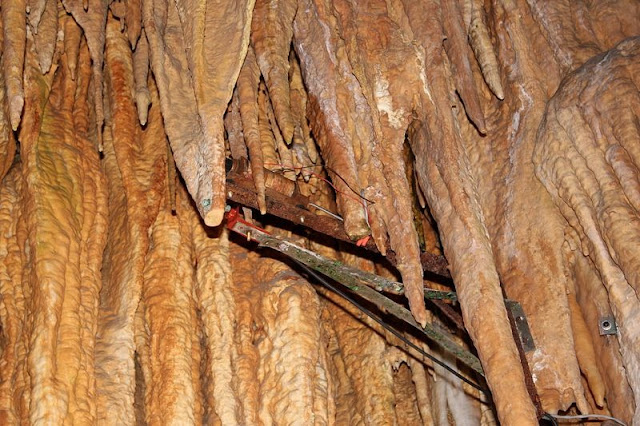 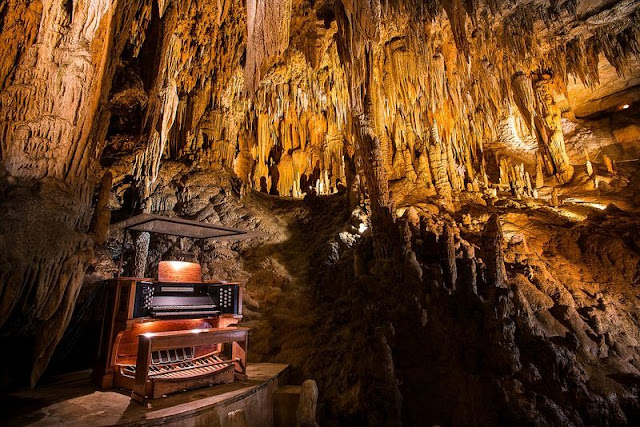 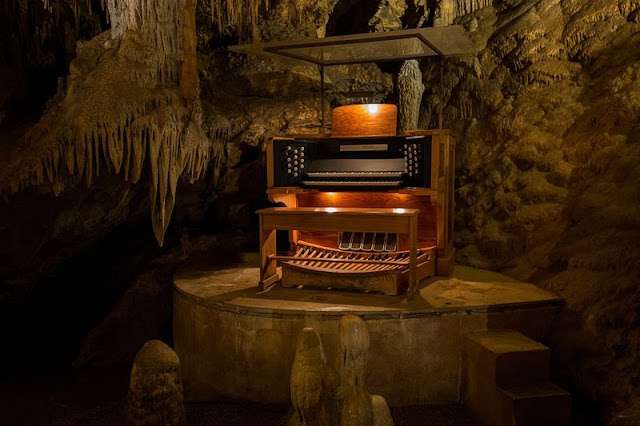 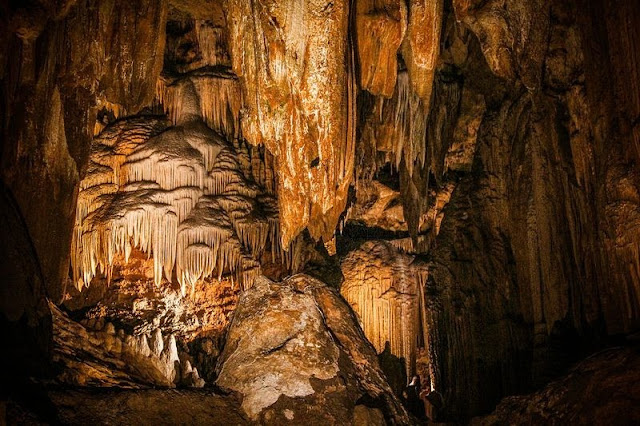