Louise Elliot and her friend Becky raised money to pay for a homeless couple to spend 10 nights at a hotel over Xmas but their kind act had shocking consequences. 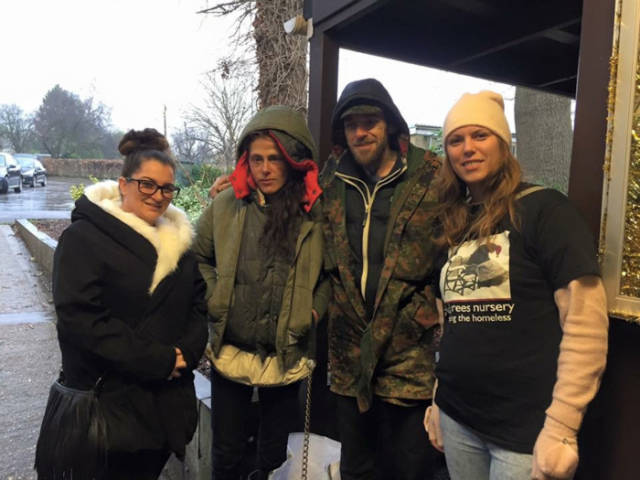 Louise and Becky created a Facebook appeal to fund a 10-night stay at the hotel on behalf of Lewis Holley, his girlfriend Stacey and their dog Bonnie. 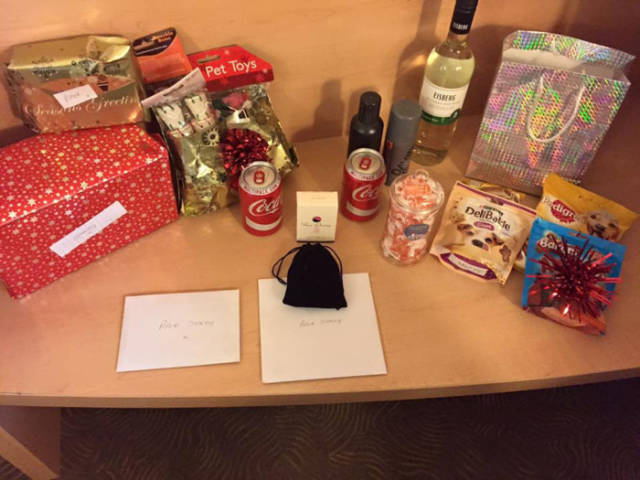 Twenty-five generous strangers contributed to the effort, and £640 ($960) was raised in just five days. 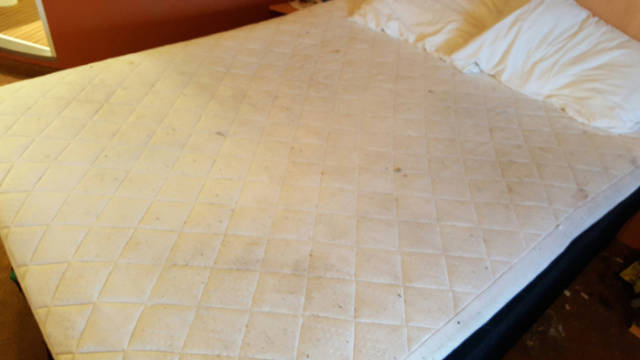 Before the couple left the hotel they trashed the room and caused over £1000 ($1500) in damages. Some people are just so ungrateful. 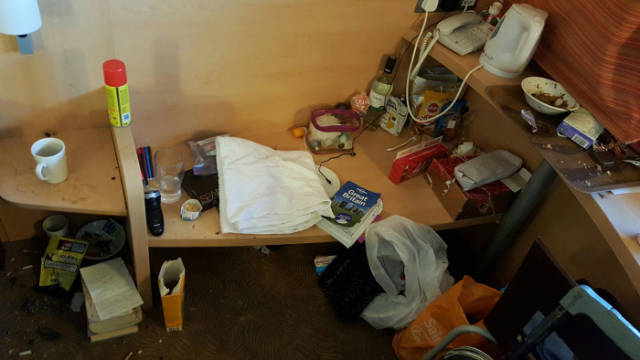 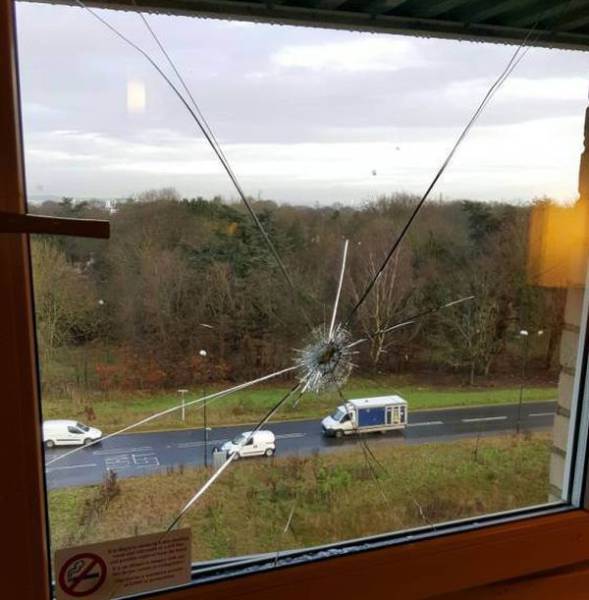