This poor little girl left her stuffed bunny behind at the hotel. But the staff at the hotel were more than happy to accommodate the bunny and take it on a fun adventure.

This stuffed bunny was found over the weekend at the Adare Manor Hotel in Adare, Ireland, by the hotel’s staff. “I lost my owner at breakfast in Adare Manor,” they wrote on Facebook. 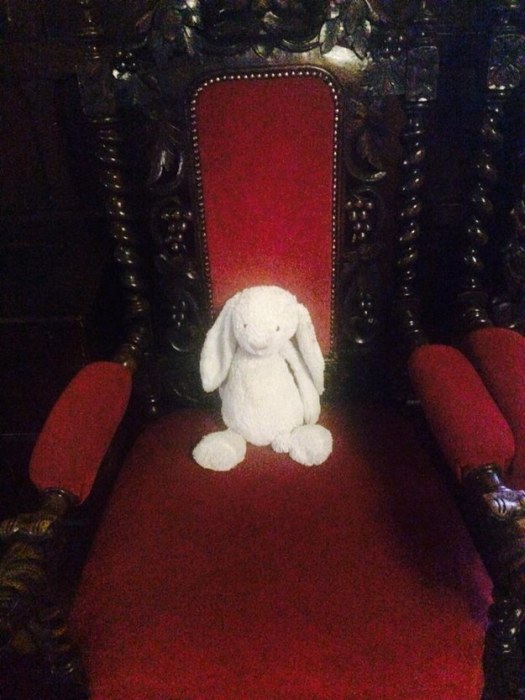 The initial photo got a lot more shares than usual for the hotel’s page, so the staff decided to have a little fun while they attempted to reconnect the bunny with its owner. “We decided to keep it going”. “We thought Facebook was a great way to get the word out there.” 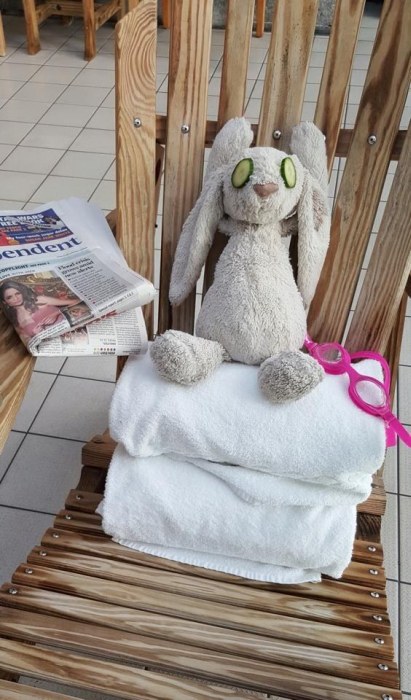 The staff didn’t know the bunny’s name so they were just referring to him as “Bunny,” but they figured the stuffed animal was left behind after a local wedding. 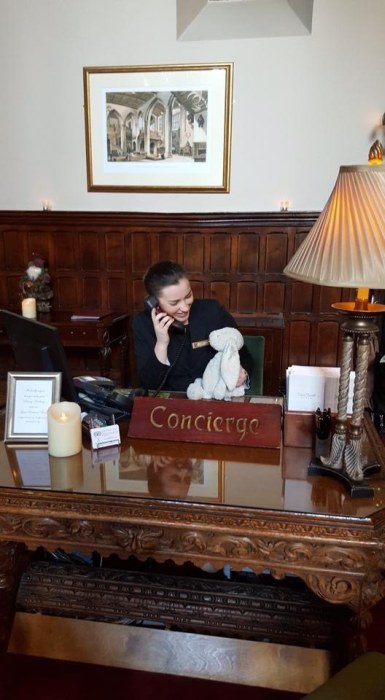 As you can see, the bunny was treated very nicely by the staff. 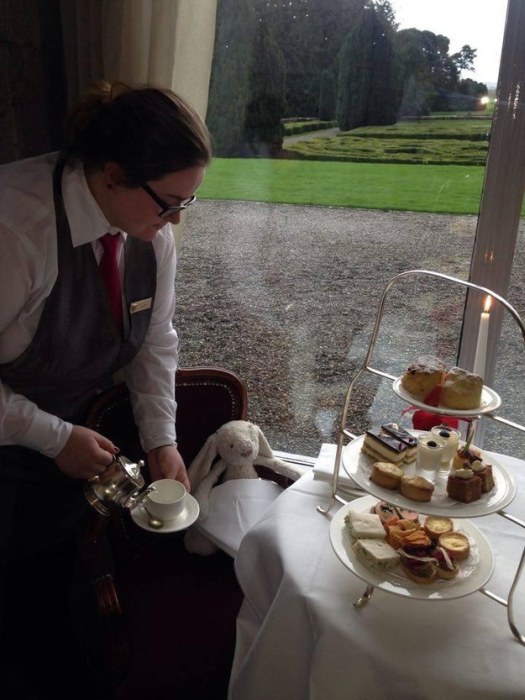 Claire the concierge showed Bunny around the hotel. 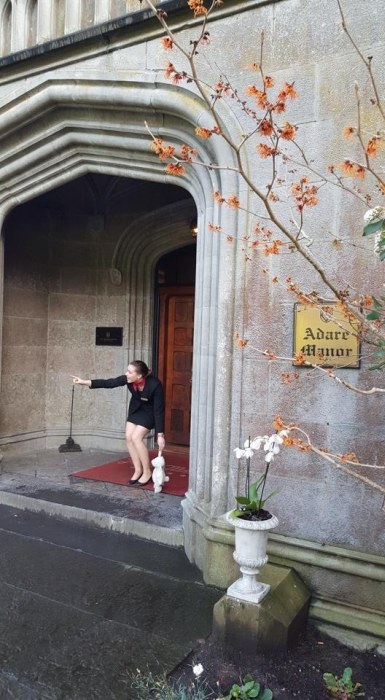 And then, thanks to all the Facebook photos, Bunny was reconnected with his family! 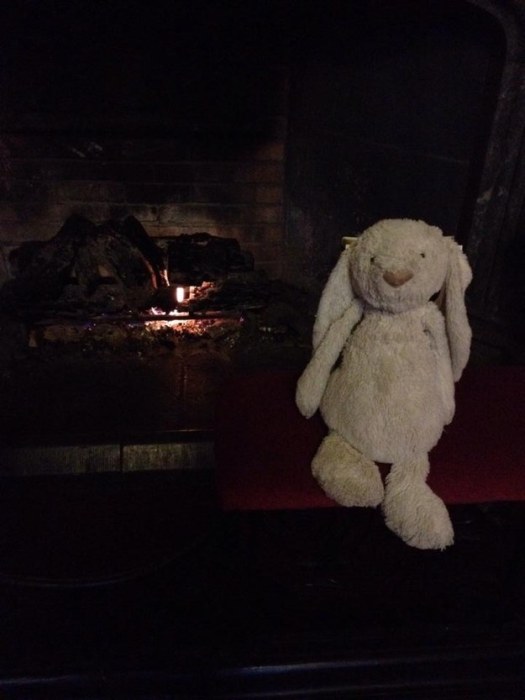 Turns out the stuffed bunny belongs to Kate Hogan. Her family posted a message to the hotel’s Facebook page Sunday night, saying that they were going to pick up the bunny on Monday. With crisis averted, Bunny went back to living a life of luxury at the hotel. 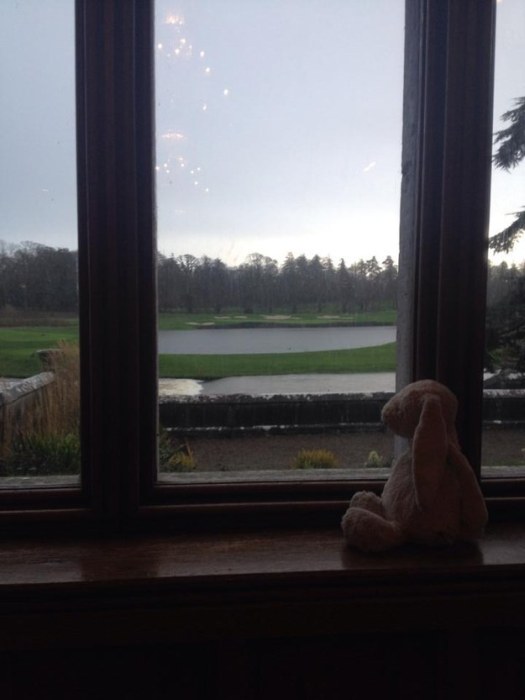 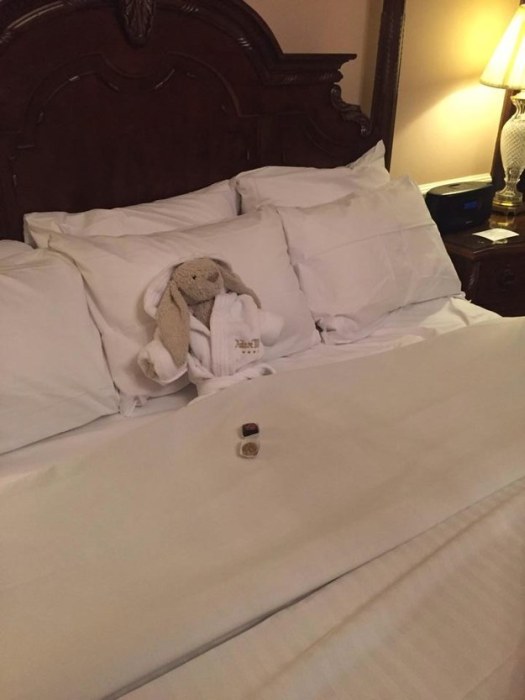 He even got a massage on Monday. 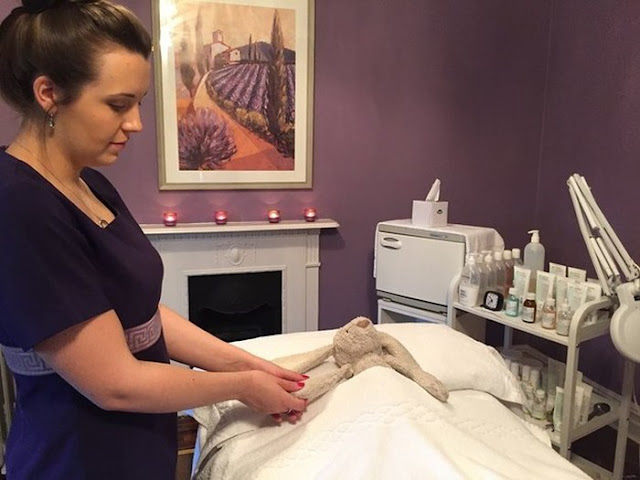