Soo, how do you call it when you sleep with a girl for money?

In 2004, 18-year-old Englishwoman Rosie Reid sold her virginity to pay for his studies at the University of Bristol. Over 400 people responded to her on-line auction and Rosie narrowed it down to 5 people before finally deciding on a 44-year-old engineer who paid her almost $12,000 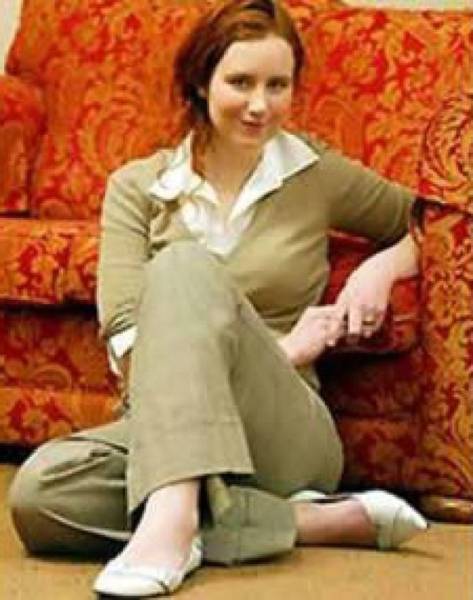 Alina Percea, an 18-year-old student, auctioned her virginity so that she could afford to pay for her computing degree. The winner of the auction was a 45-year-old Italian businessman who forked out $12,500 for the one night stand. Alina said she had no problems going through with the deal because she was attracted to him. 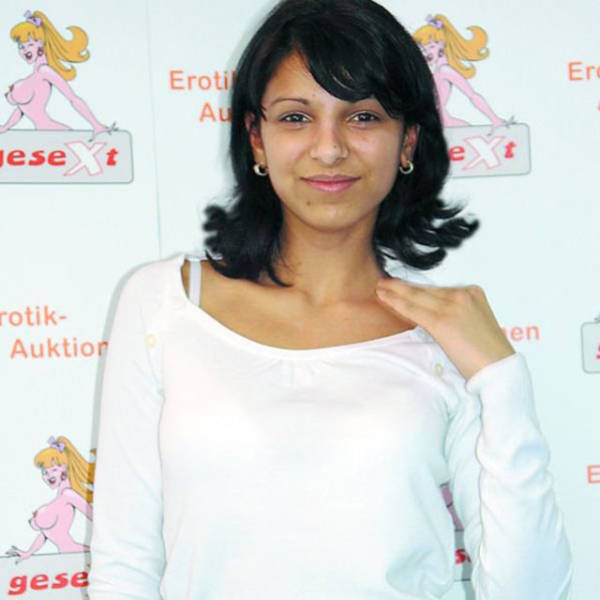 Shatuniha, 18-year-old girl from Krasnoyarsk...This young Siberian girl said she wanted to urgently sell her virginity. “I want to sell it at a very expensive price to someone who can properly appreciate it”.The buyer’s name was given as Evgeniy Volnov who paid $27,700 which was $3,100 over the starting price of the auction. No details about the buyer were published... 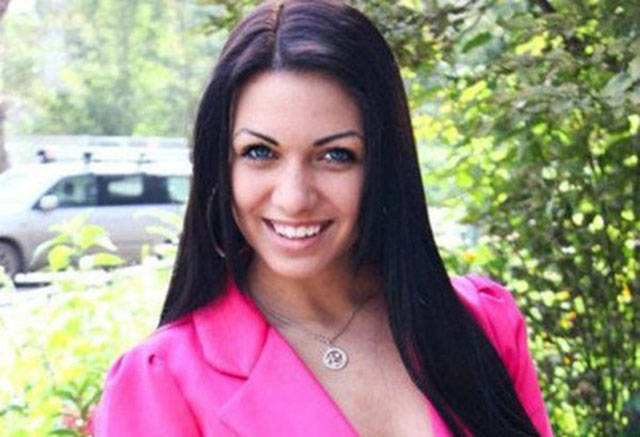 In 2010, a New Zealand student, only known by the nickname UniGirl, was in a difficult financial situation because of tuition fees at her university. She claimed selling her virginity in an online auction fetched $36,100 dollars.. 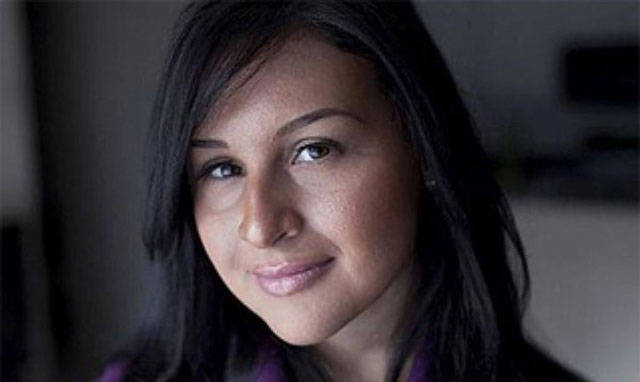 In 2004, Cathy Cobblerson broke all records putting up for her innocence on Ebay for $100,000. Ebay removed the ad quickly making the fate of Kathy’s virginity unknown. 20-year-old Brazilian model Catarina Migliorini was offered $780,000 for her virginity from a Japanese millionaire, who bid for the privilege through a controversial online auction. Catarina tried to sell her body for a second time in an auction and initially promised it to a 53-year-old Japanese millionaire, but the deal feel through after he ended up looking nothing like his online profile. 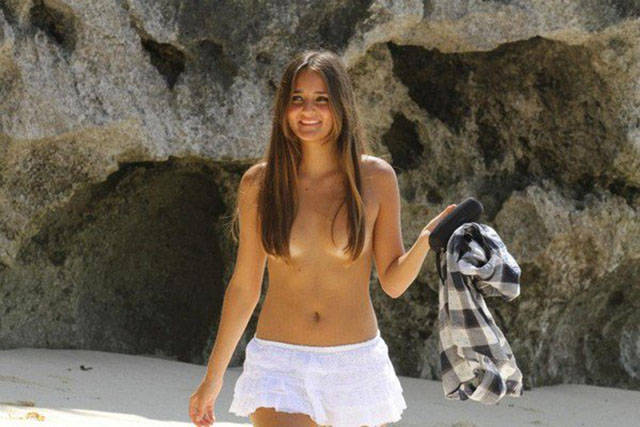 This University of Washington medical student who called herself Elizabeth Raine (real name: Hanna Kern) auctioned off her virginity only to change her mind at the last minute after the bid $801,000. “With the blessings of my management and the high bidders, I have decided to put a stop to this kerfuffle (to describe it nicely) and return my focus to my medical training,” she wrote on her blog. 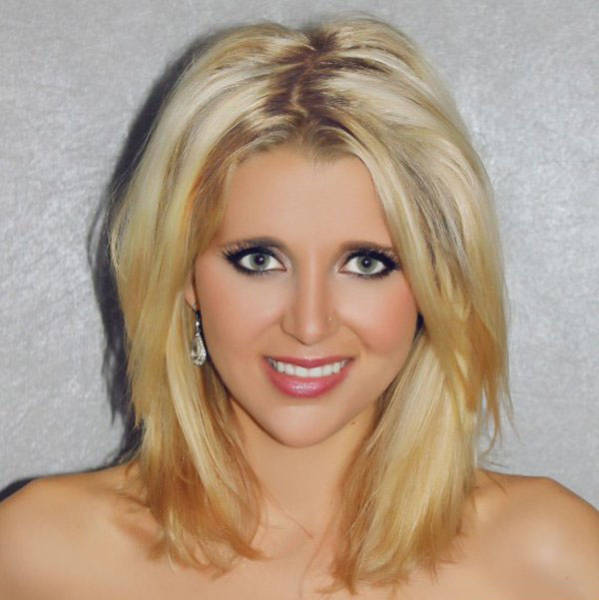 In 2005, a model from Peru Graciela Yatako urgently needed money for her mothers treatment. She was responsible for her mother’s medical bills and also had to support her younger brother, so she decided to sell her virginity to the highest bidder. The final bid came in at a whooping $1,500,000. In the end she retracted, turning down a $1.5 million offer from a Canadian man citing she was afraid of going through with the auction due to all the press coverage. 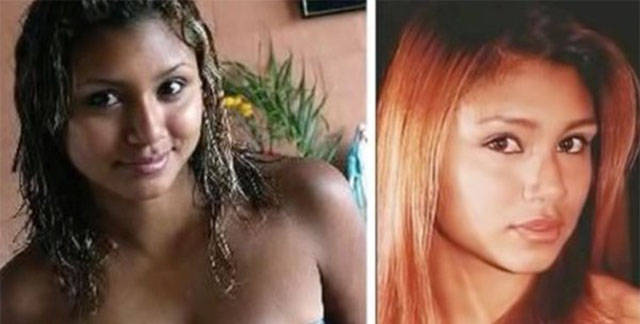 In 2008, Natalie Dylan put her virginity up for auction through the legal online brothel, Moonlite Bunny Ranch in Mound House, Nevada. The highest claimed bid was approximately $3.8 million. Dennis Hof of the brothel was to receive half of the winning bid. A news report in May 2010 suggested that it was all a hoax, although Hof insisted it was not. The deal never went through as Hof stated: “It didn’t work out, but she still made $250,000 out of the deal,” referring to a $250,000 deposit put up by an Australian businessman who later backed out after reconciling with his ex-wife...