Interesting behind the scene Photos of Frankenstein, 1931

Frankenstein is a 1931 American Pre-Code horror monster film from Universal Pictures directed by James Whale and adapted from the play by Peggy Webling (which in turn is based on the novel of the same name by Mary Shelley), about a scientist and his assistant who dig up corpses to build a monster, but his assistant accidentally gives the monster a murderer’s brain.

We gathered  an interesting collection of  Behind The Scenes of the classic Frankenstein Film that you can check out below. 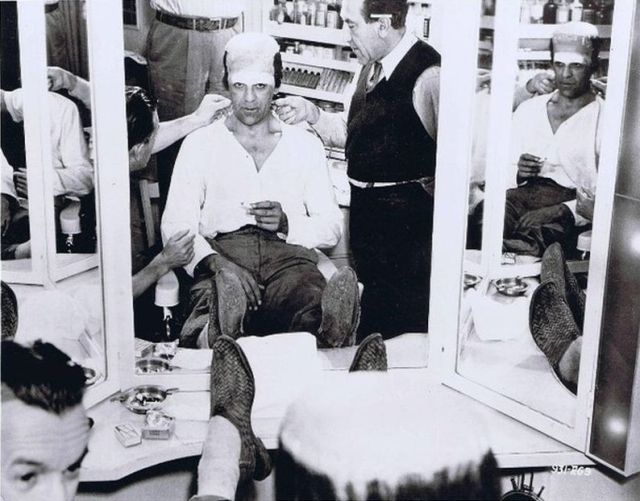 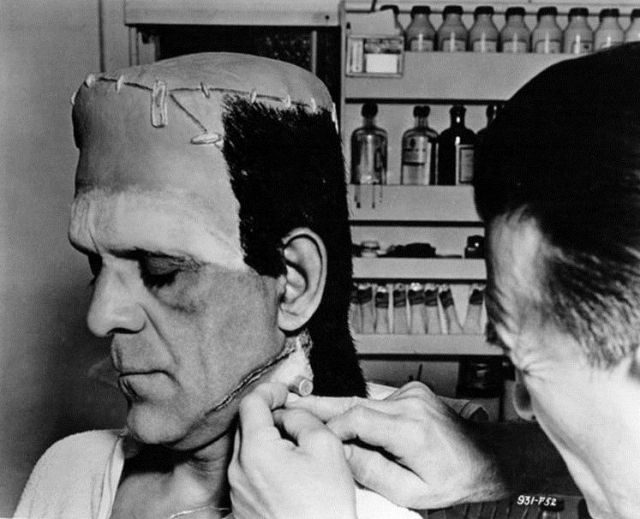 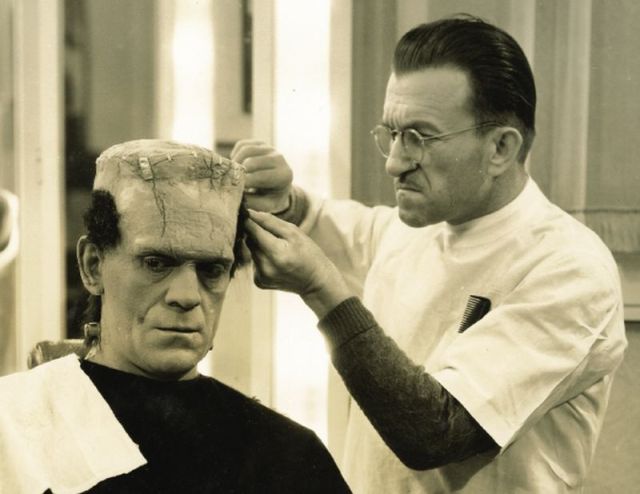 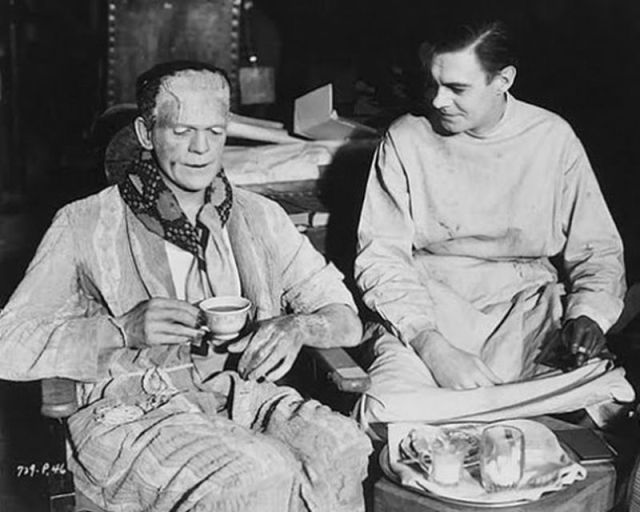 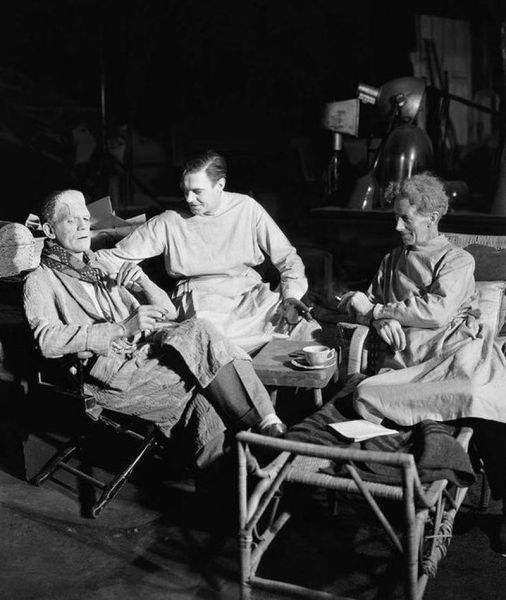 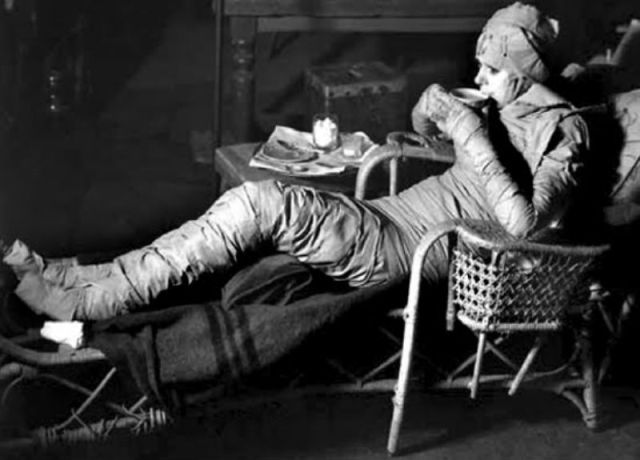 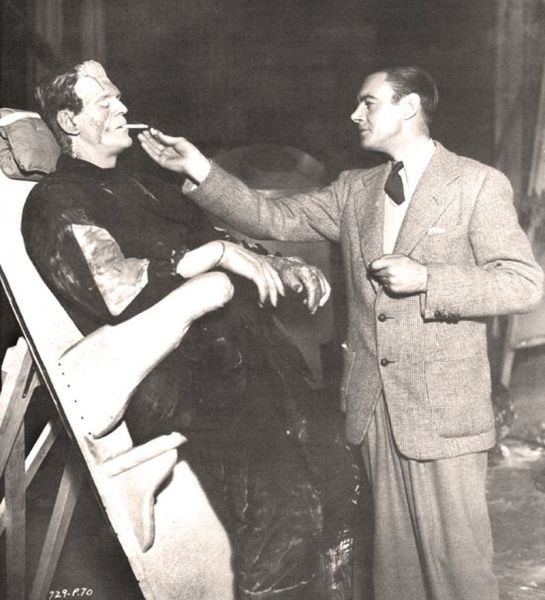 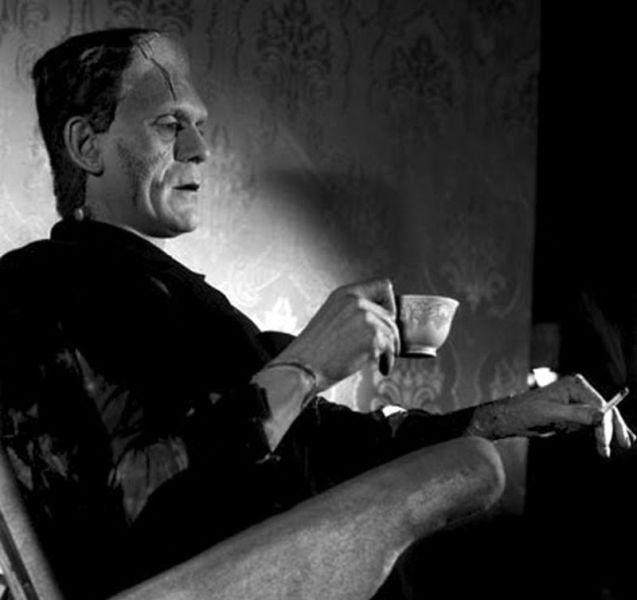 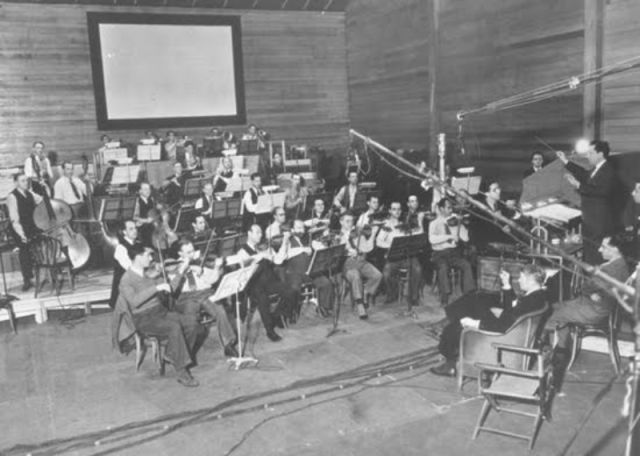 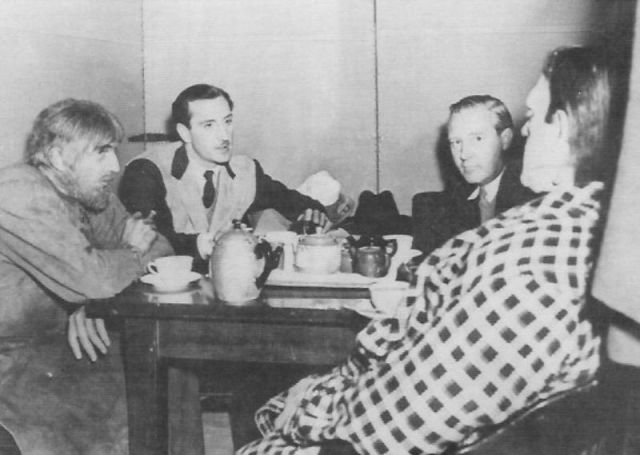 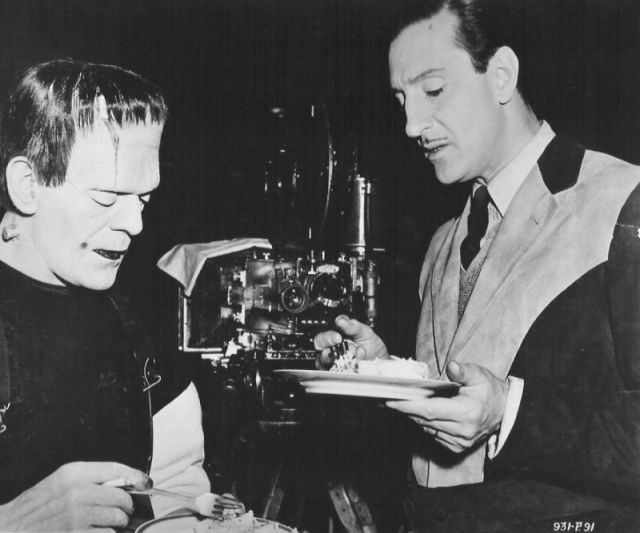 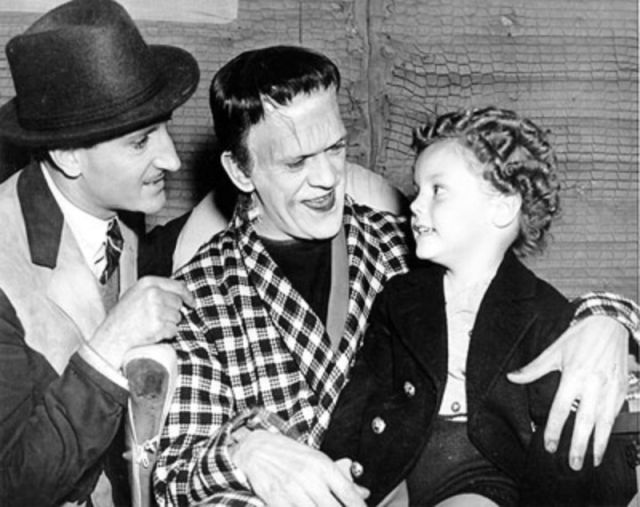 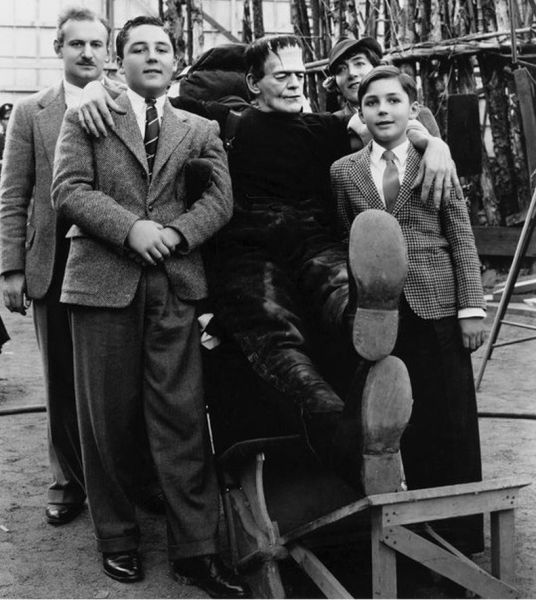