Just off the coast of Sardinia, Italy, in the Gulf of Olbia, lies the lonely island of Tavolara, that rises out of the sea as a jagged mountain five kilometers long and one kilometer wide. Towards one end, facing the Italian coast, the mountain slopes down to form a narrow isthmus with a long, sandy beach. The isthmus is the only habitable part of the island. It’s here that Giuseppe Bertoleoni’s family and descendants have been living for the past two hundred years.

Giuseppe Bertoleoni, a Genovese immigrant, arrived on the island in 1807, with the intention of living there with one of his two wives and their children, to escape bigamy charges. Upon arriving, Giuseppe proclaimed himself as the king of the island, a title Giuseppe claimed was verbally bestowed upon him by Carlo Alberto, King of Sardinia, while on a hunting trip to the island in 1836. Since then Giuseppe’s family has ruled over the island and its only inhabitants —the family themselves— for the last seven generations. They sustain themselves by goat farming and fishing, and selling souvenirs to tourists. They also run the island’s two restaurants. 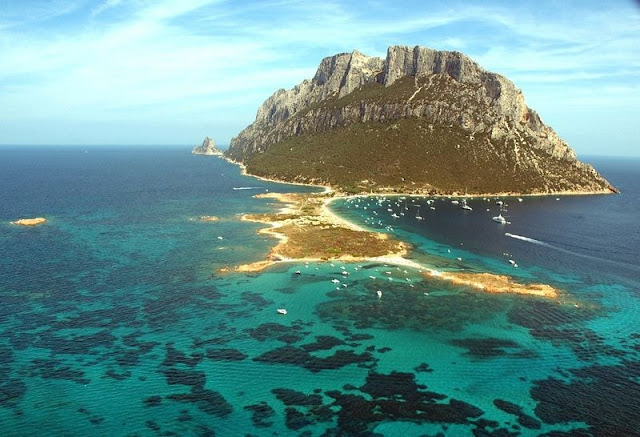 Soon after arriving on the island, Giuseppe found that the island was inhabited by a rare species of wild goats whose teeth were dyed a golden-yellow color by the seaweed and lichen they ate. When word of the gilt-toothed goats reached Sardinia’s ruler, Carlo Alberto, he himself travelled to Tavolara in 1836 to hunt the animal. The story goes that Giuseppe’s 24-year-old son, Paolo, went out to greet the king and introduced himself as the King of Tavolara.

After spending three days on the island as Bertoleoni’s guest, Carlo Alberto was so delighted that he said, “Paolo, you really are the King of Tavolara!” before sailing off. A few years later, however, when the state property administration tried to expropriate the Bertoleoni family of their island, Paolo Bertoleoni went to Turin to see Carlo Alberto and obtained from King Alberto a scroll recognizing Paolo as king of Tavolara. 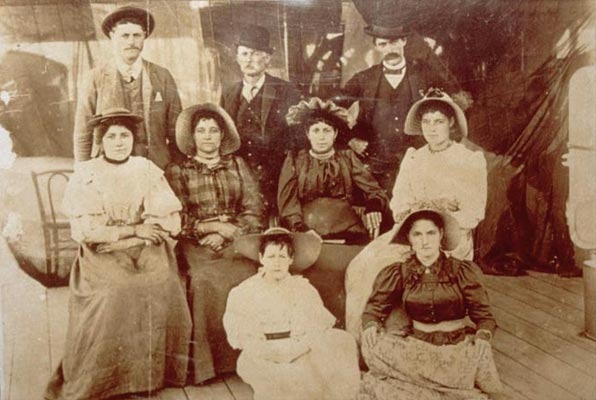 Paolo Bertoleoni returned to the island and created the Bertoleoni coat of arms and proudly painted it on the wall of his home. In the 1900s, Britain's Queen Victoria, who was collecting photographs of the leaders of the world at that time, sent her personal photographer to the island to shoot the royal family. This picture still hangs at the Buckingham Palace museum, in London, and on the wall of the island’s restaurant.

In 1934, the Bertoleoni family’s sovereignty officially came to an end when the island was annexed by Italy. Then in 1962, NATO established a base on the eastern half of the island making almost that entire half off-limits to its residents. Today, the family owns only 50 hectares of the island. Although no longer a ruler, they continue to serve their role as the protector of the island. The current “King Tonino” is trying hard to get his kingdom officially recognized, which would make Tavolara the smallest kingdom in the world. 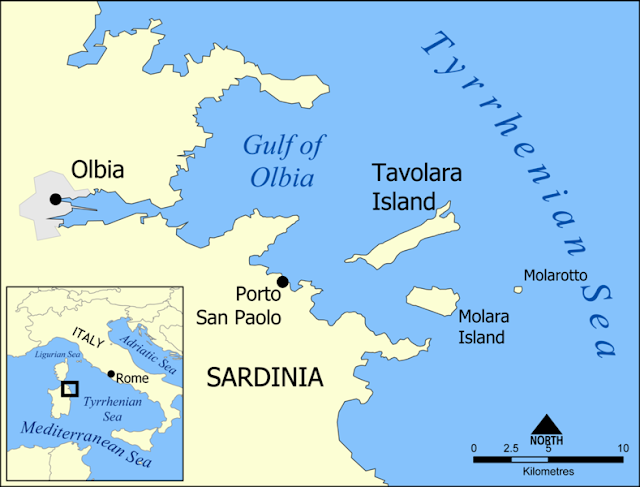 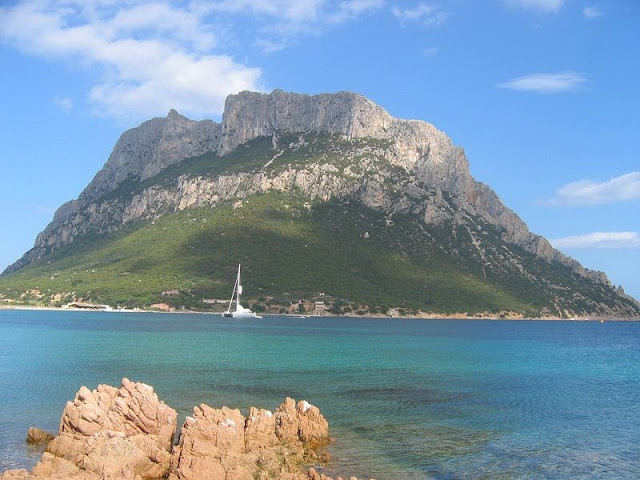 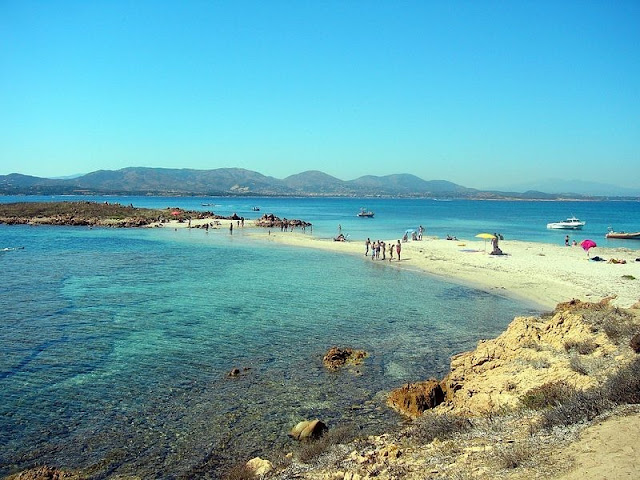 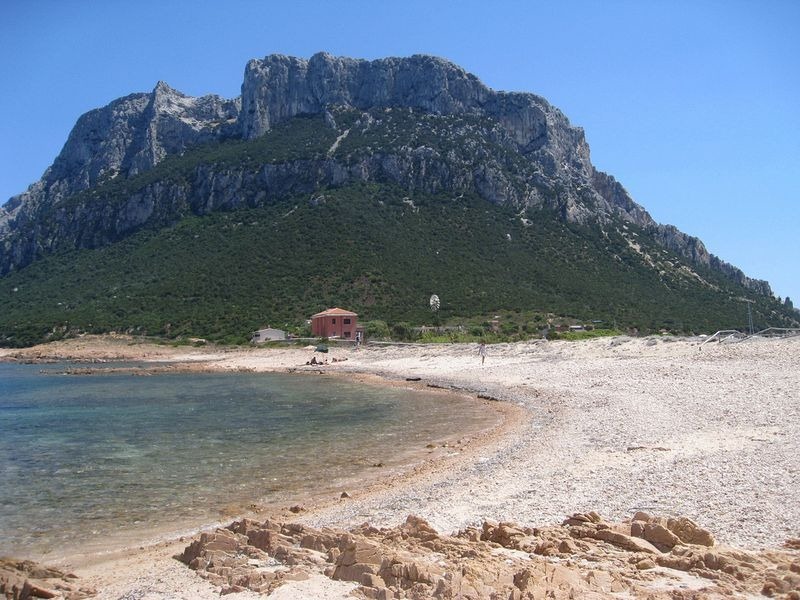