On the remote southeastern tip of the Big Island of Hawaii, lies the beach of Kamilo, where swirling ocean currents bring and dump all sorts of trash from the Pacific Northwest. Traditionally, the native Hawaiians would go there to collect large evergreen logs that drifted ashore, from which they fashioned dugout canoes. Today, instead of logs tons of plastic litter the crescent-shaped beach for more than a mile. Hawaii is situated in the path of the North Pacific Gyre, a large rotating ocean current that circles the Pacific between North America and Japan. The gyre's rotational pattern draws in trash from across the North Pacific Ocean, including coastal waters off North America and Japan, and traps it at the center to form the Great Pacific Garbage Patch. Almost 90% of this trash is plastic. 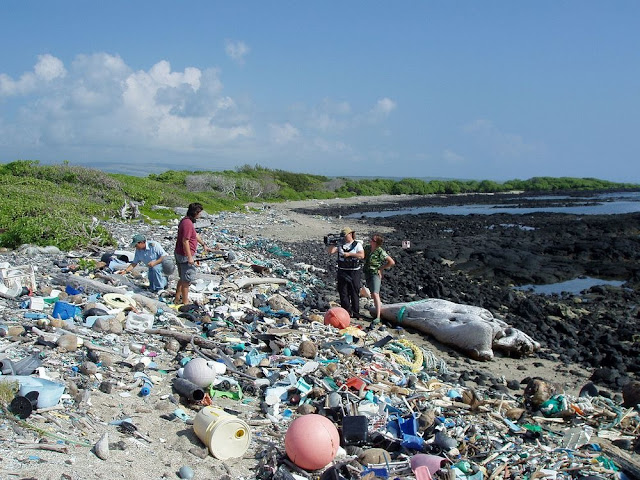 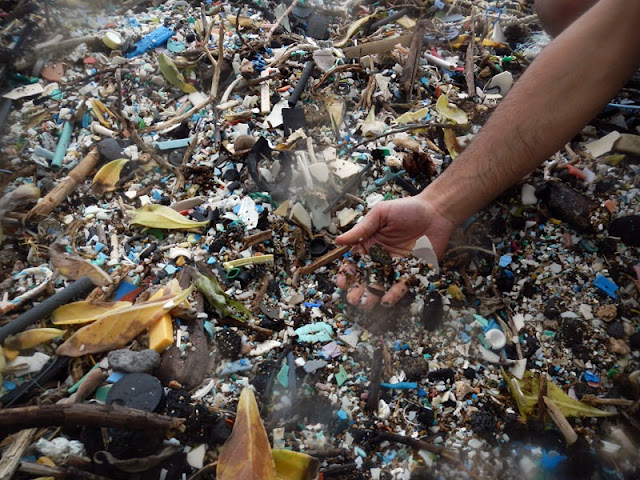 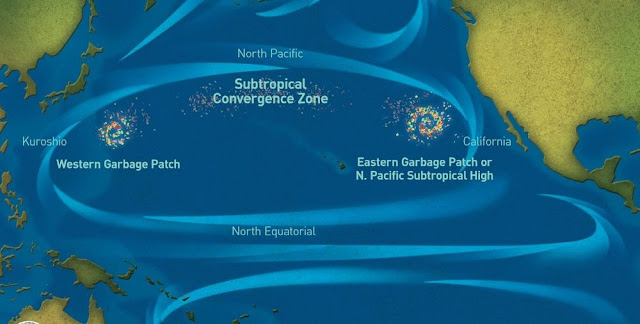 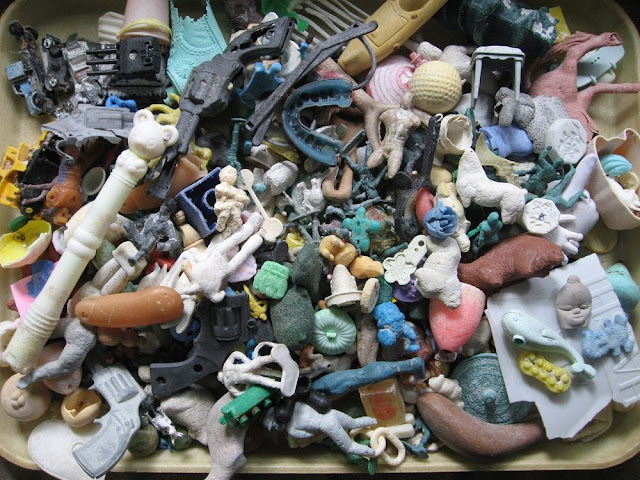