You Won’t Believe What This Family Found In Grandparents’ Attic! (10 pics)

A few weeks ago, the Lopez family decide to clean their grandfather's attic. They expected to find some memories of the past, but they couldn't have bargained for what they stumbled upon. 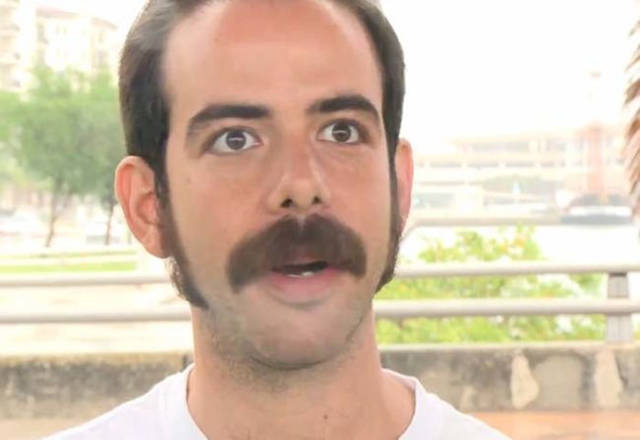 But to understand this story, you need a bit of context. When they were children, the grandfather would tell them stories about his father, Ernesto Lopez. According to him, Ernesto had found the pirate Jose Gaspar's treasure in the Hillsborough River. 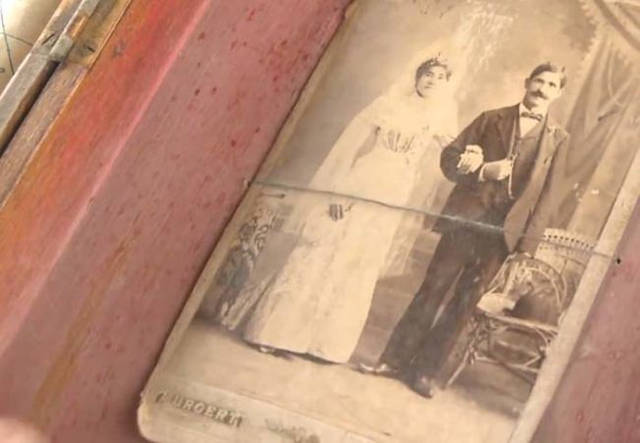 They'd always dismissed it as legend -- until they found a box in the attic. Jose Gaspar was a notorious (and very real) Spanish pirate. Though they knew he was an actual person, they could have never assumed their great-grandfather got ahold of his treasure -- but then recently, they found the box. 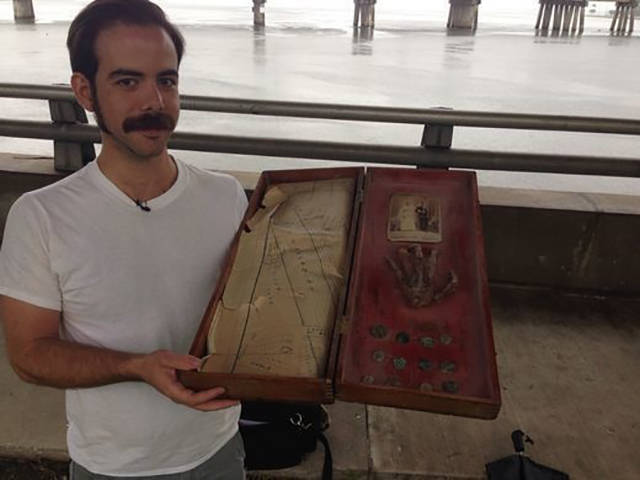 So what was inside? For starters, they found a crude map of Tampa, likely drawn years ago. 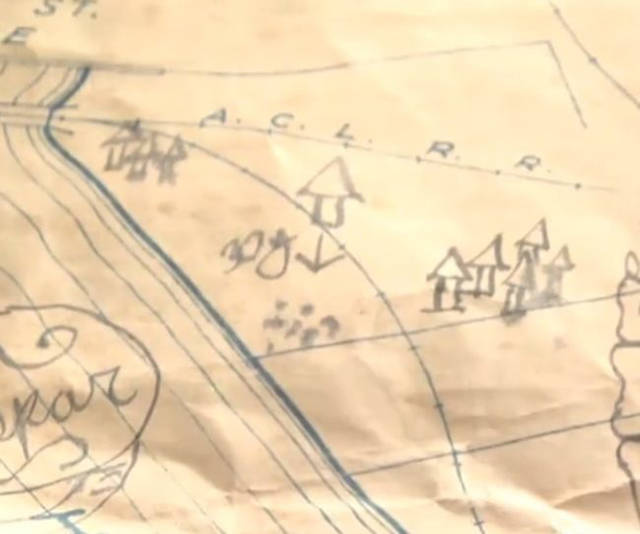 Here's a drawing of Jose Gaspar, taken from a 1900 brochure. But the unearthed treasures were about to get even better. 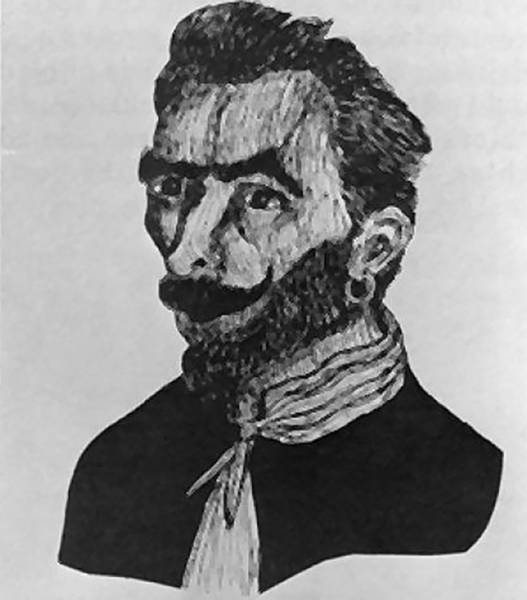 Yup: They found old Portuguese and Spanish coins, likely from the 1700s. Visits to numerous antique stores in the area revealed that these coins are the real deal. 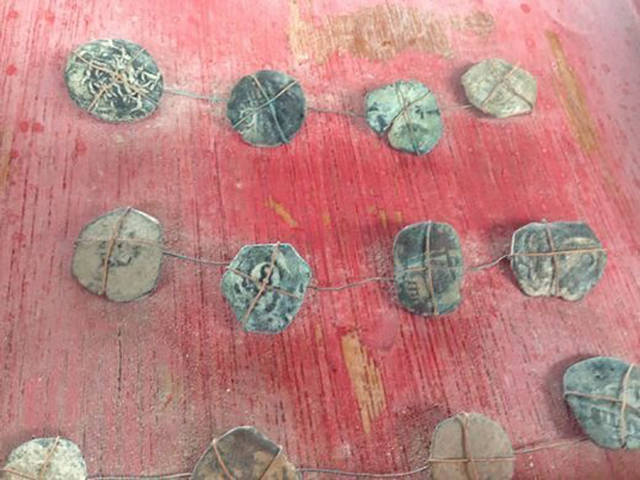 Finding real, centuries-old treasure is exciting in and of itself. But what's that at the top of the box? Could it be what it actually looks like? 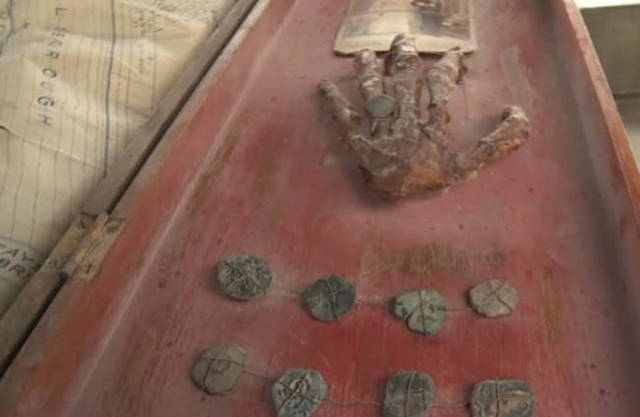 That's right, it's a preserved human hand wearing a ring. Why their great-grandfather would keep that, they may never know. 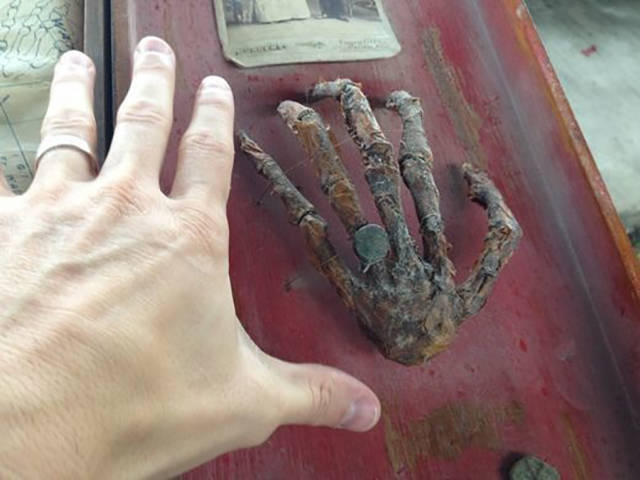 The Lopez family is still trying to make sense of it all. "Either my great-grandfather made the best, most elaborate pirate hoax ever and never shared it with anyone or he really did find some treasure on the Hillsborough River. There's really no way to know which is the case," Maria Lopez said in an interview. 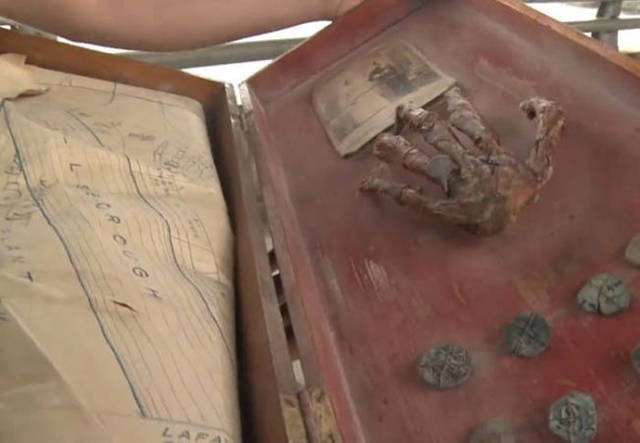 No matter the truth, it's a pretty amazing thing to find in an attic. It also reminds us all that you never know what might be hiding in storage -- so don't just assume it's all dusty Christmas decorations. You could be sitting on a literal treasure! 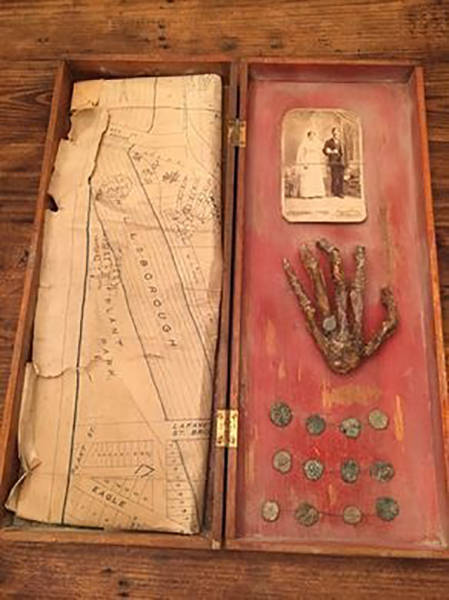