In 1845, William Parsons, an Irish nobleman and the third Earl of Rosse, constructed a large telescope with an enormous 6-feet wide mirror on his estate Birr Castle, at Parsonstown in what is present day Birr, in Ireland. The telescope was so large that locals began to call it the “Leviathan of Parsonstown” — the leviathan is a sea monster or a whale in modern Hebrew. It was the largest telescope in the world at that time, a title it proudly held until the construction of the 100-inch Hooker telescope at the Mount Wilson Observatory, California, in 1917.


William Parsons built several telescopes in his lifetime, and the Leviathan of Parsonstown was the pinnacle of his achievements. With his great telescope, Parsons studied nebulas and discovered that these blurry objects are not not truly gaseous but contained fine stars that previous telescopes couldn't resolve individually. The Leviathan was the first to reveal the spiral structure of M51, a galaxy nicknamed later as the "Whirlpool Galaxy", and his drawings of it closely resemble modern photographs. 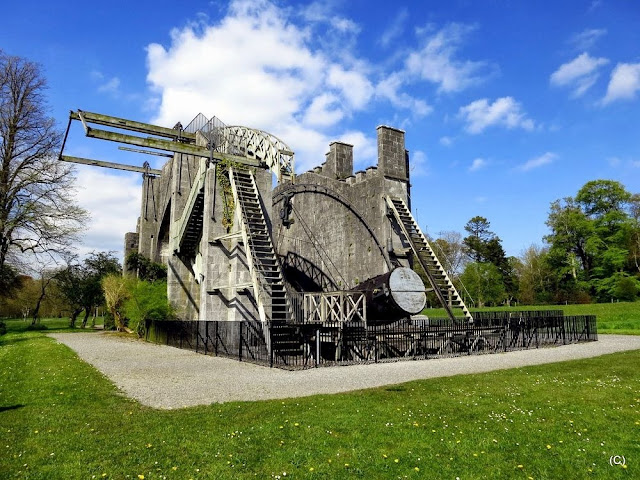 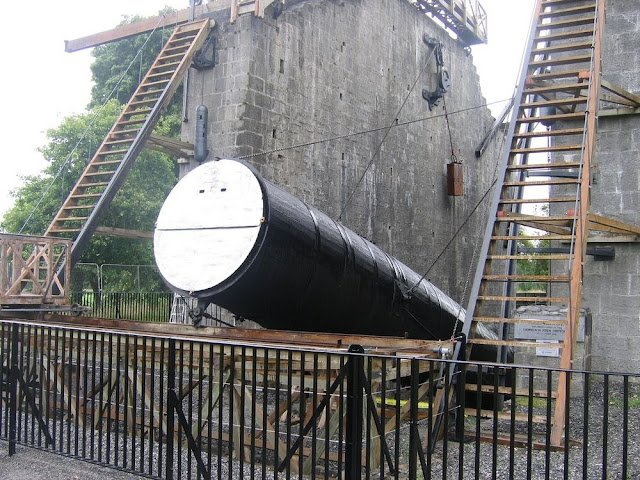 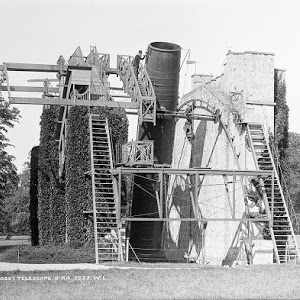 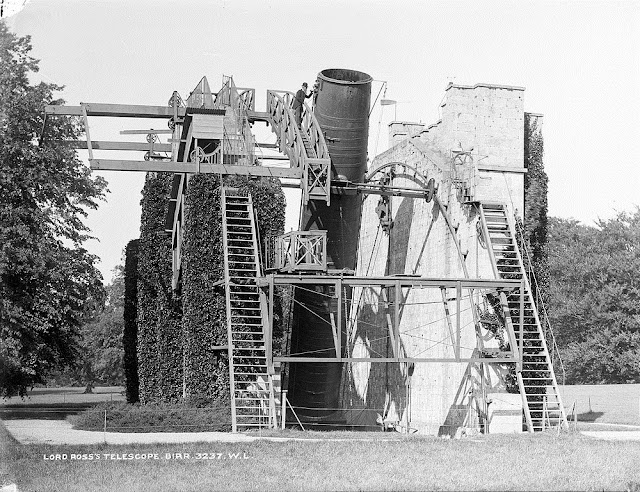 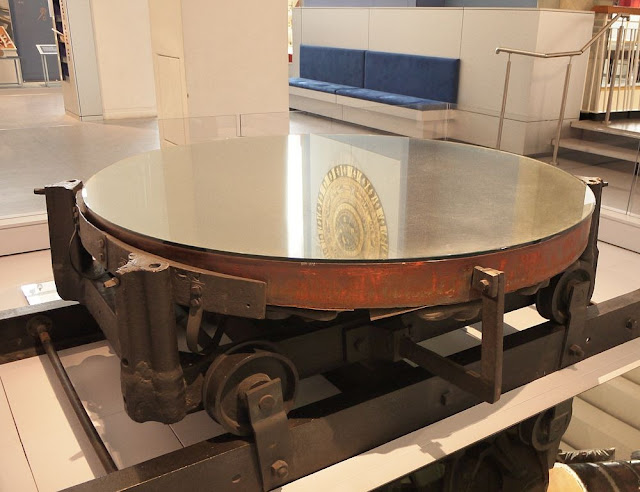