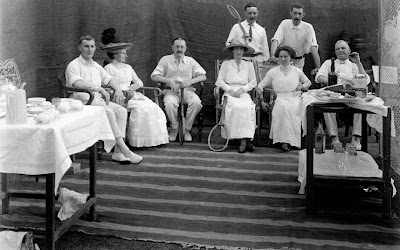 A shoe box full of images capturing life in India at least a century ago has been discovered in one of Scotland's national collections. 178 plate-glass negatives were found inside a size-nine Peter Lord shoe box by the Royal Commission on the Ancient and Historical Monuments of Scotland (RCAHMS) in Edinburgh. 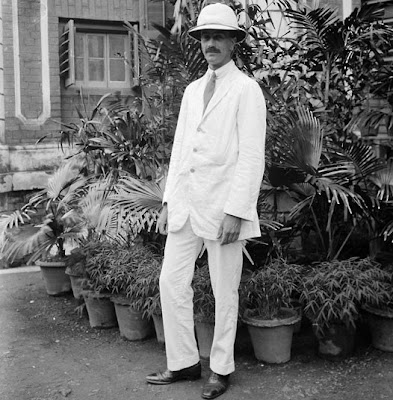 The photos are said to have been taken in the country at the time of the British Raj and it is thought the negatives were untouched for almost 100 years. 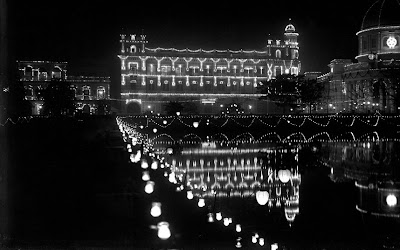 Little is known about the images and the photographer, prompting a search for clues as to his or her identity. One theory is that the photographer was a British civil servant in Calcutta. 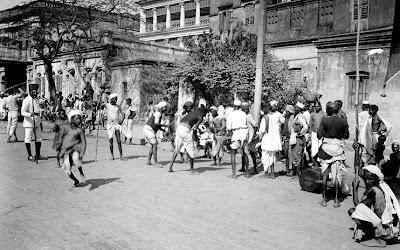 RCAHMS hopes that members of the public and photography enthusiasts might be able to shed more light on this discovery.

A street scene in an unknown location 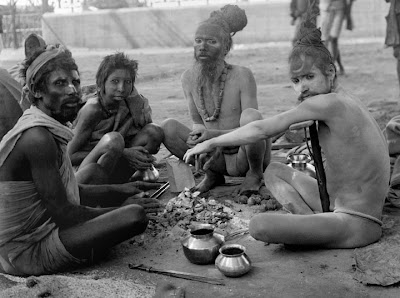 Claire Sorensen, RCAHMS architectural historian, said: "It's fantastic that a small shoe box contained such a treasure-trove of photographic imagery, but in some ways it's not unusual. Our experience as an archive has shown us that some of the most interesting discoveries can be made in the most unlikely of places."

Ascetics or sadhus seated, possibly near Chandpal Ghat in Calcutta 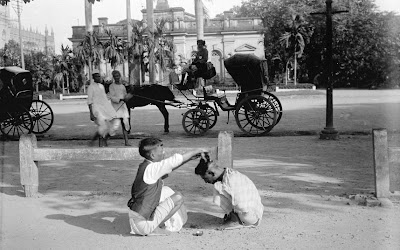 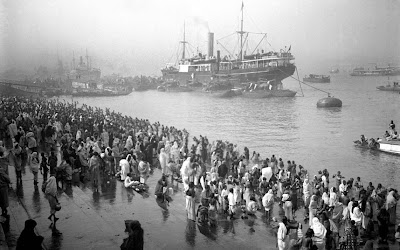 Ships arriving at the Chandpal Ghat in Calcutta 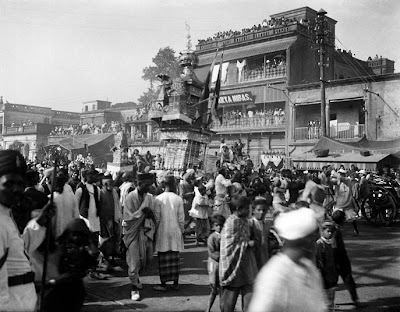 A Muharram procession through a crowded street in Calcutta 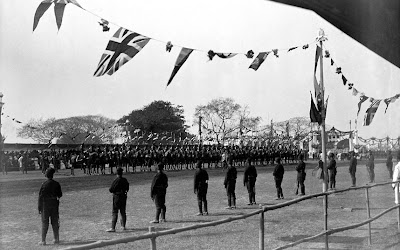 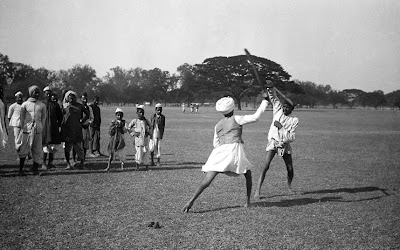 Two men take part in a stick dance or raas 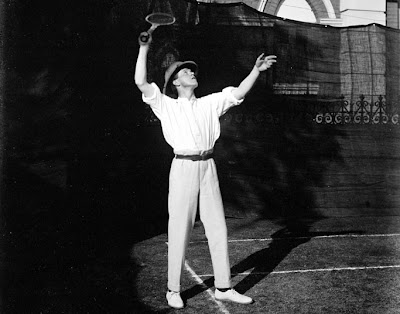 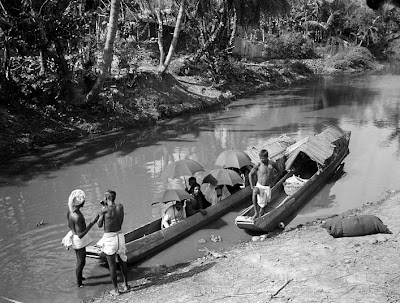 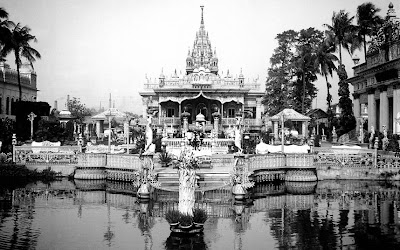 A Jain Temple complex in Calcutta 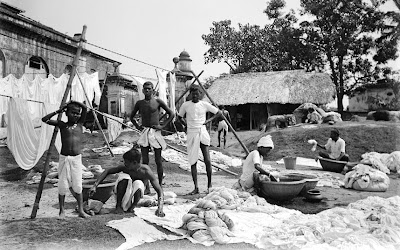 Washermen working at a dhobi ghat 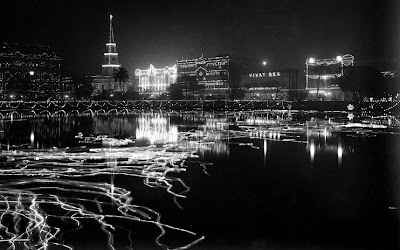 Buildings on south east side of the Lal Dighi (BBD Bagh, formerly Dalhousie Square) in Calcutta are illuminated for the royal visit in 1912