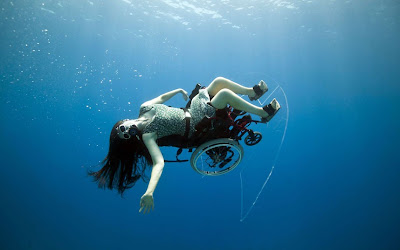 An artist will perform underwater acrobatics in a customised wheelchair this week as part of the Cultural Olympiad celebrations. Sue Austin, from Devon, has been wheelchair-bound since 1996 and has invented and helped create the world's first self-propelled underwater wheelchair with a team of diving experts. 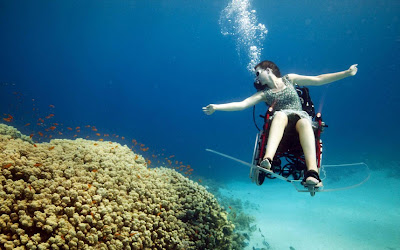 In the lead-up to the Paralympic Games Ms Austin has staged a series of stunning underwater scuba performances called 'Creating the Spectacle!' to show off her underwater art. 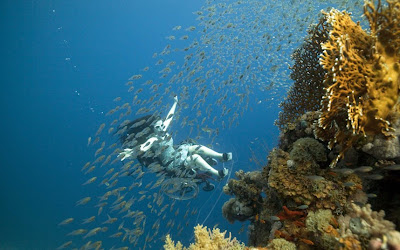 'Creating the Spectacle!' is part of the Cultural Olympiad celebrations. Sue will demonstrate the capabilities of the modified NHS wheelchair by weaving shapes deep in the ocean. The chair is equipped with swimming floats, fins and two foot-controlled drive propulsion vehicles. 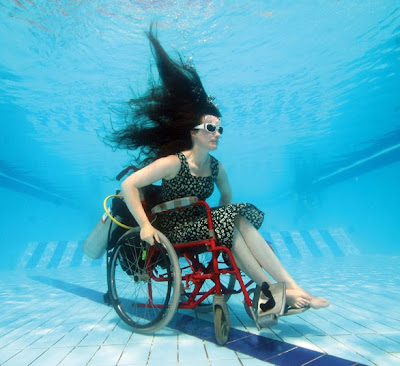 Sue and her wheelchair swim in live art events at Osprey Leisure Centre in Weymouth on 29 August to 1 September, the start of the London 2012 Paralympic Sailing events. 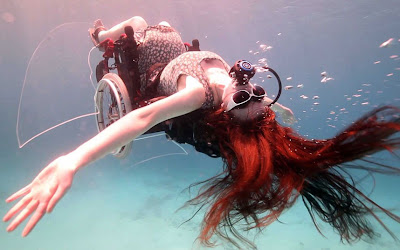 She will also be demonstrating what it can do at the London 2012 Festival. As well as the live events, a film of Sue's underwater performances will be shown at Unlimited at the Southbank Centre. 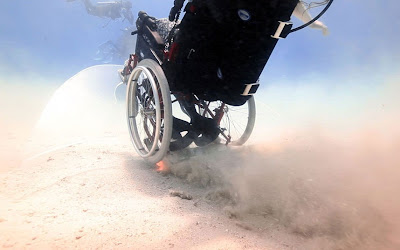 Sue said: "I'm thrilled that lots of people have been inspired by the project already, many of them telling me how seeing the wheelchair underwater has made them want to try it too. 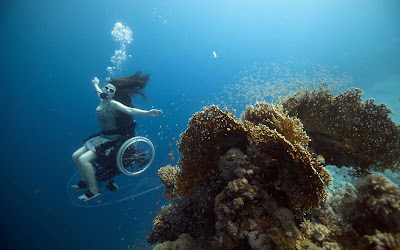 "We've created something new and exciting and it's really getting people talking. As a result, they're realising that viewing the world from a different perspective inspires them to be free to explore new experiences." 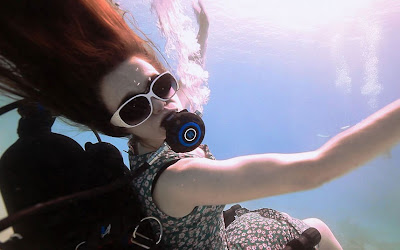 The exhibition called 'Creating the Spectacle!' is funded by Unlimited, an Arts Council program that celebrates the work of disabled artists.