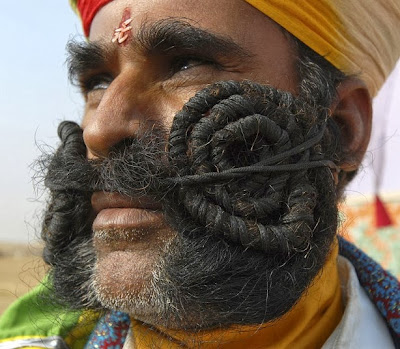 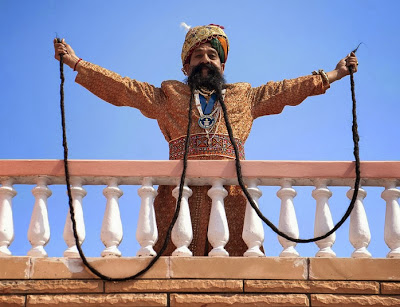 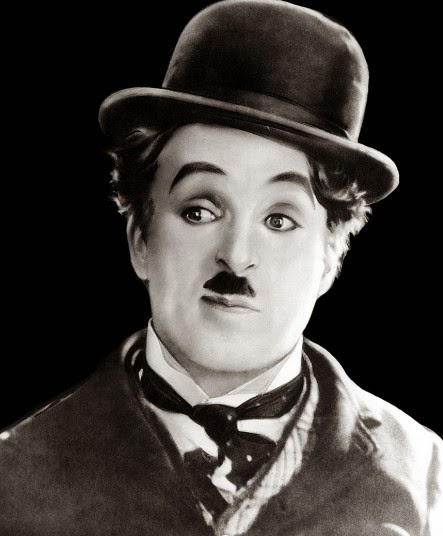 Size isn't everything though. Charlie Chaplin's famous moustache bears testimony to that. 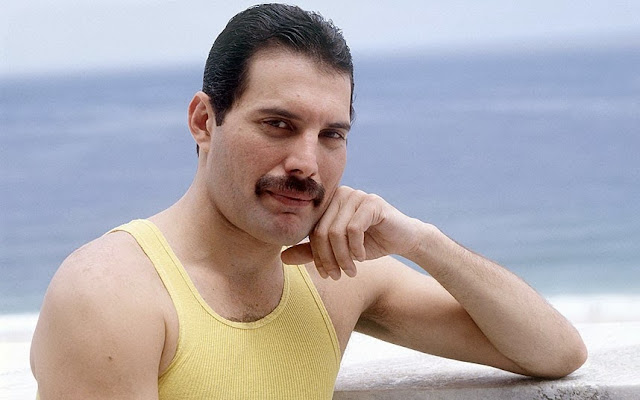 Freddie Mercury, the Queen frontman, remains an idol to moustache wearers the world years after his death thanks to his full and fruity handlebar 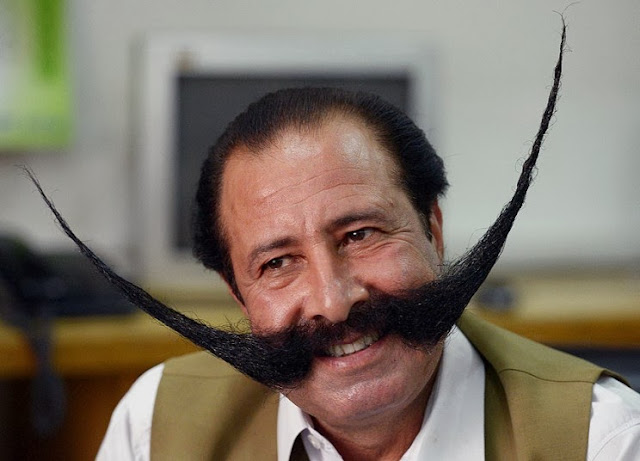 Pakistani businessman Malik Amir Mohammad Khan Afridi has been kidnapped, threatened with death, forcibly displaced and lives apart from his family - all because of his enormous moustache. In Pakistan, Islamist militants try to enforce religious doctrine that a moustache must be trimmed, if not shaved off. Mr Afridi has now left the Taliban-hit northwest altogether, moving to the Punjabi city of Faisalabad and returning to Peshawar only to visit his family. Impeccably trimmed to 30 inches, Mr Afridi spends 30 minutes a day washing, combing, oiling and twirling his facial hair into two arches that reach to his forehead. 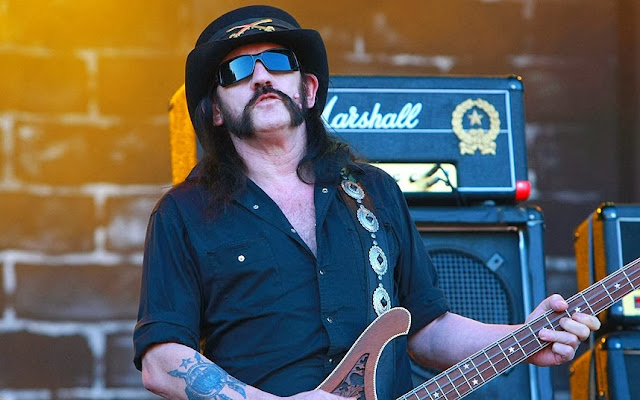 Motorhead frontman Lemmy has worn his trademark combination of moustache, sideburns and beard for three decades. It has even become a recognized style, you can have a Lemmy Kilmister. 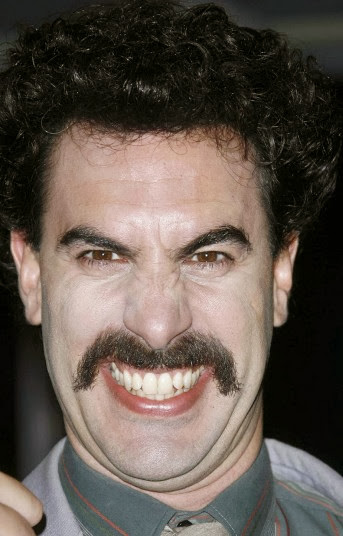 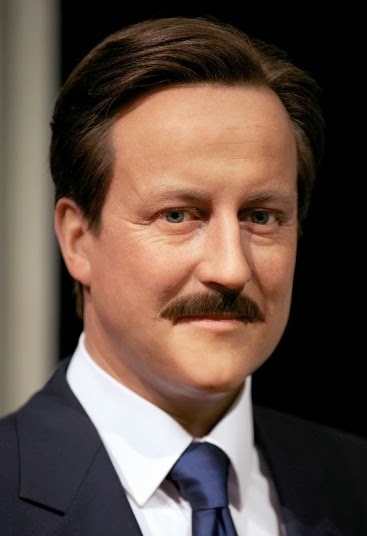 You remember when David Cameron grew a luxurious moustache for charity ? No ? That's because this is the Madame Tussaud's version of the Prime Minister, embellished in 2012 specially for Movember. 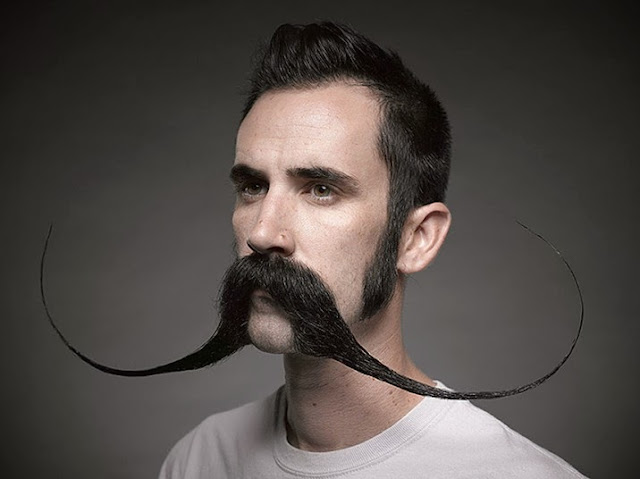 To see the world's finest moustaches, the best place is the Beard and Moustache Championships. This entry in the US Championships in New Orleans must get through a lot of moustache wax. 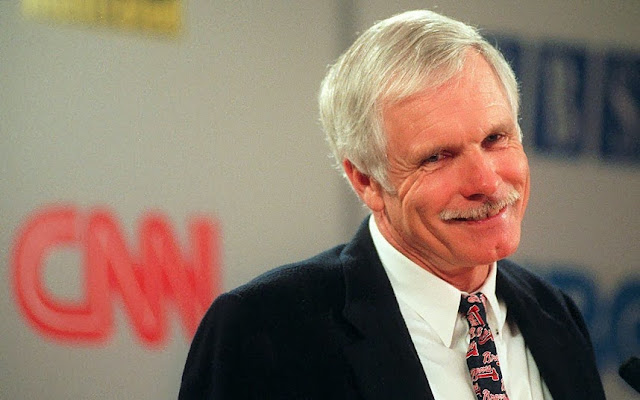 A thin, straight moustache imparts a look of gentlemanly distinction and is sported by some of the world's most powerful men. Ted Turner, founder of CNN, wears this style of power-moustache. 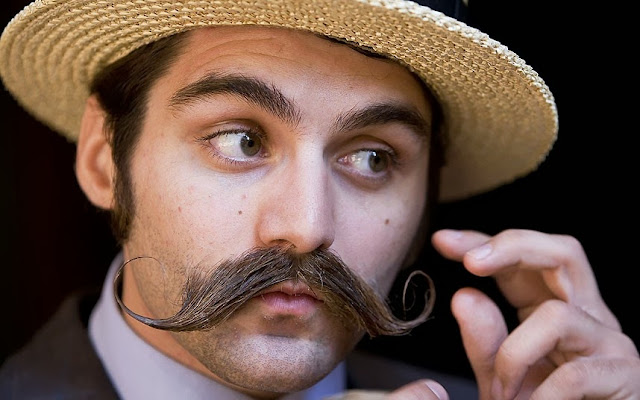 Fulvio Franchi, from Bologna in Italy, flew to Brighton last year just to enter the British Beard and Moustache Championships 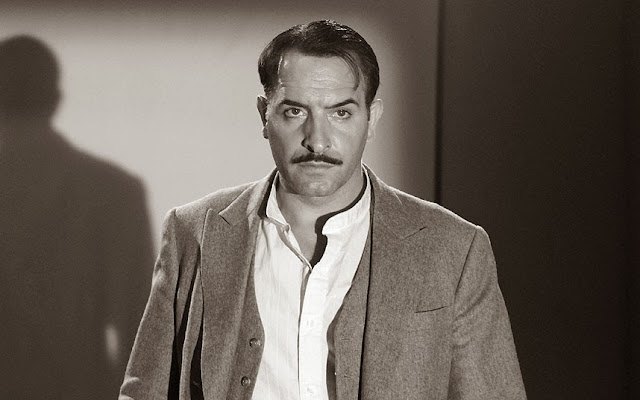 Jean Dujardin's slicked back hair and pencil thin moustache in The Artist were in keeping with classic 1920's style. 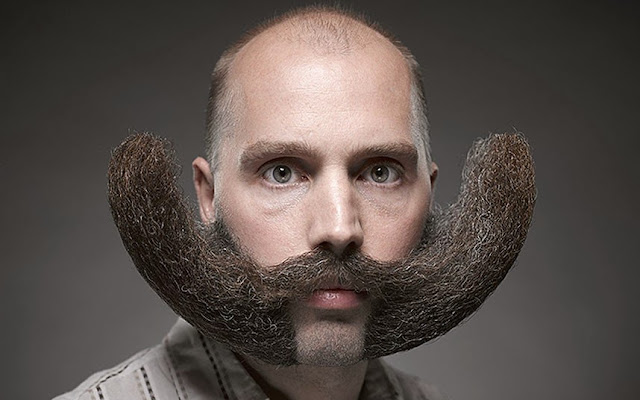 An entry in the Partial Imperial Beard category at the New Orleans Just for Men National Beard and Moustache Championships in the USA. 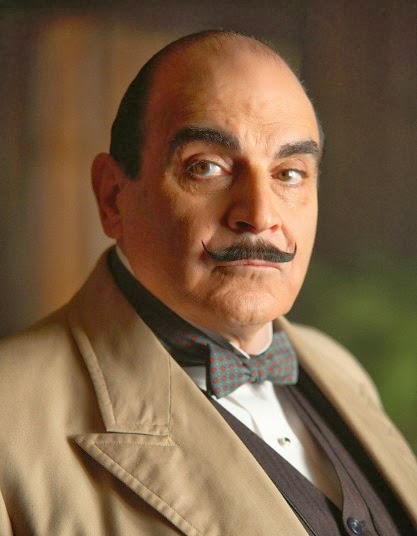 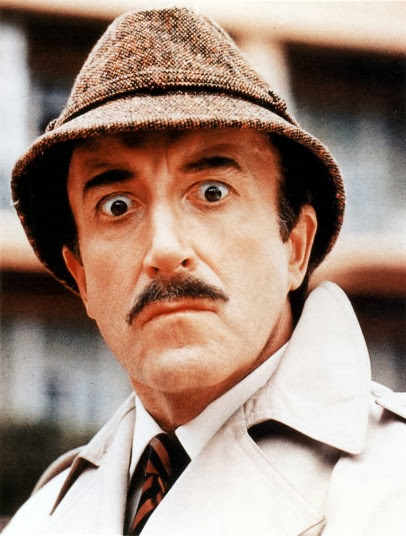 Inspired by Poirot, Inspector Clouseau's moustache has spawned a trade in artificial Clouseau moustaches, for those wanting to get the look without putting in the effort 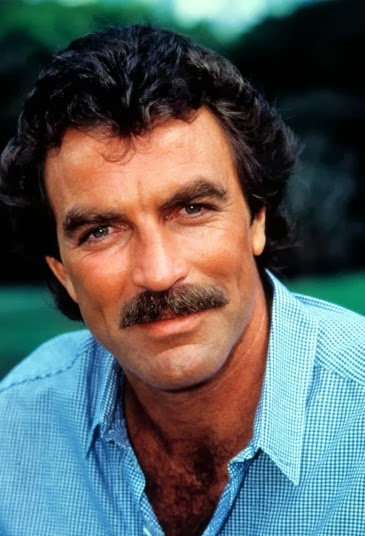 Tom Selleck takes the award for the most swoonsome moustache modeller of all time. 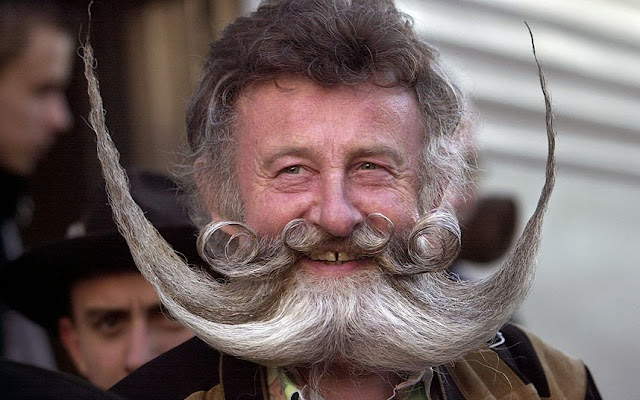 Gerhard Knapp, from the Association of German Beard Clubs, travelled to Nevada, USA, to attend the World Beard & Moustache Championships. 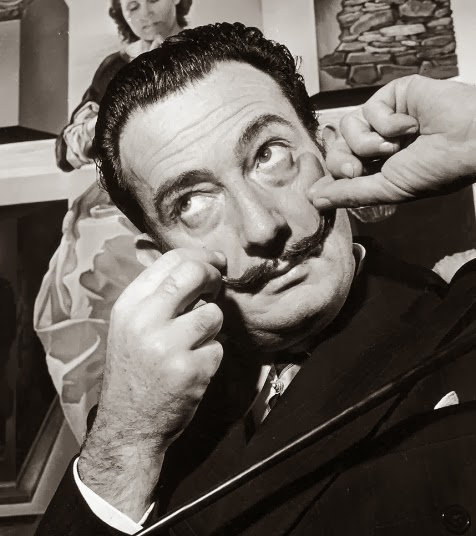 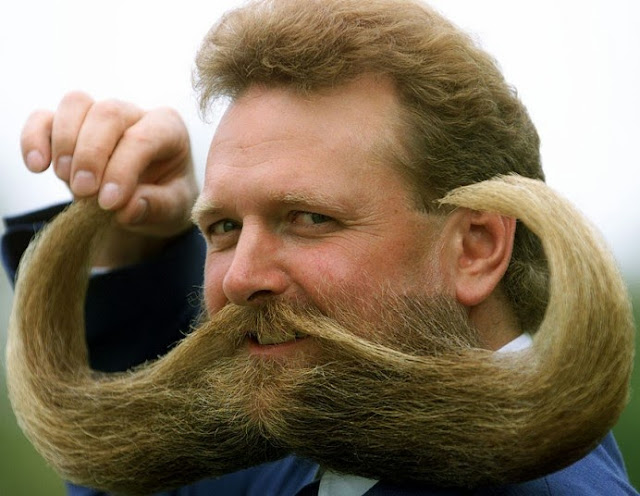 Dietmar Stohr sports a 30 inch combination of moustache, sideburns and beard as he 'limbers' up for the forthcoming world championships in Ystad, Sweden 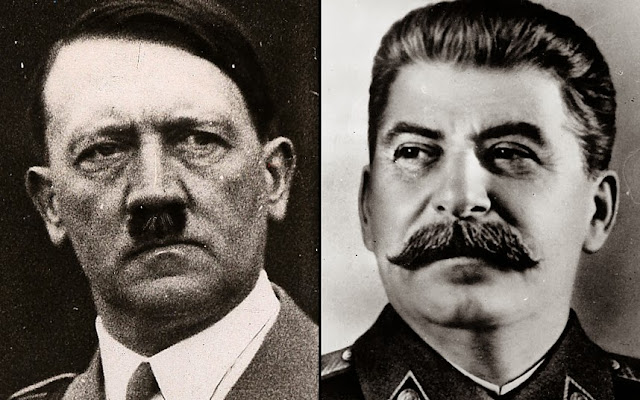 In old Westerns, a pencil-thin mustache was frequently used to distinguish the villain from the clean shaven hero. Hitler and Stalin were big fans of the moustache. 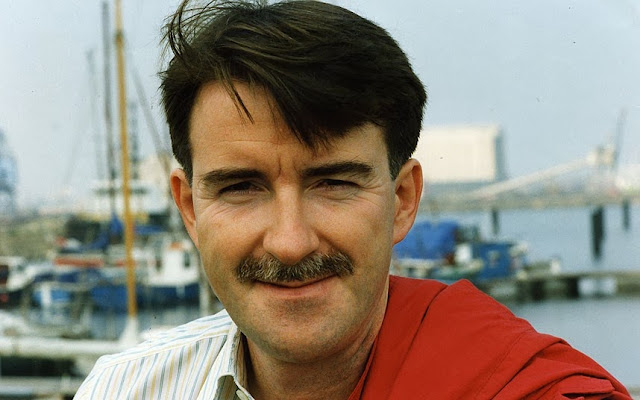 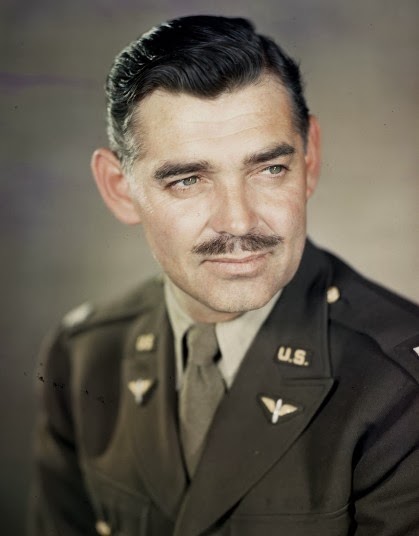 How to achieve a Clark Gable look:Give yourself a even trim, around 4mm. Place your precision trimmer directly at the centre point beneath your nose. Shave a sharp, diagonal line down to the corner of your mouth on each side. Make a vertical groove at the centre point, below your nose. Trim the lower edges of your moustache into a straight line. Switch to a mini foil shaver: use this to clean up around your new moustache, getting rid of any hairs sticking out. Finally clean shave the rest of your face. 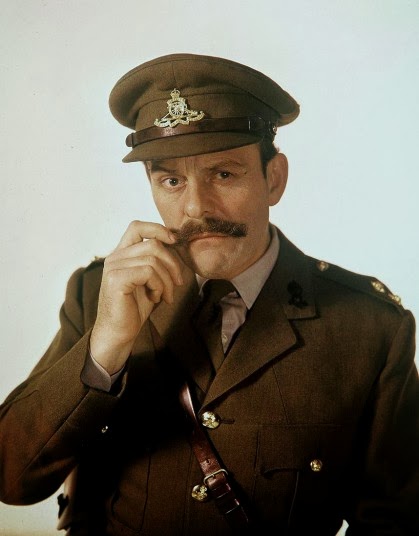 Terry Thomas's tache is as iconic as his gap toothed smile. 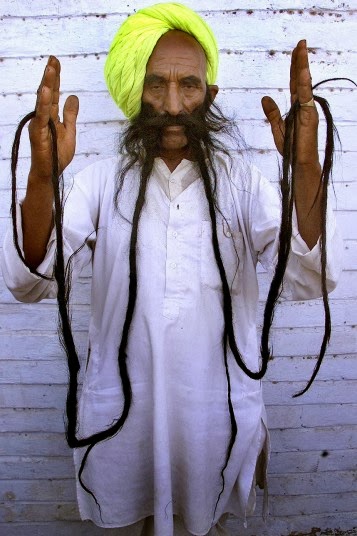 The growth of facial hair is integral to an Indian man's sense of style and identity. Badamsinh Juwansinh Gurjar, 60, an Indian villager, grew his 12.5 feet long moustache for 22 years in an attempt to enter the Guinness Book of World records.
Posted by pooja