Brilliant Cartoon Shows Where We May Be Heading as a Culture 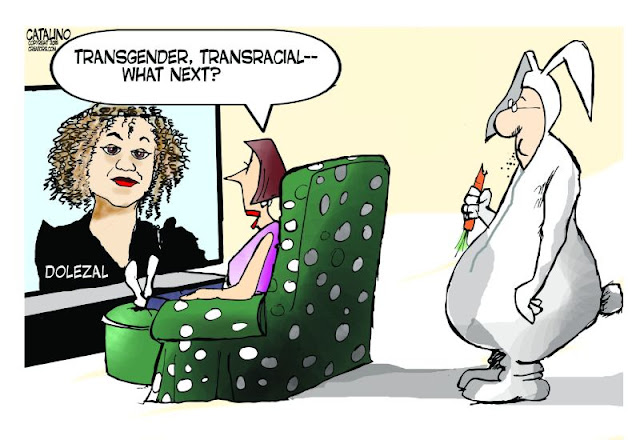 Gender identity crisis is the newest fad raging across the United States. On one hand, you have one of the greatest athletic male specimens to ever have graced the front of a Wheaties box who decides he wants to be a woman. On the other hand, you have a 100% Caucasian woman who has decided that deep down inside she is an African American and lied to the public about it.

The world applauds these two. In the words of Hillary Clinton, “What difference does it make?” Bruce Jenner was born a man and applying some cosmetic surgery does not make him a woman. DNA doesn’t lie. Rachel Doezal was born white, grew up white, and then decides to become black. Well, hate to break it to her and Al Sharpton but it doesn’t make her black. Again, DNA doesn’t lie.
But in light of MR. Jenner and Ms. Dolezal’s mental struggles, here are two memes than not only destroy the man and woman, but also the media’s narrative in showing how utter ridiculous this gender identity crisis actually is. 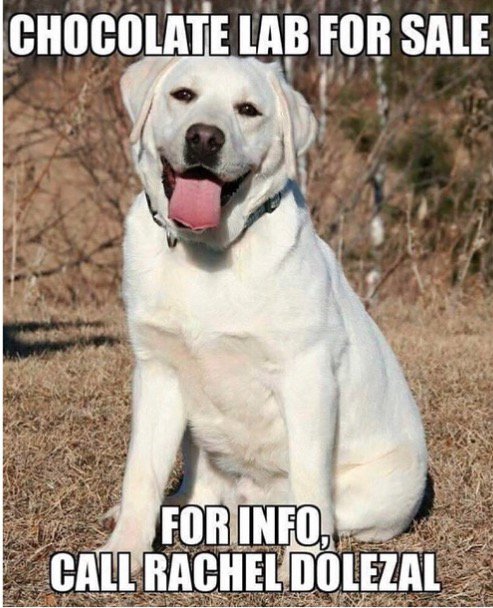 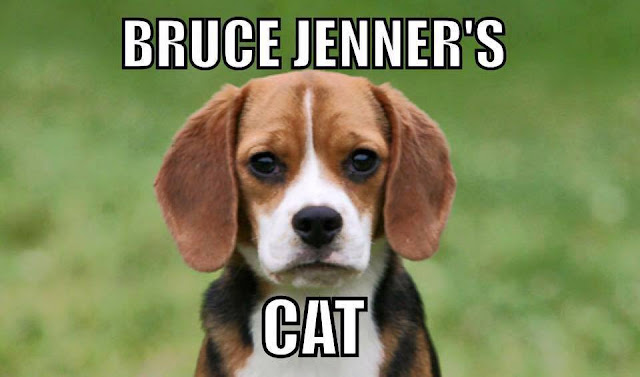