If you think people should work for a living instead of mooching off of taxpayers for a living you’re now considered an extremist. 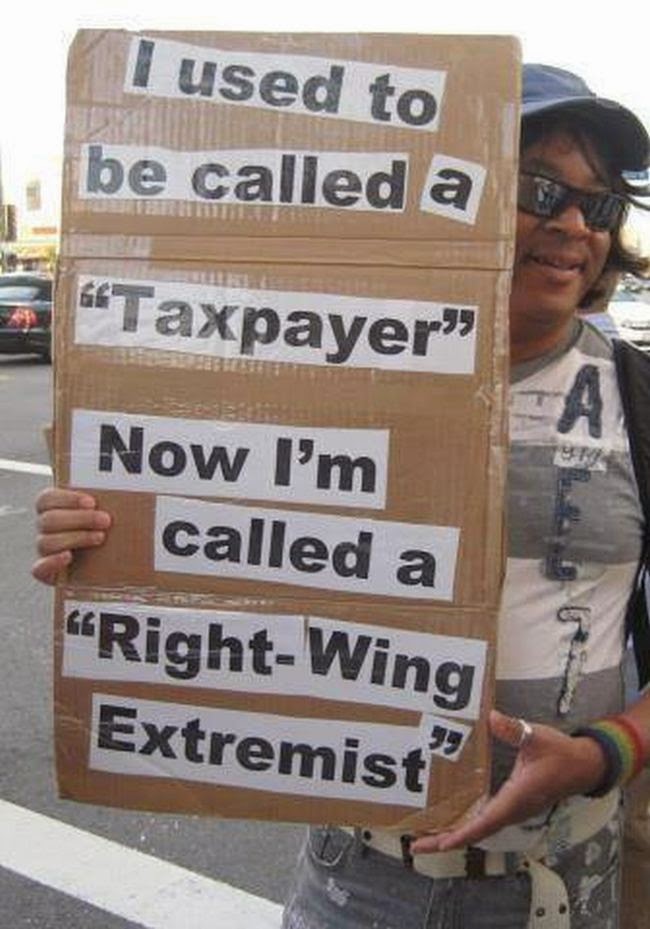 Our founding fathers would be ashamed of this country and it’s people if they could see the culture of dependency that is being promoted by our government and has become accepted by so many Americans.
Personally we prefer Benjamin Franklin’s view on how to help the poor:

I am for doing good to the poor, but I differ in opinion of the means. I think the best way of doing good to the poor, is not making them easy in poverty, but leading or driving them out of it. In my youth I traveled much, and I observed in different countries, that the more public provisions were made for the poor, the less they provided for themselves, and of course became poorer. And, on the contrary, the less was done for them, the more they did for themselves, and became richer.
There is no country in the world where so many provisions are established for them; so many hospitals to receive them when they are sick or lame, founded and maintained by voluntary charities; so many alms-houses for the aged of both sexes, together with a solemn general law made by the rich to subject their estates to a heavy tax for the support of the poor.‘
Under all these obligations, are our poor modest, humble, and thankful; and do they use their best endeavours to maintain themselves, and lighten our shoulders of this burthen? — On the contrary, I affirm that there is no country in the world in which the poor are more idle, dissolute, drunken, and insolent.

The day you passed that act, you took away from before their eyes the greatest of all inducements to industry, frugality, and sobriety, by giving them a dependance on somewhat else than a careful accumulation during youth and health, for support in age or sickness.
In short, you offered a premium for the encouragement of idleness, and you should not now wonder that it has had its effect in the increase of poverty.
Repeal that law, and you will soon see a change in their manners. St. Monday, and St. Tuesday, will cease to be holidays. SIX days shalt thou labour, though one of the old commandments long treated as out of date, will again be looked upon as a respectable precept; industry will increase, and with it plenty among the lower people; their circumstances will mend, and more will be done for their happiness by inuring them to provide for themselves, than could be done by dividing all your estates among them.