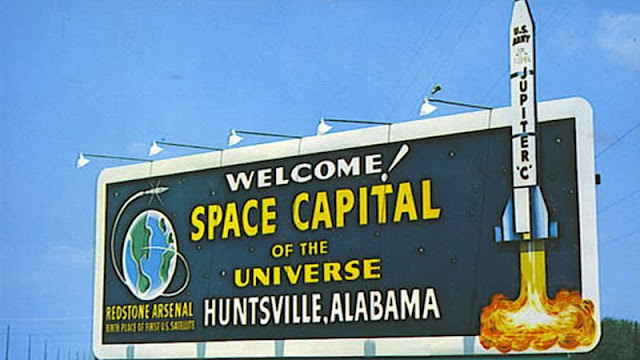 A Huntsville, Alabama couple is being told they cannot live off-the-grid. The couple, who live in a self-sustaining home powered by solar panels, does not use any city utilities. But Huntsville officials claim that this isn’t allowed.
“We live out here off the grid, 100 percent self-sustaining,” said Tyler Truitt. “So I basically made all my utilities: I have my solar panels, I have my rainwater collection and stuff.”
Truitt is a veteran who is now having his rights trampled. He and his girlfriend, Soraya Hamar, are be threatened with arrest if they don’t leave their own land.
“They say our house is a trailer, which is not allowed in city limits,” Truitt said.

According to Truitt, the city officials claim that their off-the-grid lifestyle is not suitable and that the house is unsafe.
“They came and they condemned our house and told us if we stayed here we’d be arrested for trespassing on our own property, and the reason why is, they said, it was unsafe living conditions because we don’t have city utilities hooked up,” Truitt explained.
But Truitt says he will fight for his property and his rights.
“You have to stand up for what you believe in. They could come out here today if they wanted to and take us to jail for trespassing if that’s what they want to call it and, you know, that’d be fine with me.
I’ll still come back the next day and the next day and the next day because it’s my home and because I live here. Where else am I supposed to go really?”
It is awfully tragic when a veteran who fought to defend the rights of Americans is treated in such a manner.

What ever happened to concept of property ownership in this country? How can anyone, especially a veteran, be declared to be trespassing on their own property?
The city of Huntsville has remained silent on the matter. What do you think? Should Truitt have the right to live as he pleases? Or are the city officials just doing their jobs?
Posted by pooja