'Life is short and bitter', wrote Tennessee gunman who killed five at US military site 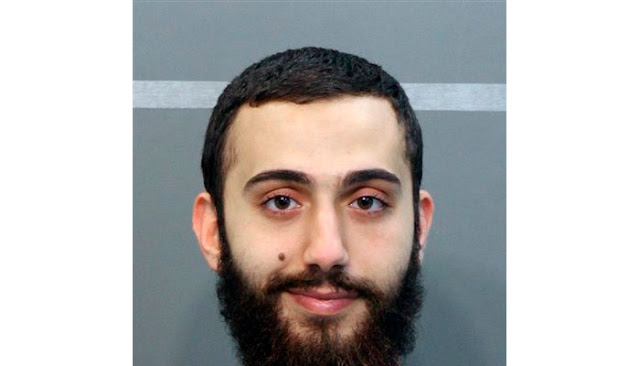 Even as investigators struggle to conclude the motive behind the act ofTennessee gunman who opened fire at two US military sites in Chattanooga, fresh details have emerged about 24-year-old Muhammad Youssef Abdulazeez, which lend an insight into his mind.

Abdulazeez, on Thursday morning, unleashed a barrage of gunfire at two military facilities miles apart, while driving in a rented, silver Mustang convertible, killing four Marines.
The death toll in the July 16 shooting rose to five on Saturday with a sailor Rndall Smith succumbing to his injuries
According to a Reuters report, just a night before the attack, Abdulazeez had sent a text message to a friend, quoting a religious Islamic text – Hadith 38 – that says, “Allah the Almighty has said: Whosoever acts with enmity towards a friend [wali] of Mine, I will indeed declare war against him”.
The gunman's friend who has requested anonymity, said that though he did not pay much heed to the text that moment, it surely might have been a hint towards the attack.
According to another report, four days before the attack, the gunman had written in his blog, “Life is short and bitter. Let no one deviate you from the task at hand”.
The 24-year-old, who got an engineering degree from the University of Tennessee at Chattanooga in 2012, was concerned about the conflicts going on in the Middle East, especially in Syria and Gaza, and had last year visited Jordan.
Born in Kuwait, he was of Jordanian origin, and had a naturalised US citizenship.
Posted by pooja