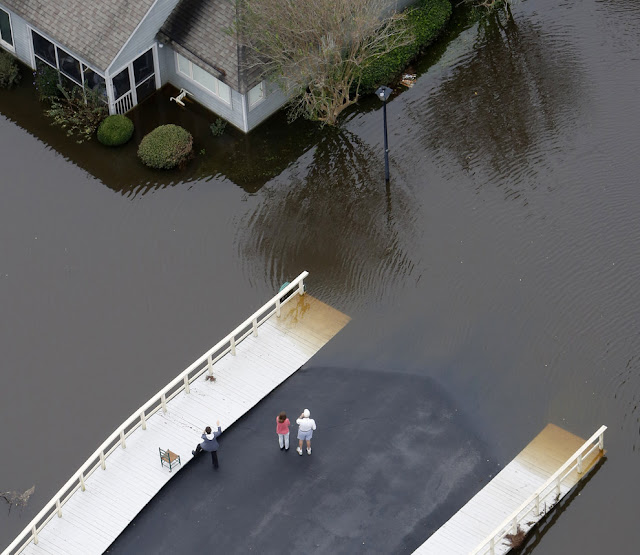 Unprecedented floods have killed at least 12 people in South Carolina and left tens of thousands stranded, prompting President Obama on Monday to declare a major disaster in the state.
Described as a once-in-a-millennium event, the floods also forced mass evacuations and, according to Gov. Nikki Haley, left some 40,000 people without running water. 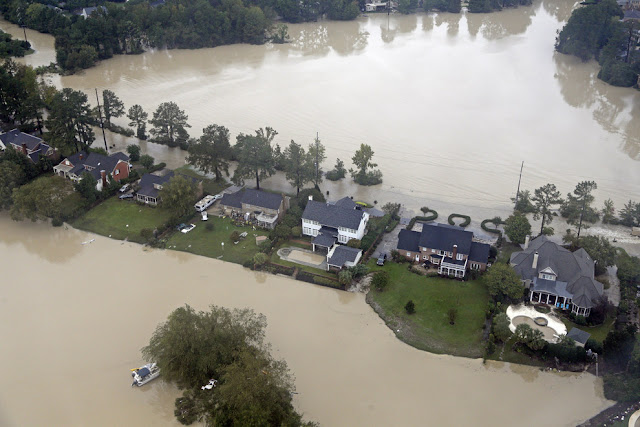 According to the National Weather Service, 17 inches of rain fell at Charleston International Airport from Thursday to midnight on Monday. Charleston was one of the areas that was hit the hardest by the unrelenting rains. 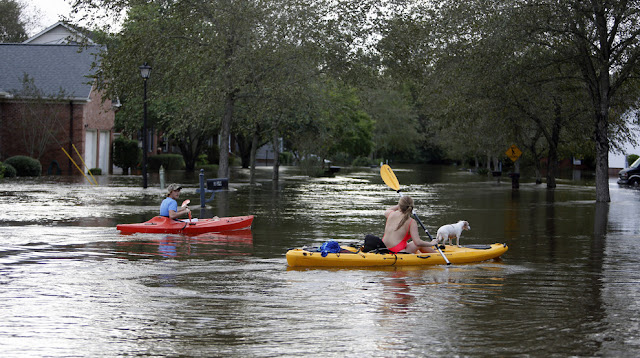 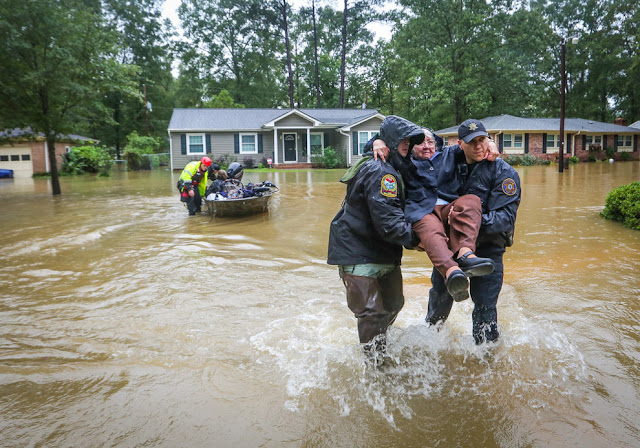 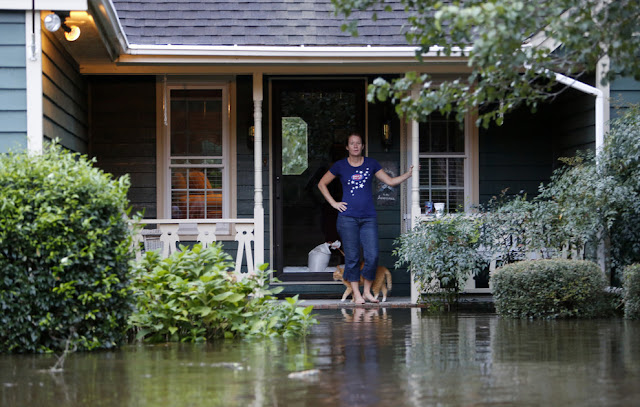 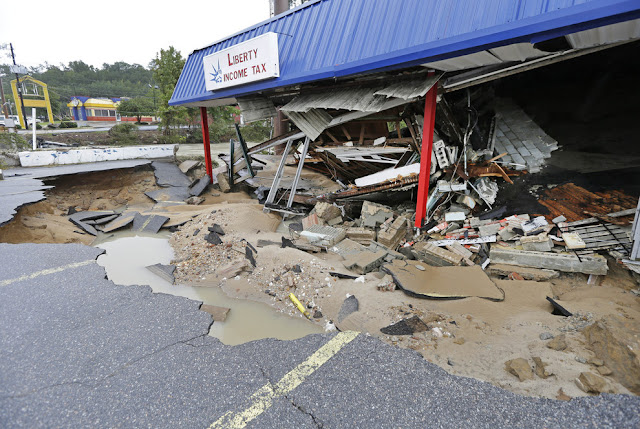 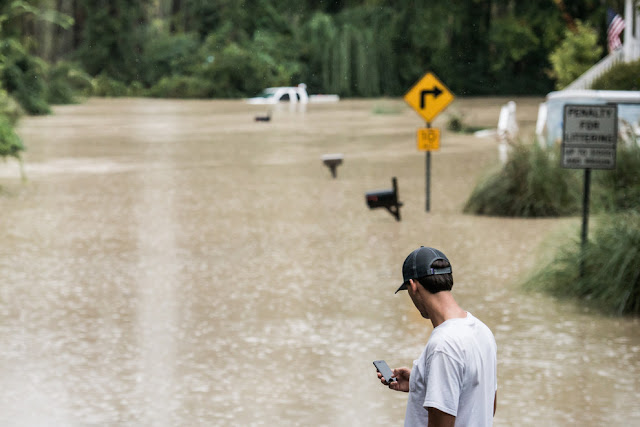 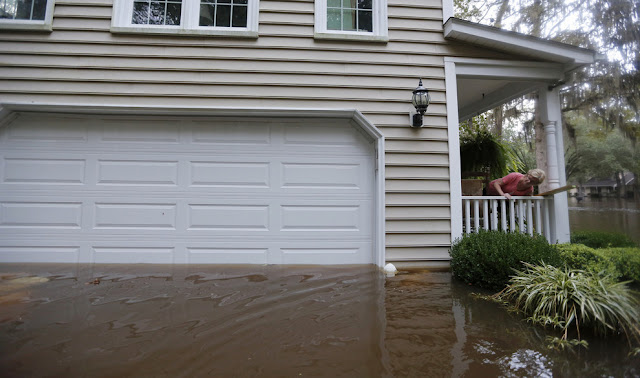 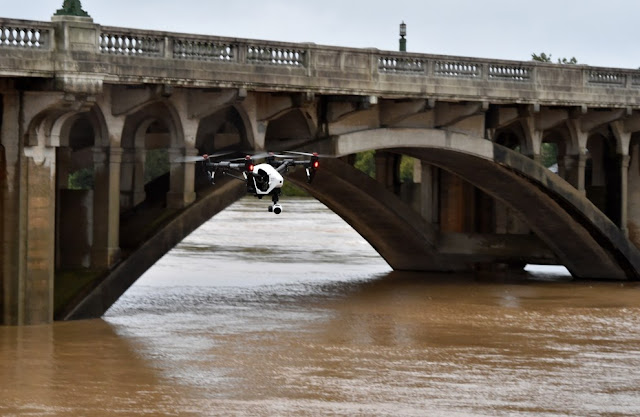 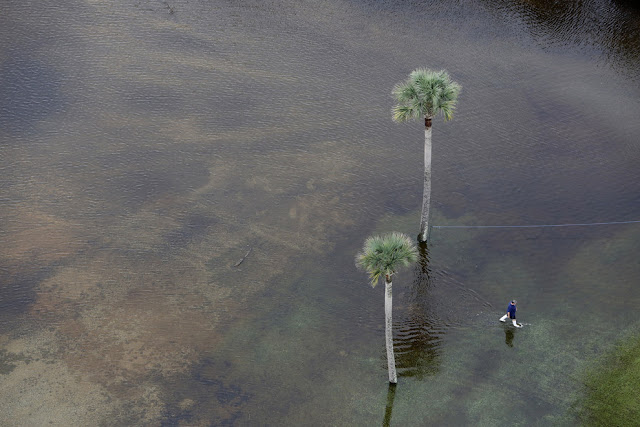