Veteran war photographer John D McHugh, had only one question: “What can we do to help?”

By the end of the day they had hatched a plan to try to do something to help those just on their doorstep, in Calais. McHugh set up an Amazon wish list including 100 high-grade winter sleeping bags and 100 tarpaulins. “It’s better to buy specific stuff than raise money. People need someone to say, ‘What can I do right now to help your life?’” McHugh told BuzzFeed News.

Anybody who wished to help could buy a sleeping bag or tarpaulin from the list, which McHugh and a small group would then deliver to aid organisation L’Auberge Des Migrants (ADM), who could distribute them to refugees and migrants in the camp. 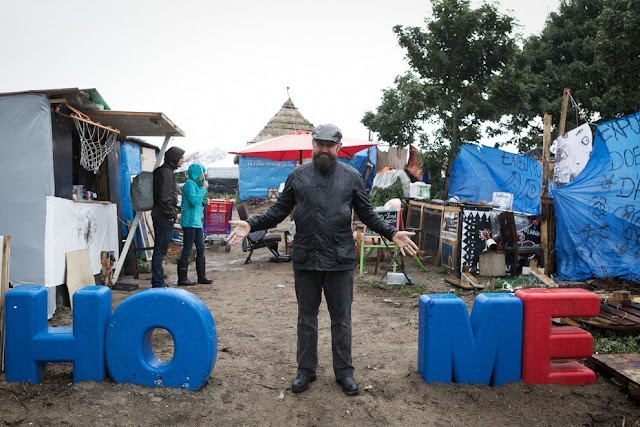 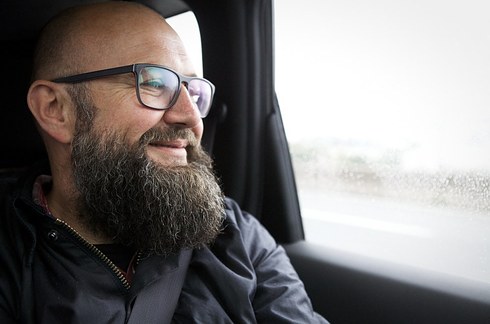 After just 72 hours of launching the wish list they had cleaned Amazon out of both sleeping bags and tarpaulins, surpassing their original target and ending up with 144 of each. “Poor people in Calais are facing what could be their first winter, so good warmth and shelter is what they need right now,” he said.
While delivering the supplies to Calais, McHugh decided to photograph the camp to help raise awareness of declining conditions. “The story will move on, but the people won’t,” he said. Johnny Sertin, the vicar at McHugh’s local church, St Andrews, Earlsfield, joined him to establish how his church network might be able to provide refugees with further help. 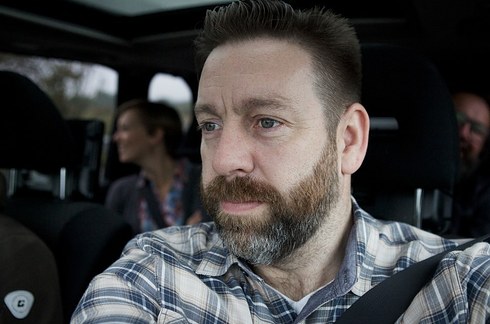 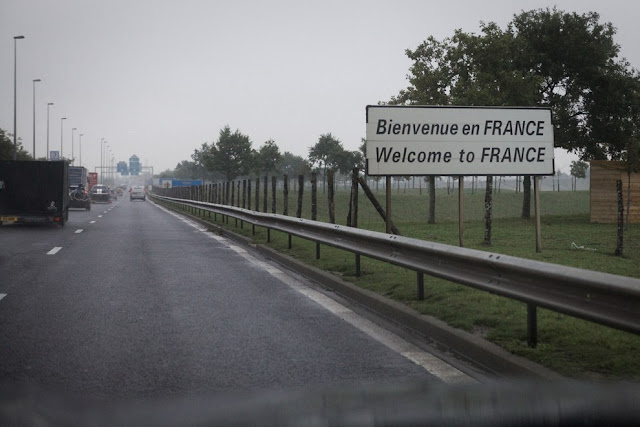 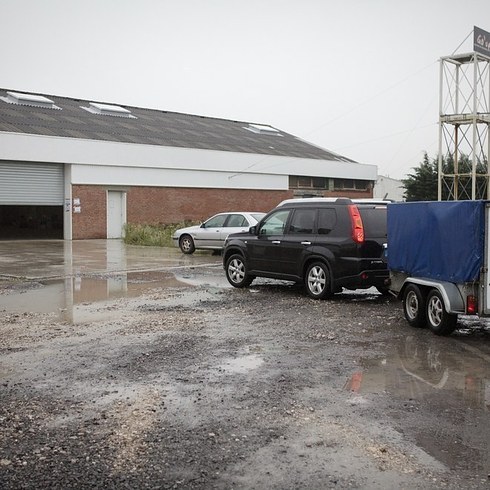 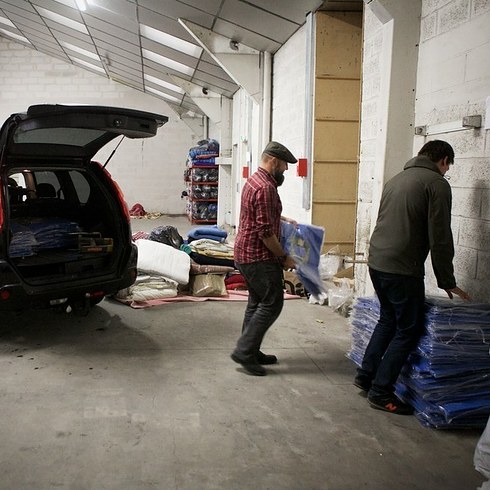 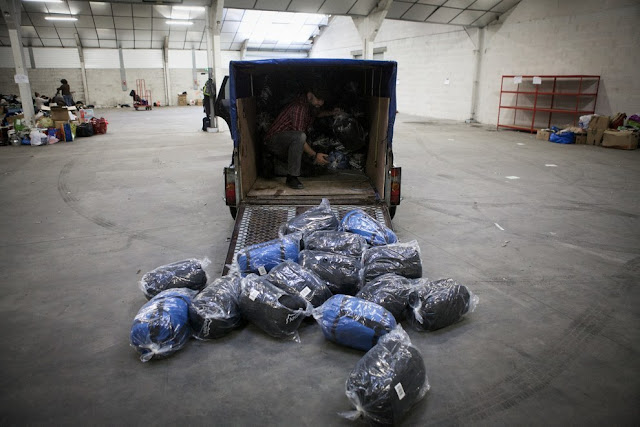 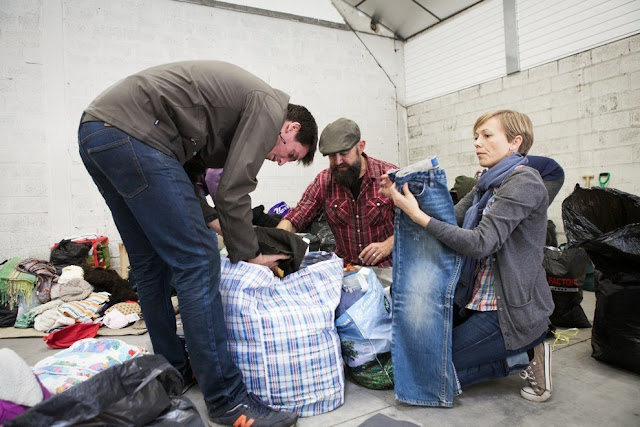 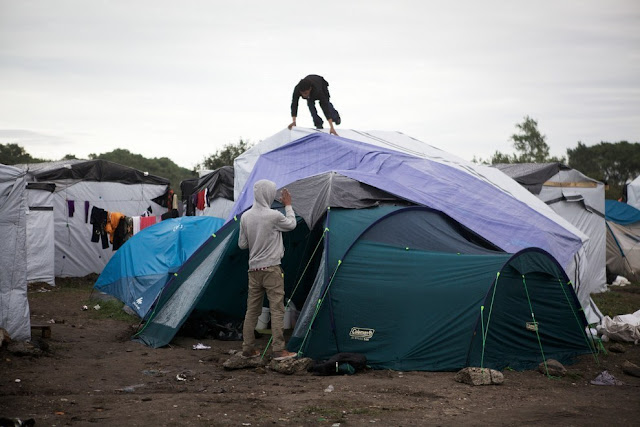 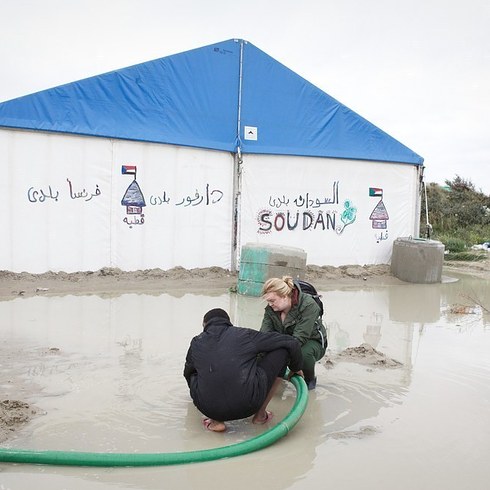 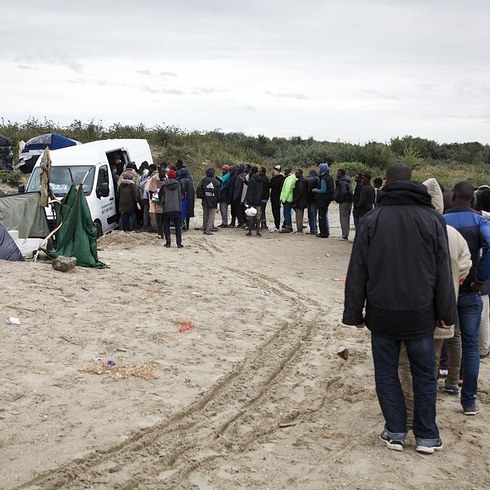 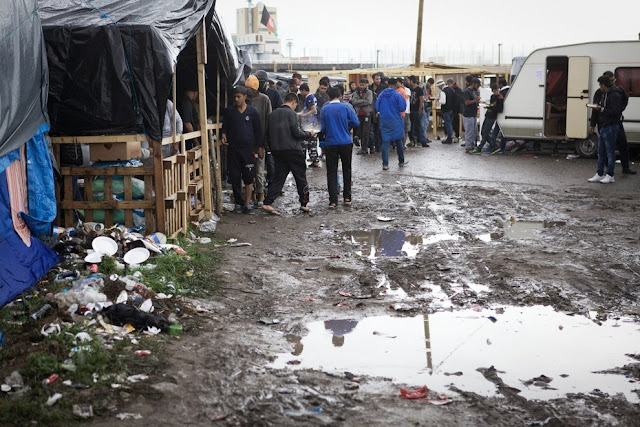 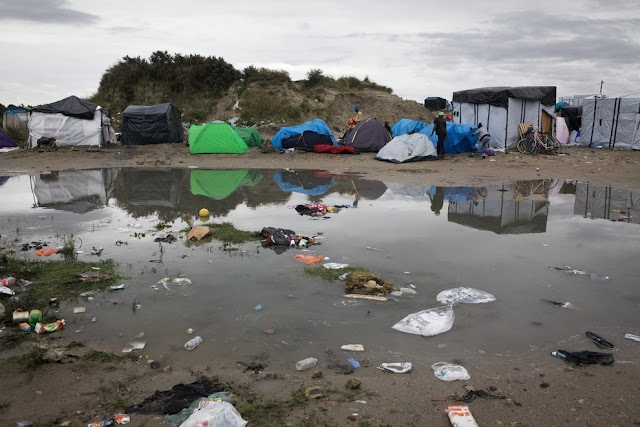 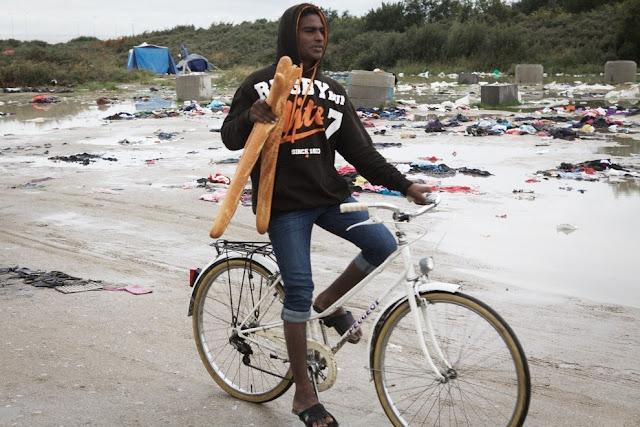 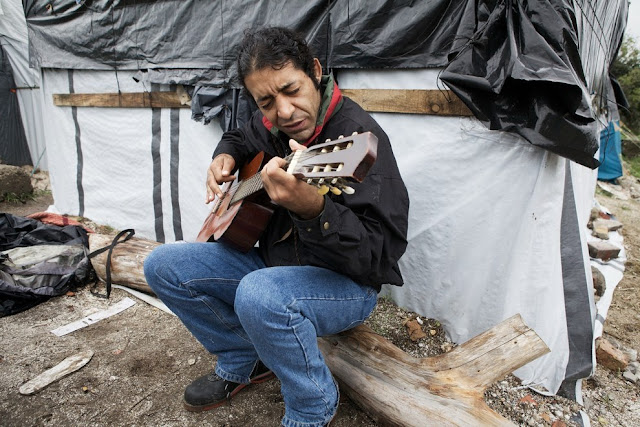 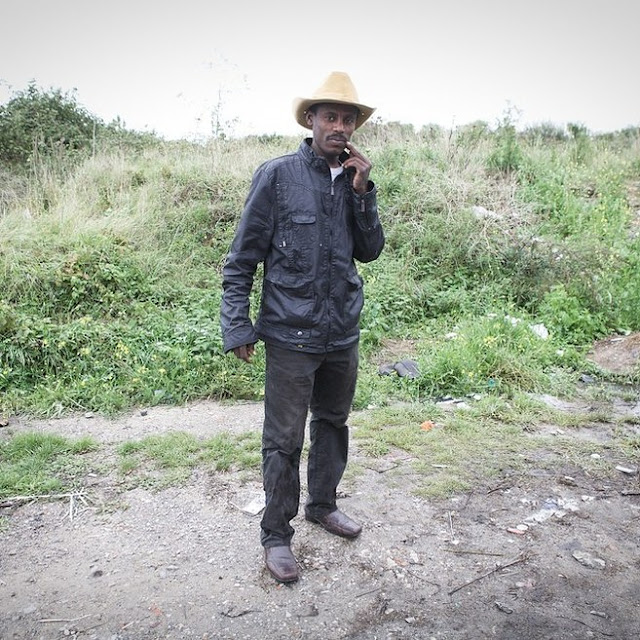 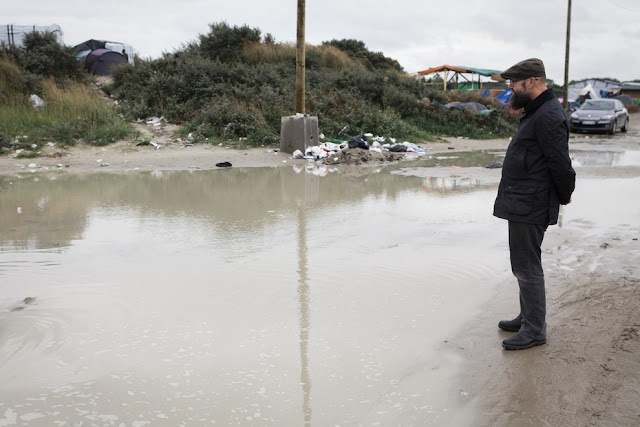 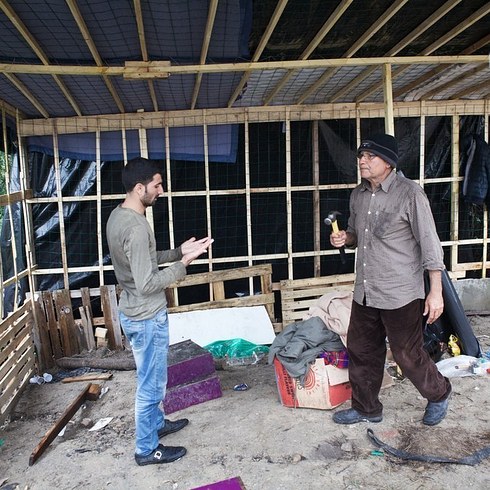 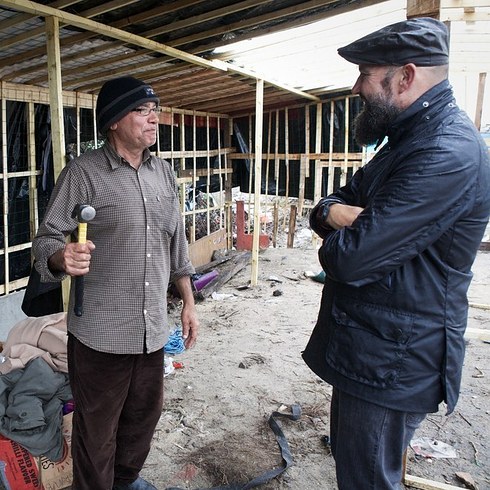 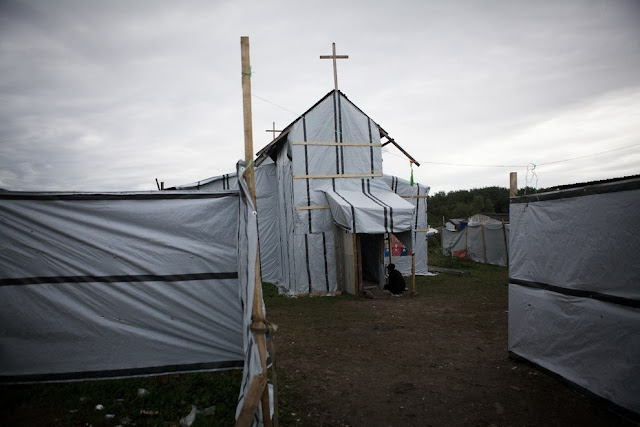 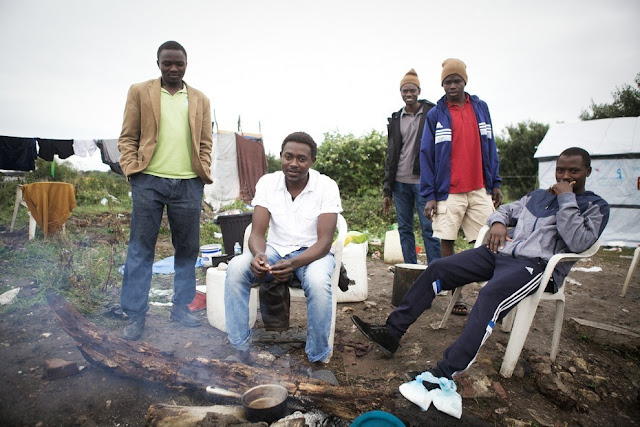 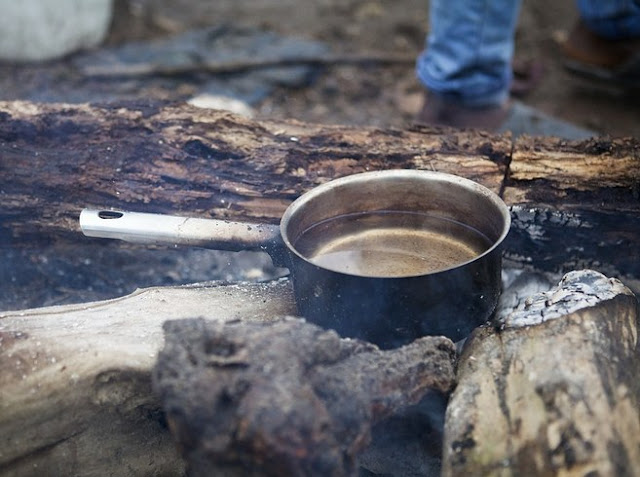 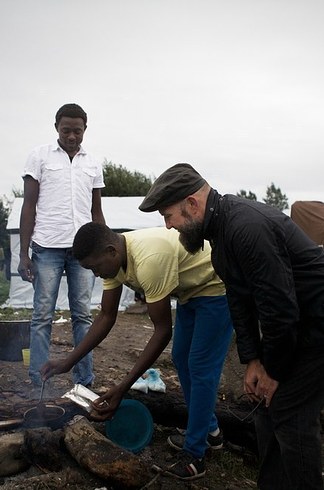 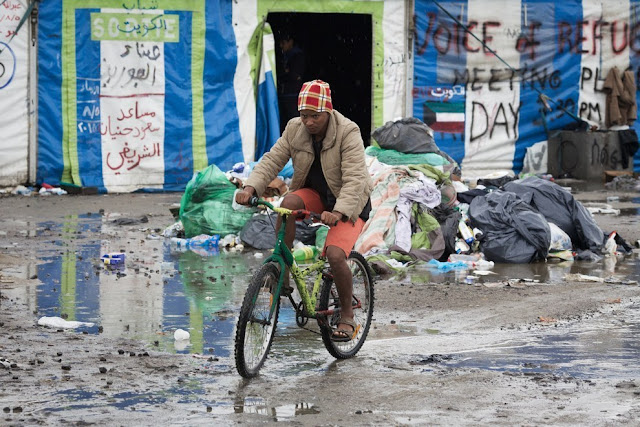 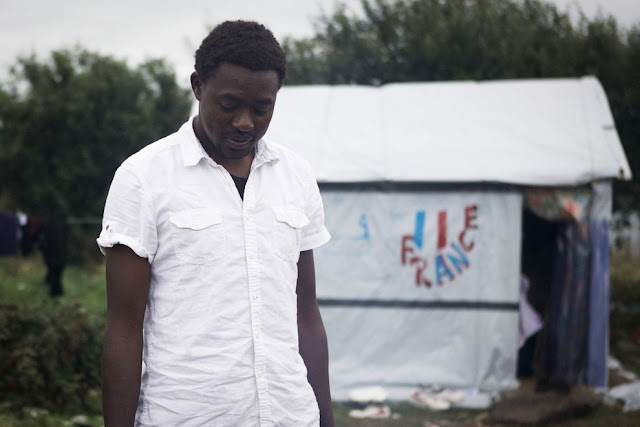