Presidential candidate Ben Carson posted a photo Friday to Facebook that shows him holding a sign with a simple, four-word message: “I am a Christian.”
The post was widely circulated online, amassing 70,000 shares and more than a half-a-million likes in the hours it had been published. 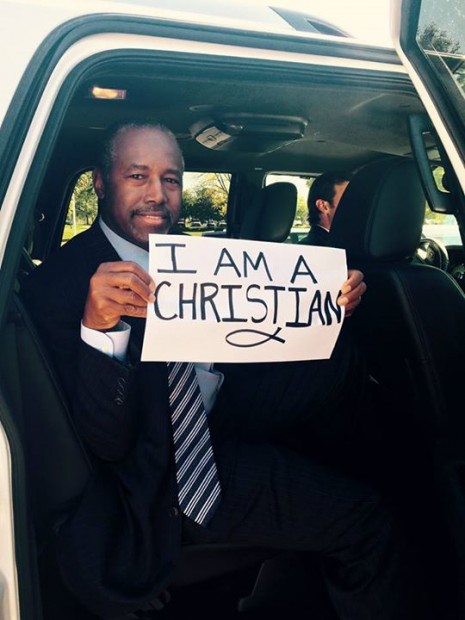 Carson also changed his profile photo to the following picture and suggested others do so as a way to “honor the victims and their families.” 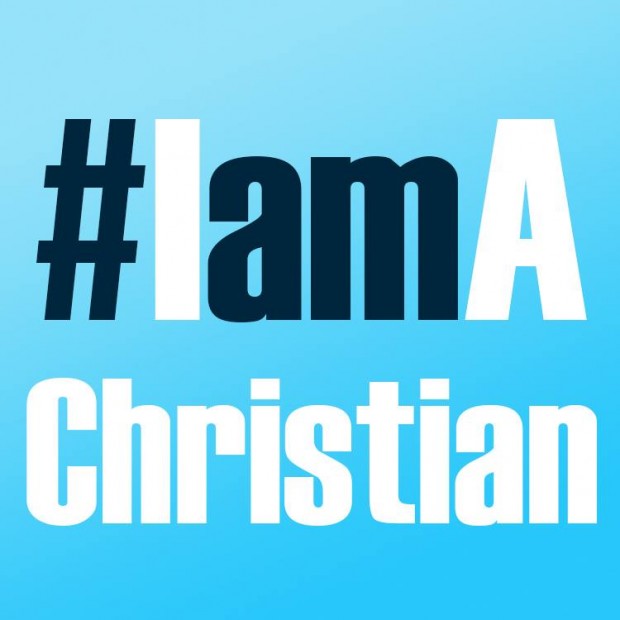 The former neurosurgeon seemed to be reacting to news that the gunman who killed nine individuals at an Oregon community college Thursday specifically targeted Christians.
According to witnesses, the shooter lined his victims up and asked each of them to state their faith. If they answered that they were Christian, the gunman fatally shot them. According to one survivor, whose account was relayed by her granddaughter on Twitter, Christians were shot in the head while those who didn’t declare a faith were shot in the legs.
Posted by pooja