After a picture of him with his topless at a music festival was shared thousands of times online, 26 year old Paul Moore from Ireland was trolled on Facebook for being really fat. He was ‘devastated’ when the photo of him on his mate’s shoulders appeared in a lads’ mag with the caption: ‘Make extra beer money by renting yourself as a human forklift for less mobile punters.’ 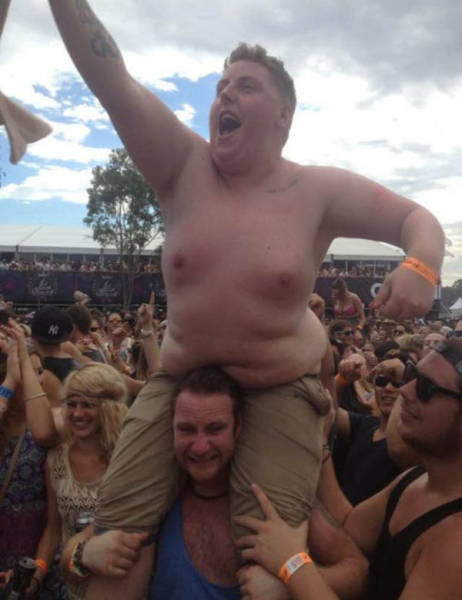 But, what came next was even worse. The image was posted online and shared 30,000 times, generating over 10,000 comments a huge amount of which were mean. 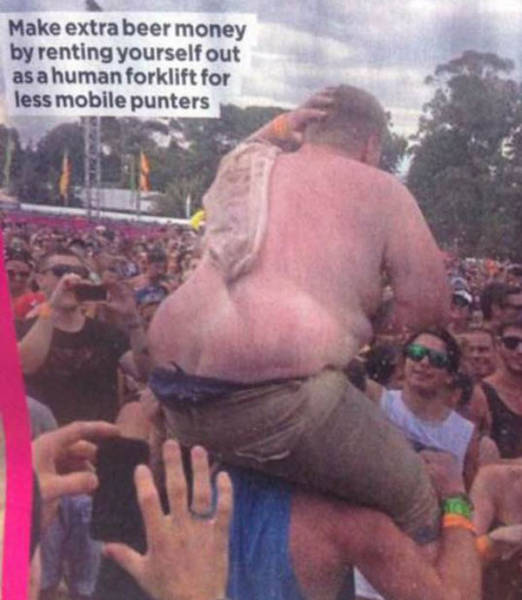 The photo had been taken in March 2014 at the Future Music Festival in Australia, during a backpacking holiday with friends. Paul weighed around 20 stone at the time. 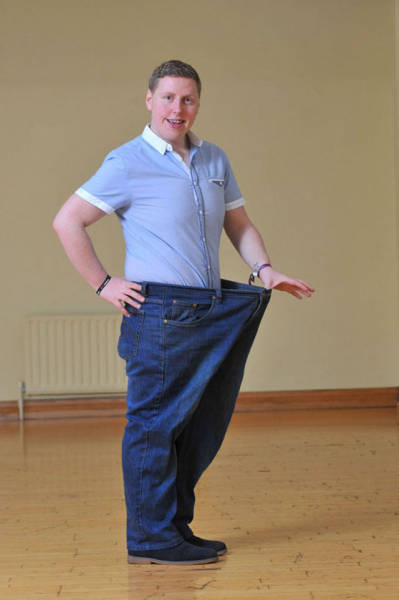 He has since lost seven stone( 100 Lbs), by not going out on boozy nights out and swapping fast food for going to the gym three times a week. He also joined Slimming World to help him get closer to his goal weight of 12 stone. Good luck Paul! 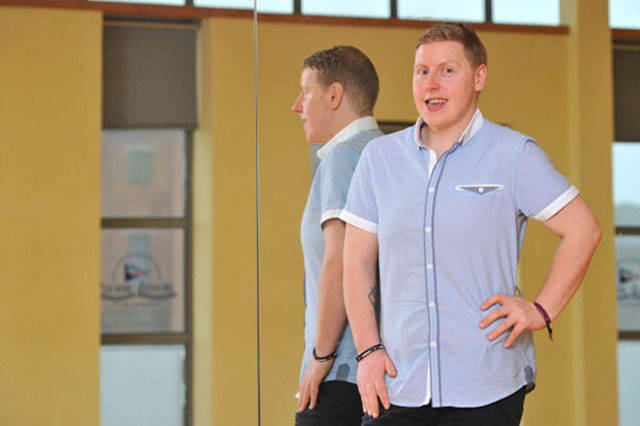 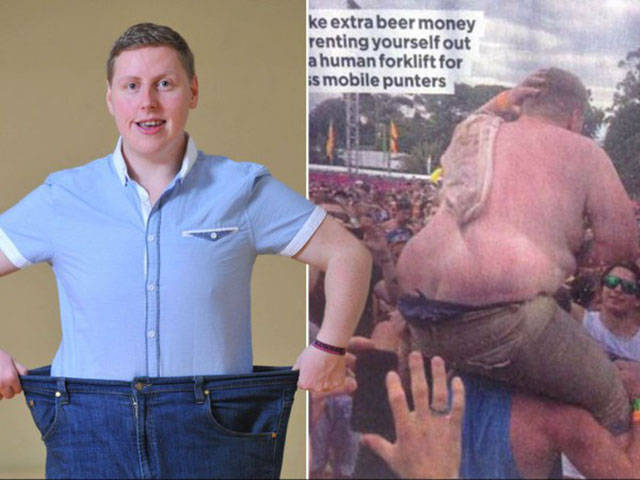 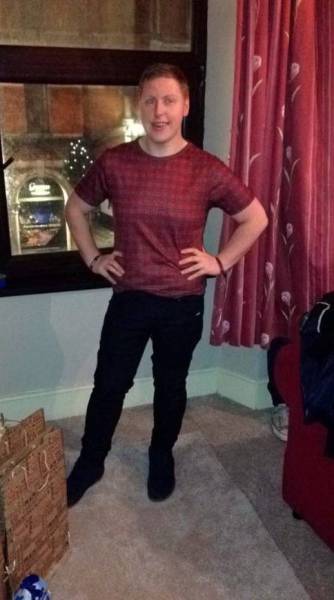 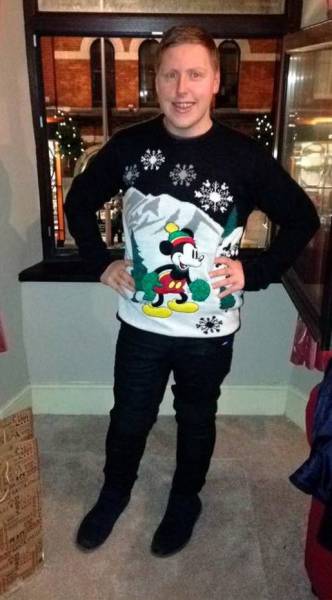