Environmental detected this almost invisible cabin in the woods while marking the trees. The spot chosen for the cabin was well thought and it was so well camouflaged that the worker was able to notice it only from 12 feet. He said it wasn't visible from 100 feet. But what was really fascinating about it is that it wasn't some ramshackle but a very solidly built cabin with concrete block foundation and stout frame. It was very organized inside. No one was home. 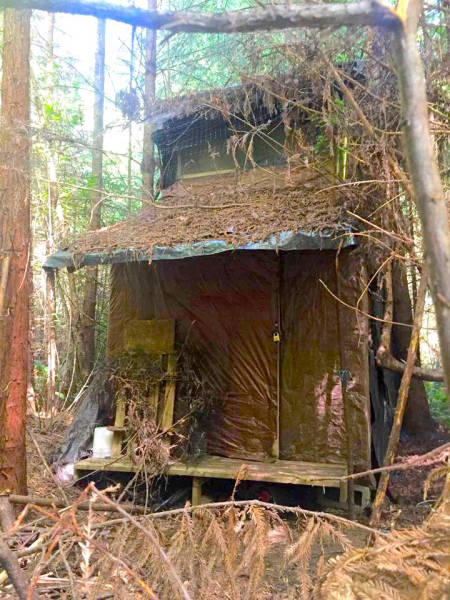 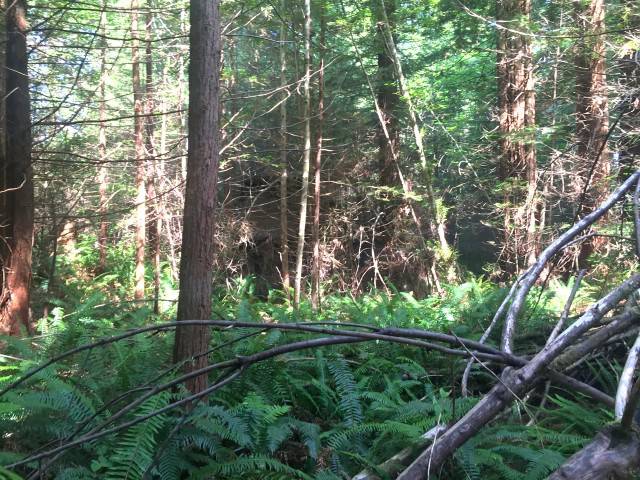 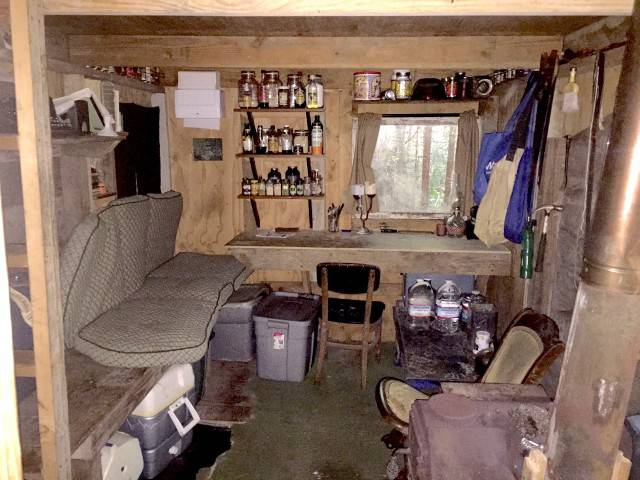 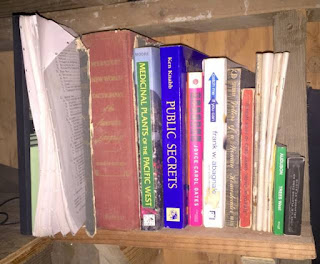 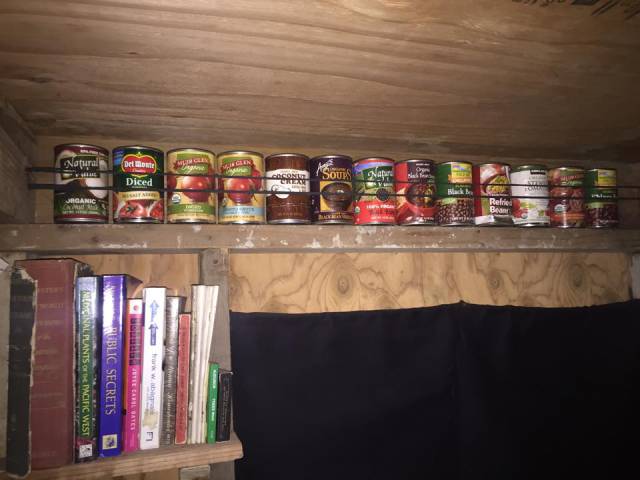 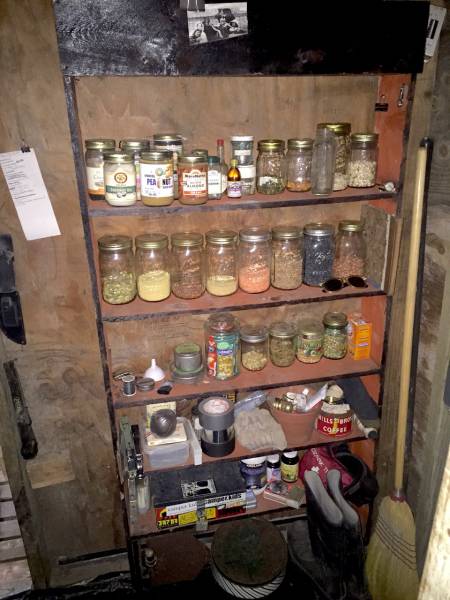 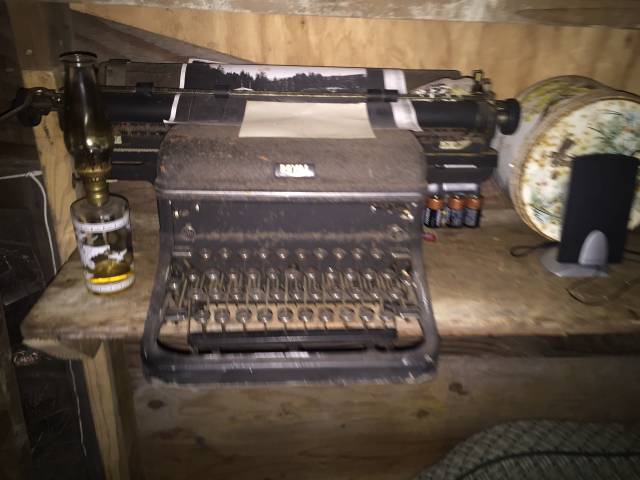 Always remember to season your cast irons! A to-do list found inside. Dates the building to at least January, 2011. (The cabin was found in July 2015) 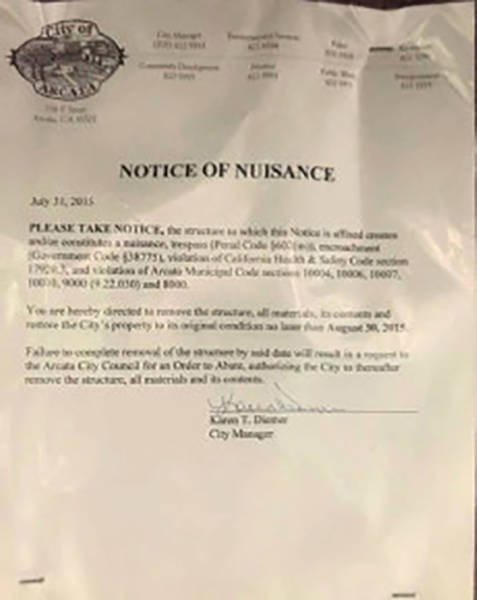 GTFO. They had to post an eviction notice since it was on public land. 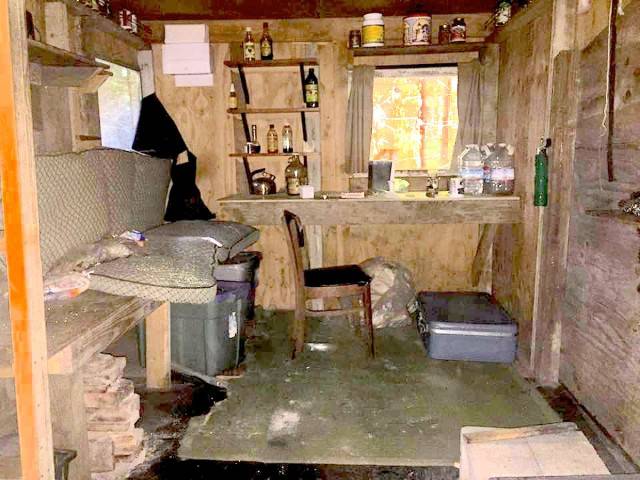 A month later they returned to the cabin. Things were disheveled, but this is because the mystery man was in the process of moving out. They decided that since he was complying to let him be and give him more time. 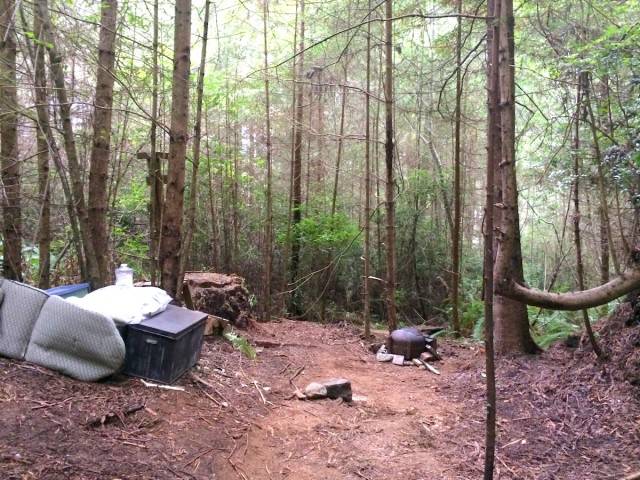 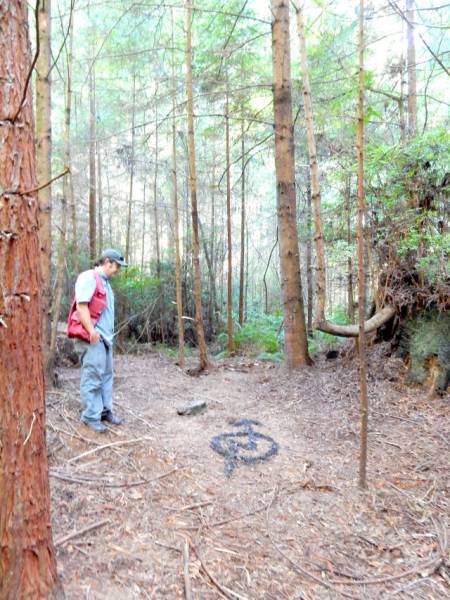 Dafuq? Less than 2 weeks later and the building was gone. At this point no one had seen the man come or go and he had not used any type of machinery to get the cabin out of the forest, as the forest was mostly undisturbed. 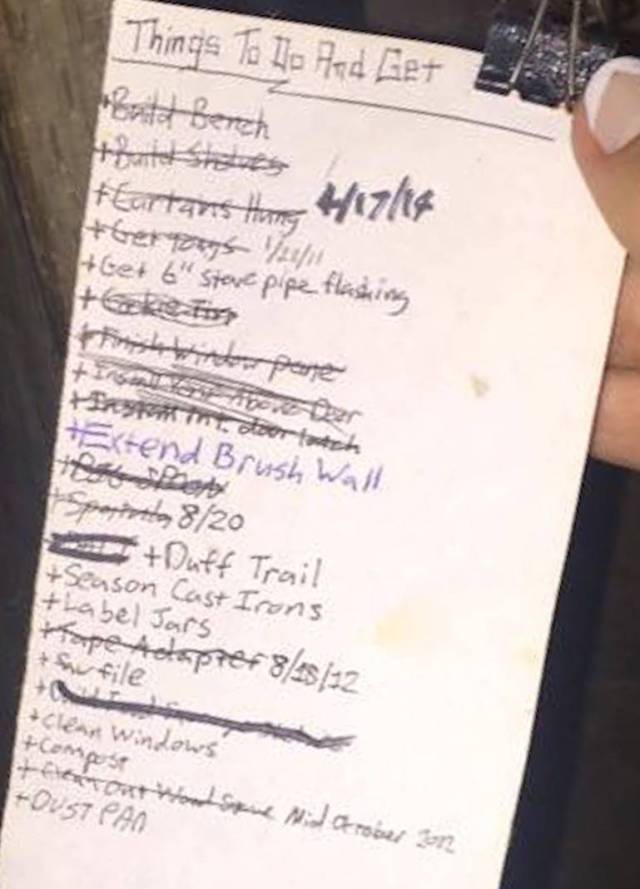