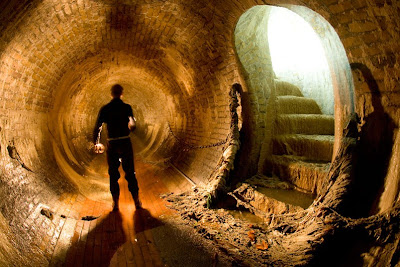 The storm drain that was once the Westbourne River in London 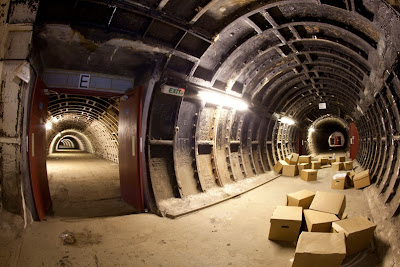 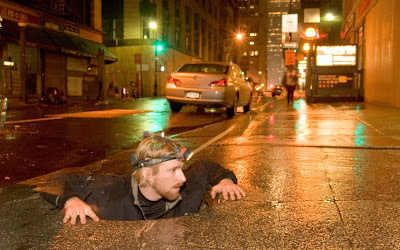 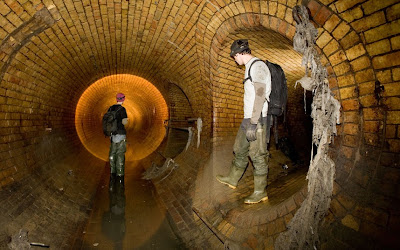 Two people explore the storm drain that was once the Fleet River, a tributary of the Thames in London 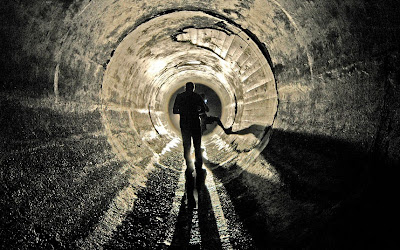 Urban explorers walk through a sewer in New York City 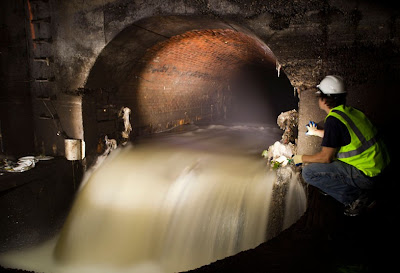 An urban explorer surveys a sewer outfall in Wallabout, Brooklyn 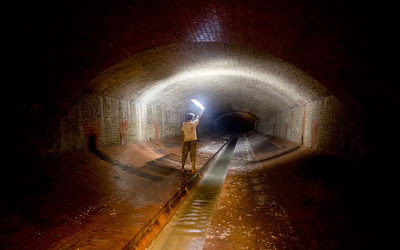 An urban explorer surveys the southern section of the Tyburn River, near the Thames outfall 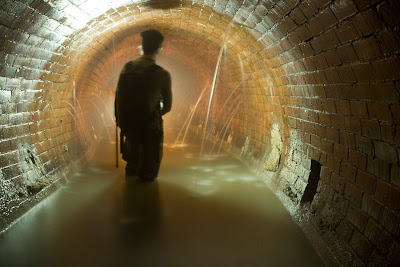 Water runs off the walls of London Bridge Sewer 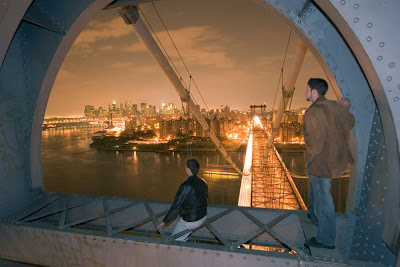 Steve's love of the different perspective on cities eventually led him to experience New York in a contrasting way - by scaling its bridges. 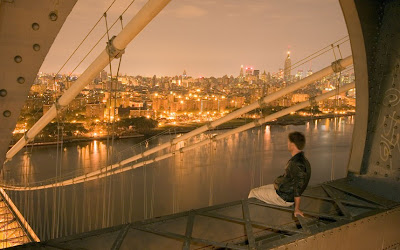 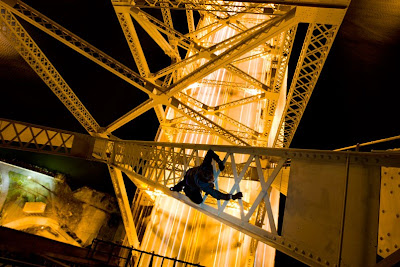 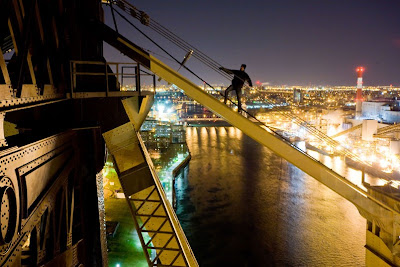 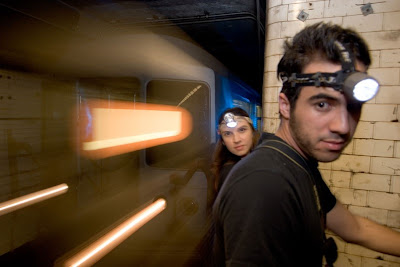 Two urban explorers flee from a subway tunnel as a train rushes past, in New York City 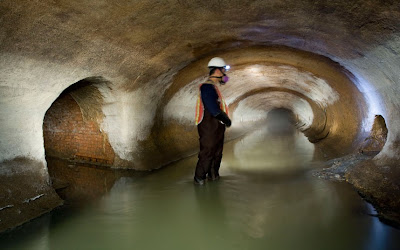 A man wearing a gas mask surveys the the storm drain that was once Sunwick Creek, under the streets of Queens in New York City 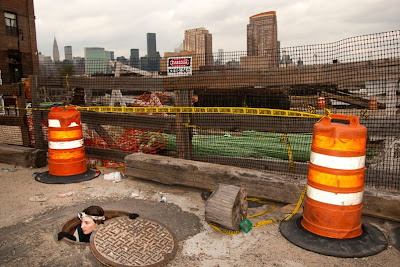 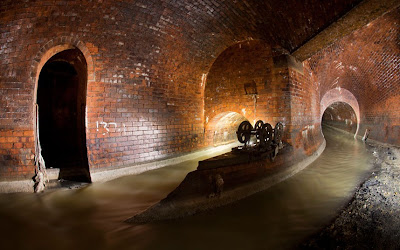 A sewer chamber under Clapham High Street in south London 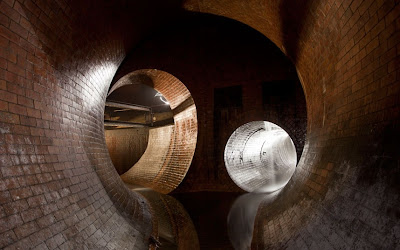 A sewer that was once the River Westbourne, under Knightsbridge in London 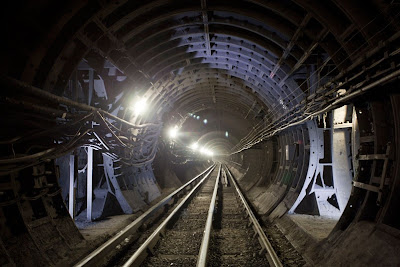 A section of a London tube tunnel 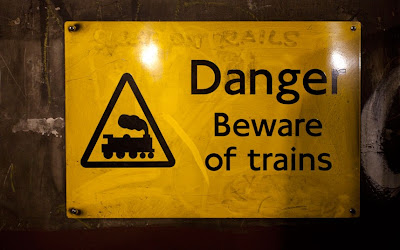