Earth Day: A glimpse of world’s 10 most enchanting forests

April 22 is Earth Day, an annual event to raise awareness about the environment and its conservation. So, in time to celebrate this day, a leading online travel adviser has compiled a list of the ten most enchanting forests from around the world. 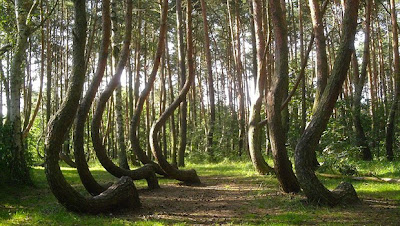 Taking top honours is Poland’s Crooked Forest with its 400 curved pine trees planted in 1930. The twisted shape of the trees is said to be man-made, though the method and motive are not known. 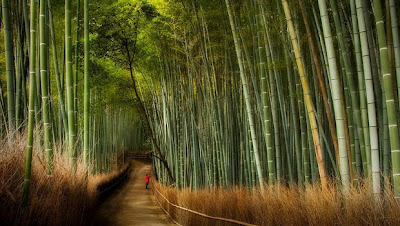 Sagano Bamboo Forest, Japan
Sagano Bamboo Forest is located within the Arashiyama district in the western outskirts of Kyoto covering an area
of 16 square kilometers. The sound of the wind as it blows through the grove was voted by the Japanese government as one of the hundred sounds to be preserved. 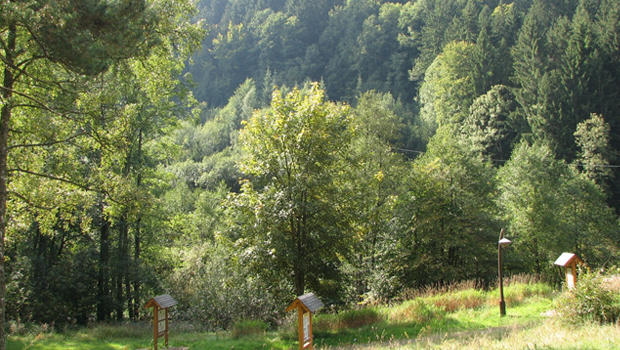 The Black Forest situated in Baden-Württemberg, southwestern Germany, has always been an integral part of German folklore and was a fertile source of stories for the Brothers Grimm’s fairy tale compilation. The Romans named the forest Silva Nigra or Silva Carbonara (Latin=Black Forest) because of the dense growth which blocked out most of the light in the forest. 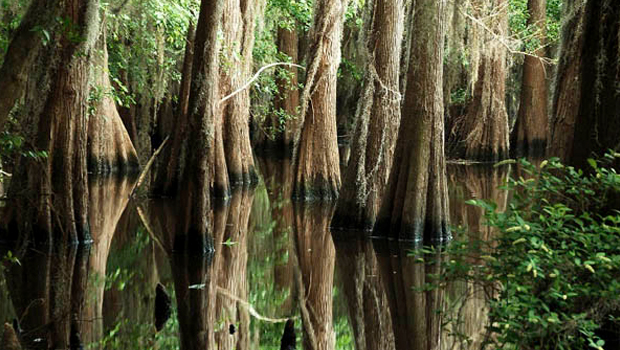 Situated on the border between Texas and Louisiana, Caddo Lake is named after a Native American culture called the Caddoans or Caddo who occupied the area before their expulsion. It covers an area of 25,400 acres and is internationally protected under the RAMSAR treaty. It also features the world’s largest Cypress forest. 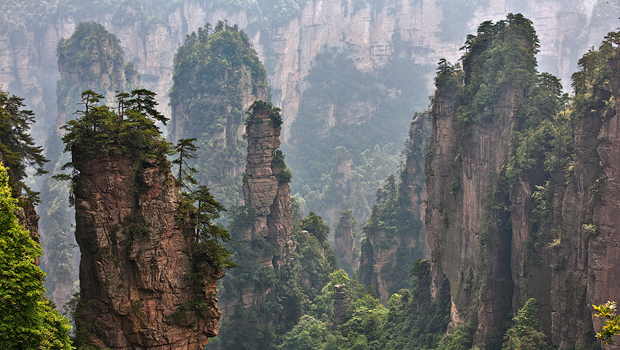 Zhangjiajie National Forest Park is one of the several parks located within the Wulingyuan scenic Area in Hunan Province, China. It is famous for its majestic pillar-like geographic formations which dot the entire park. The pillars are said to be an inspiration for the floating Hallelujah Mountains seen in the movie 'Avatar'. 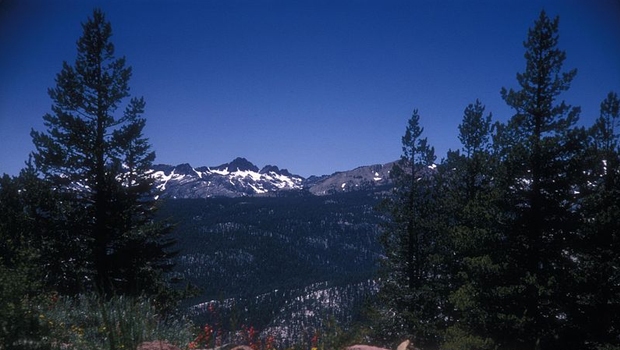 This National Forest covers 1,903,381 acres, including the White Mountains of California and Nevada and parts of the eastern Sierra Nevada of California. Nine designated wilderness areas are located within the national park and it is also home to the oldest living tree in the world, the Methuselah bristlecone pine. 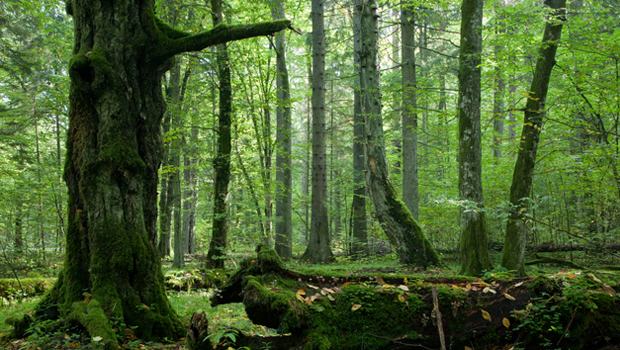 Bialowieza Forest is one of the last remaining parts of a primeval forest stretching across Europe and runs along the border of Belarus and Poland. It is a designated UNESCO World Heritage Site. 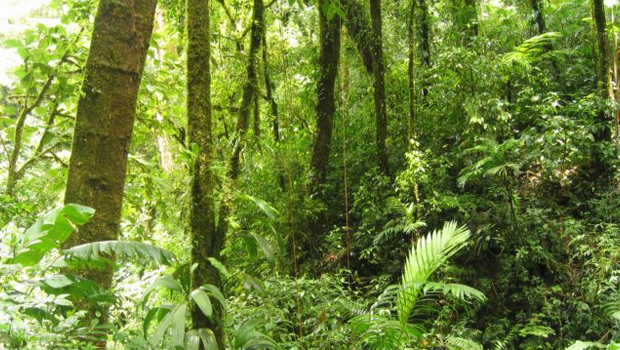 Monteverde Cloud Forest Reserve lies along the Cordillera de Tilarán mountain range within the provinces of Puntarenas and Alajuela. It consists of 6 ecological zones, 90% of which are virgin forest and is home to 2,500 plant species, 100 mammal species, 400 bird species, 120 reptilian and amphibian species, and thousands of insects. 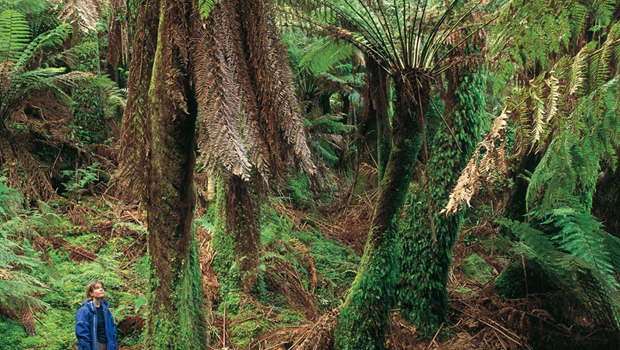 The Daintree Rainforest in north east coast of Queensland, Australia, is the world’s oldest surviving rainforest and teems with myriad flora and fauna. Over 12,000 species of insects are found in this lush tropical rainforest. Around 30 percent of Australia’s frog, reptile and marsupial species, 65% of bat and butterfly species and 18% of bird species are found in this area.
Posted by pooja