Frustrated Professor Flunks An Entire Class For Being Jerks

Fed up with a class full of students he called "a disgrace to the school," Texas A&M Galveston professor Irwin Horwitz finally did what many teachers before him have threatened: he flunked the entire class.

After what he calls a semester full of disrespect, backstabbing, lying, and cheating, Horwitz said "Enough was enough." 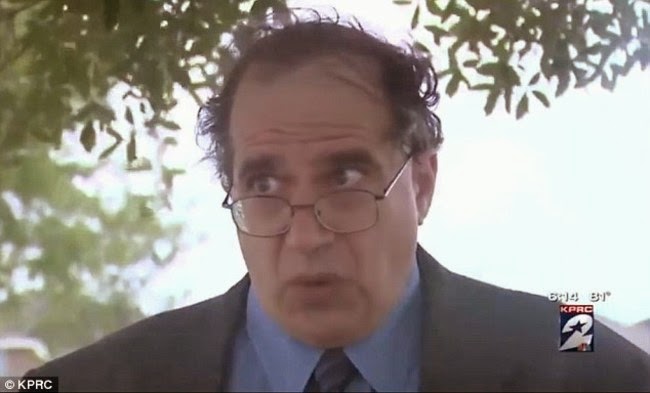 He sent a lengthy email to his Strategic Management class explaining why they would all be failing the course, including incompetence and a lack of the maturity level needed to enter the workforce. 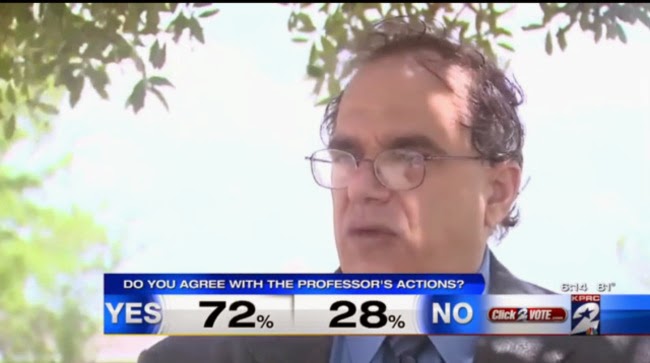 "“Since teaching this course, I have caught and seen cheating, been told to ‘chill out,’ ‘get out of my space,’ ‘go back and teach,’ [been] called a ‘fucking moron’ to my face, [had] one student cheat by signing in for another, one student not showing up but claiming they did, listened to many hurtful and untrue rumors about myself and others, been caught between fights between students…" 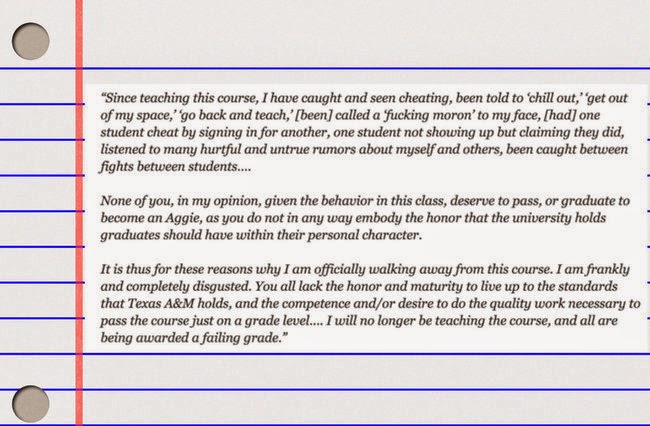 The tirade continues: "None of you, in my opinion, given the behavior in this class, deserve to pass, or graduate to become an Aggie, as you do not in any way embody the honor that the university holds graduates should have within their personal character. It is thus for these reasons why I am officially walking away from this course."

If Horwitz' story is true, some students surely knew this was coming. But others were totally shocked to find this email bomb in their inbox. 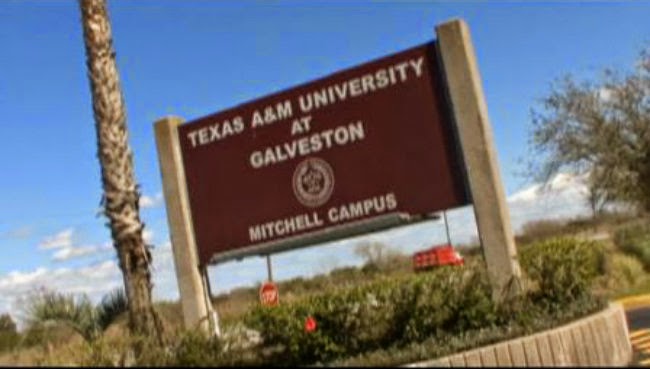 KPRC spoke with some students who say they were shocked to get the email. John Shaw, a senior, worries this could destroy his job hunting plans after graduation.

Fortunately for Shaw, the punishment won't last long.
A department head will take over the class until the end of the semester, according to school officials, and grades--based only on class performance--will be assessed at that time.
Posted by pooja