Homeless Teen Finds $500 on the Ground. What He Decides to Do With It Is A No-Brainer.

Life may have tested Montrez Jeffries when it put him in the path of a lost $500 money order, but the homeless teen never faltered. For a young man trying to make a change in his life, returning the money to its owner was all about the Golden Rule. 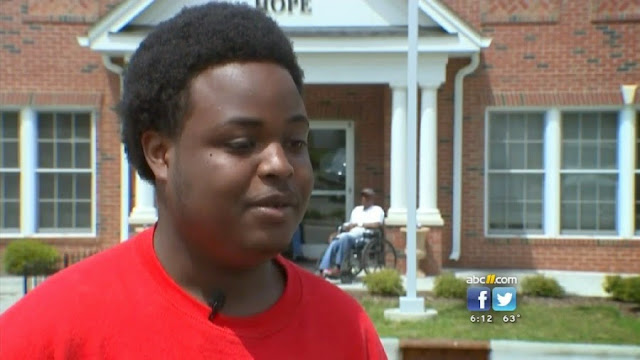 As WTVD News reports, Montrez has been living at the Durham Rescue Mission in Durham, North Carolina, where he has been working to turn his life around. Having left the streets where, in his words, he made, “a lot of bad decisions,” Montrez is trying to, “make a change.” When he found a $500 money order, his reaction showed just how big that change has been.

“A few years ago, I just would’ve cashed it and wouldn’t have thought twice about it,” Montrez told WTVD.

Now, however, his only thought was to return it as soon as possible. 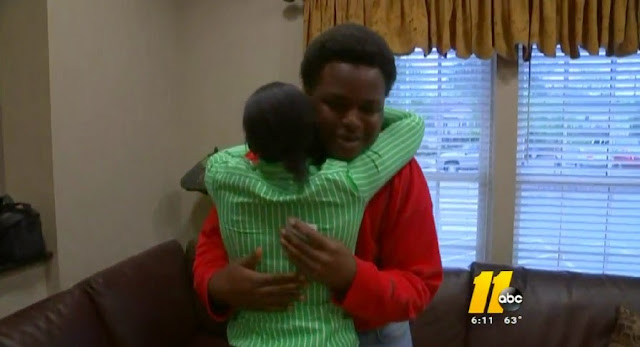 With the help of the Mission, Montrez was able to find the person who had lost the money. The woman had no idea she’d even lost the money order, but as someone who works two jobs to make ends meet, she was very grateful for Montrez’s integrity. Along with a hug, the woman (who asked not to be identified) gave him two gift cards, one for a “nice steak dinner.”
The change in Montrez’s outlook from just a few years past comes down to the simple truth behind the Golden Rule — and a little wisdom from his mother.

Montrez might have been able to use the money. But by returning it, he got something much more valuable — the great feeling that comes from doing the right thing.
Posted by pooja